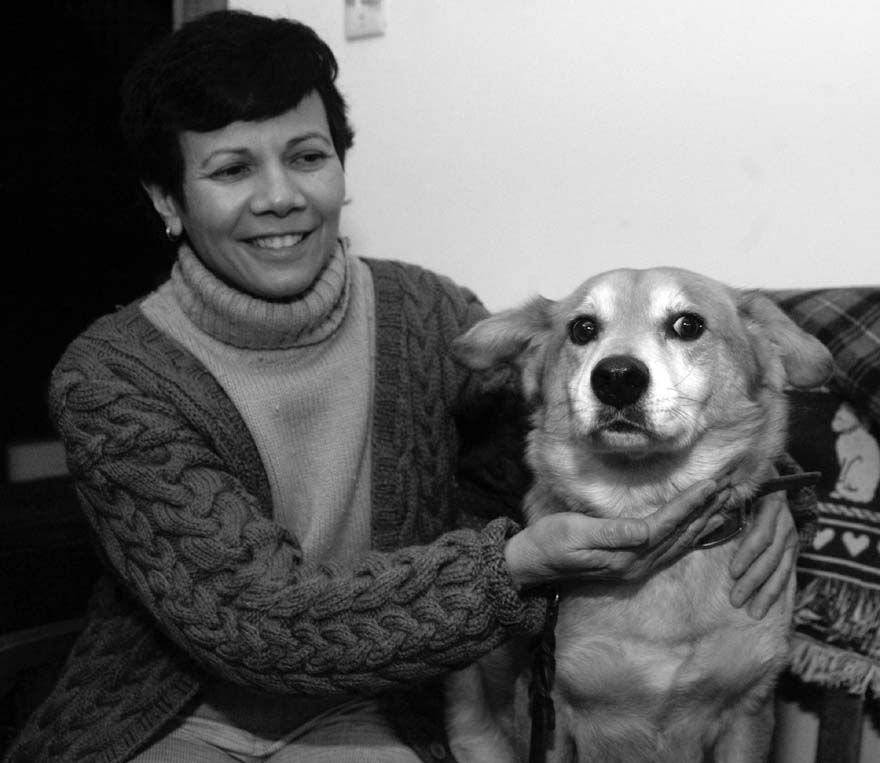 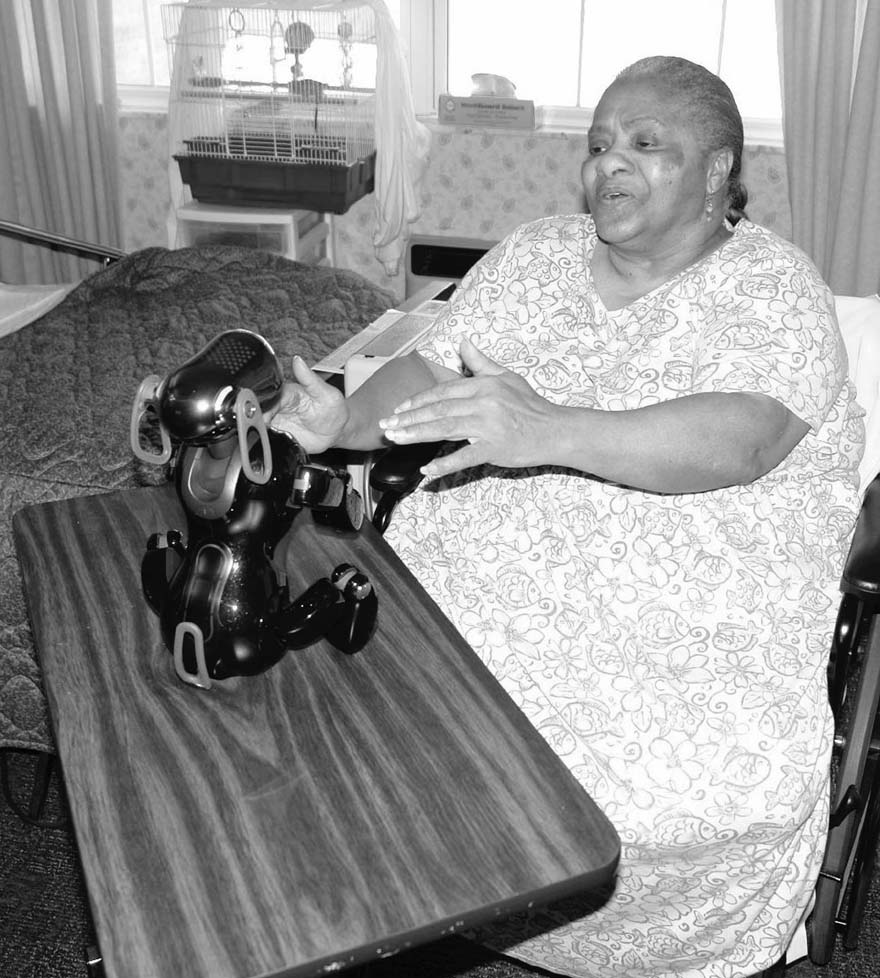 Dogs may have a hard time wrapping their paws around this one: Robotic competition is nipping at their heels in the man's-best-friend department.
A study by Saint Louis University found that a lovable real dog named Sparky and a robotic dog, AIBO, were about equally effective at relieving the loneliness of nursing home residents and fostering attachments.
The study, which appears in the March issue of the Journal of The American Medical Directors Association, builds on previous findings by the researchers that frequent dog visits decreased loneliness of nursing home residents.
Andrew Ng, who leads Stanford University's team in building a home-assistance robot and was not involved in the study, said the strength of the research is very encouraging.
If humans can feel an emotional bond with robots, even fairly simple ones, some day they could "not just be our assistants, but also our companions," he said.
To test whether residents responded better to Sparky, a trained therapy dog, or the Sony-made robot dog, researchers divided 38 nursing home residents into three groups at a trio of long-term care facilities in St. Louis.
One group had weekly, 30-minute one-on-one visits with Sparky; another group had similar visits with AIBO; a control group did not visit with either dog. Their level of loneliness - determined by residents' answers to several questions - was tested at the beginning and near the end of eight weeks of visits.
Investigator Marian Banks delivered the dogs, but did not interact with the residents. In the end, both groups were less lonely and more attached.
Most of the elderly used Sparky, a 9-year-old, reddish-brown mutt with a white muzzle and floppy ears, as a confidant, telling him "their life story," Marian Banks said. "He listened attentively, wagged his tail, and allowed them to pet him."
Those who visited with AIBO took a little longer - about a week - to warm up to the metallic creature. Over time, they grew more comfortable with AIBO, and petted and talked to him. He responded by wagging his tail, vocalizing and blinking his lights.
"AIBO is charismatic if you start to interact with him," said the study's author, Dr. William Banks, a professor of geriatric medicine at Saint Louis University. "He's an engaging sort of guy."
The research could mean that a world is possible where robots could substitute for living dogs and help people, William Banks said.