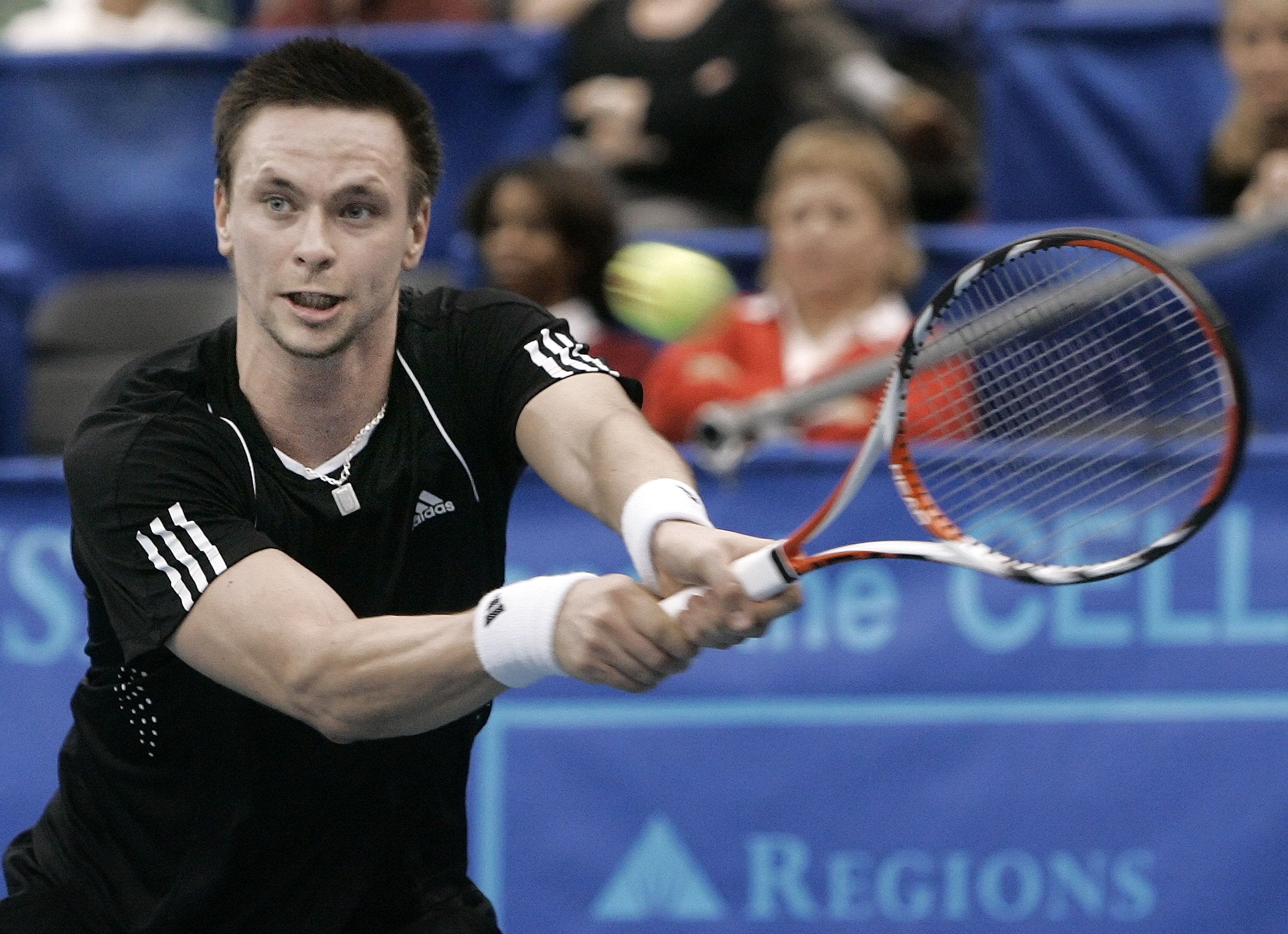 Top-seeded American Andy Roddick was outgunned 7-6 6-3 by Swede Robin Soederling after a battle of big-serving in the Memphis Championship quarter finals on Friday.
Soederling, the eighth seed, trumped the American's 15 aces by unleashing 16 of his own to seal victory in one hour and 25 minutes in an explosive match on the Stadium Court.
The Swede will face either Australian Chris Guccione or fourth-seeded Czech Radek Stepanek, who were playing later, in the last four.
Steve Darcis of Belgium fired down nine aces to crush Germany's Benjamin Becker 6-1 6-0 in the first quarter final of the day.
The 23-year-old from Liege will face ATP Tour veteran Jonas Bjorkman in the last four, the Swede having battled past American Donald Young 1-6 6-2 7-6 in a two-hour contest.
In the women's draw, teenager Olga Govortsova of Belarus upset third-seeded Shahar Peer of Israel 6-3 3-6 6-4 to reach her first WTA final.
The 19-year-old fifth seed shrugged off four double faults to scrape through a tight semi-final in just under two hours and book a place in the title match with fourth-seeded Lindsay Davenport.