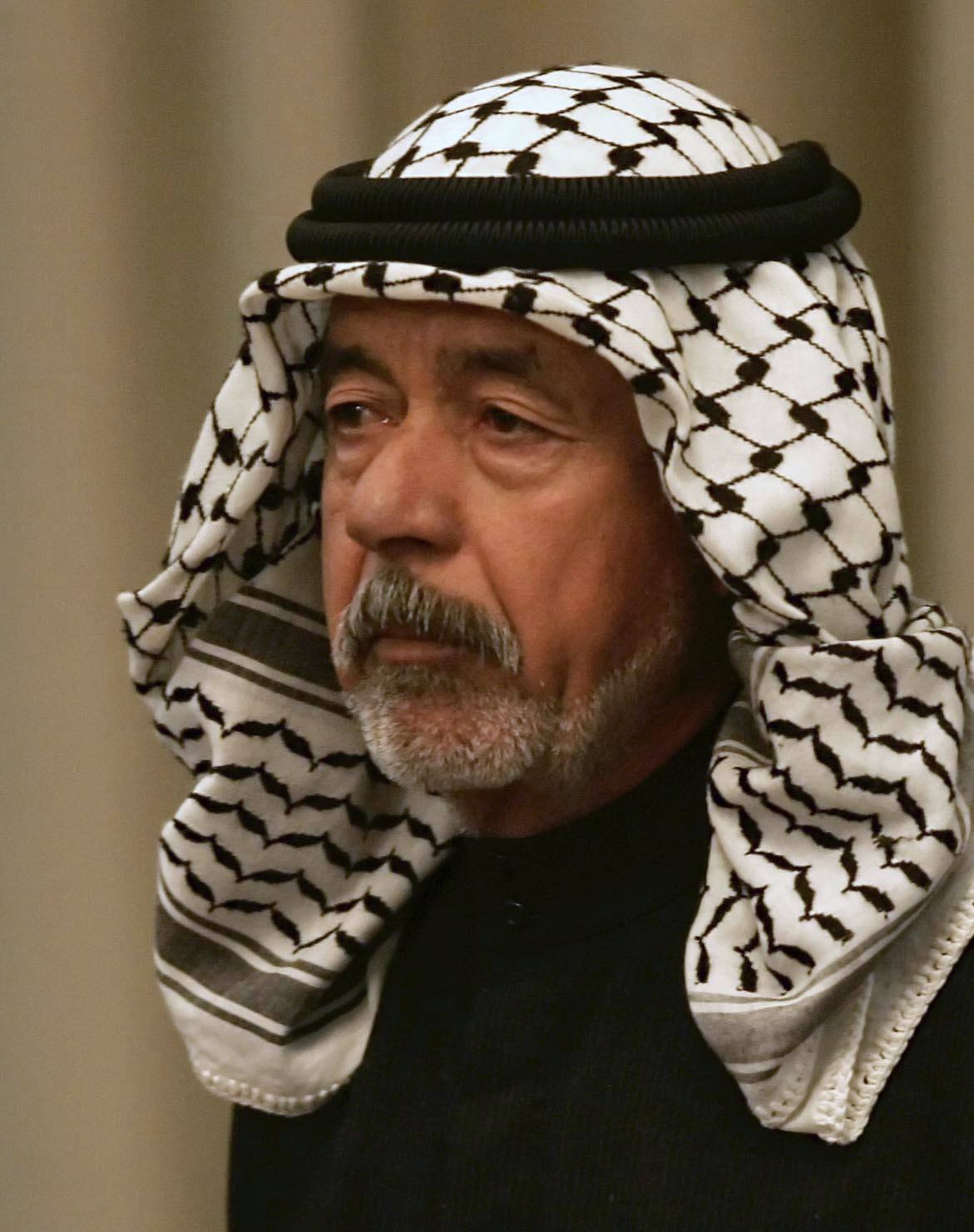 Iraq's presidency endorsed the execution within 30 days of Saddam Hussein's cousin, known as "Chemical Ali," who was sentenced to death for his role in the 1980s scorched-earth campaign against Kurds, officials said yesterday.
The approval by Iraq's President Jalal Talabani and two vice presidents was the final step clearing the way for Ali Hassan al-Majid's execution by hanging. It could now be carried out at any time, a government adviser and a prosecutor said.
Al-Majid was one of three former Saddam officials sentenced to death in June after being convicted by an Iraqi court of genocide, war crimes and crimes against humanity for their part in the Operation Anfal crackdown that killed nearly 200,000 Kurdish civilians and guerrillas.
The officials said the three-member presidential council agreed to al-Majid's execution, but did not approve the death sentences against the other two - Hussein Rashid Mohammed, an ex-deputy director of operations for the Iraqi armed forces, and former defense minister Sultan Hashim al-Taie.
The men's fate had been in legal limbo since this summer and the decision could represent a compromise to ease Sunni objections to executing al-Taie, widely viewed as a respected career soldier who was forced to follow Saddam's orders in the purges against Kurds.
Al-Majid would be the fifth former regime official hanged for alleged atrocities against Iraqis during Saddam's nearly three-decades rule.
Saddam, who also had been a defendant in the so-called Anfal trial, was hanged December 30, 2006, for ordering the killings of more than 140 Shiite Muslims from the Iraqi city of Dujail following a 1982 assassination attempt against him.
A government adviser, who spoke on condition of anonymity because he wasn't authorized to release the information, said Iraqi Prime Minister Nouri al-Maliki and U.S. officials had been informed of the decision by phone and a meeting was planned to decide when and where the execution should take place.
A senior U.S. military official said the military was aware the order had been signed, and that the date for the execution would be determined by the Iraqi government.
The other two men remain in U.S. custody but are under the jurisdiction of the Iraqi government, the official said, declining to be identified ahead of an official announcement.