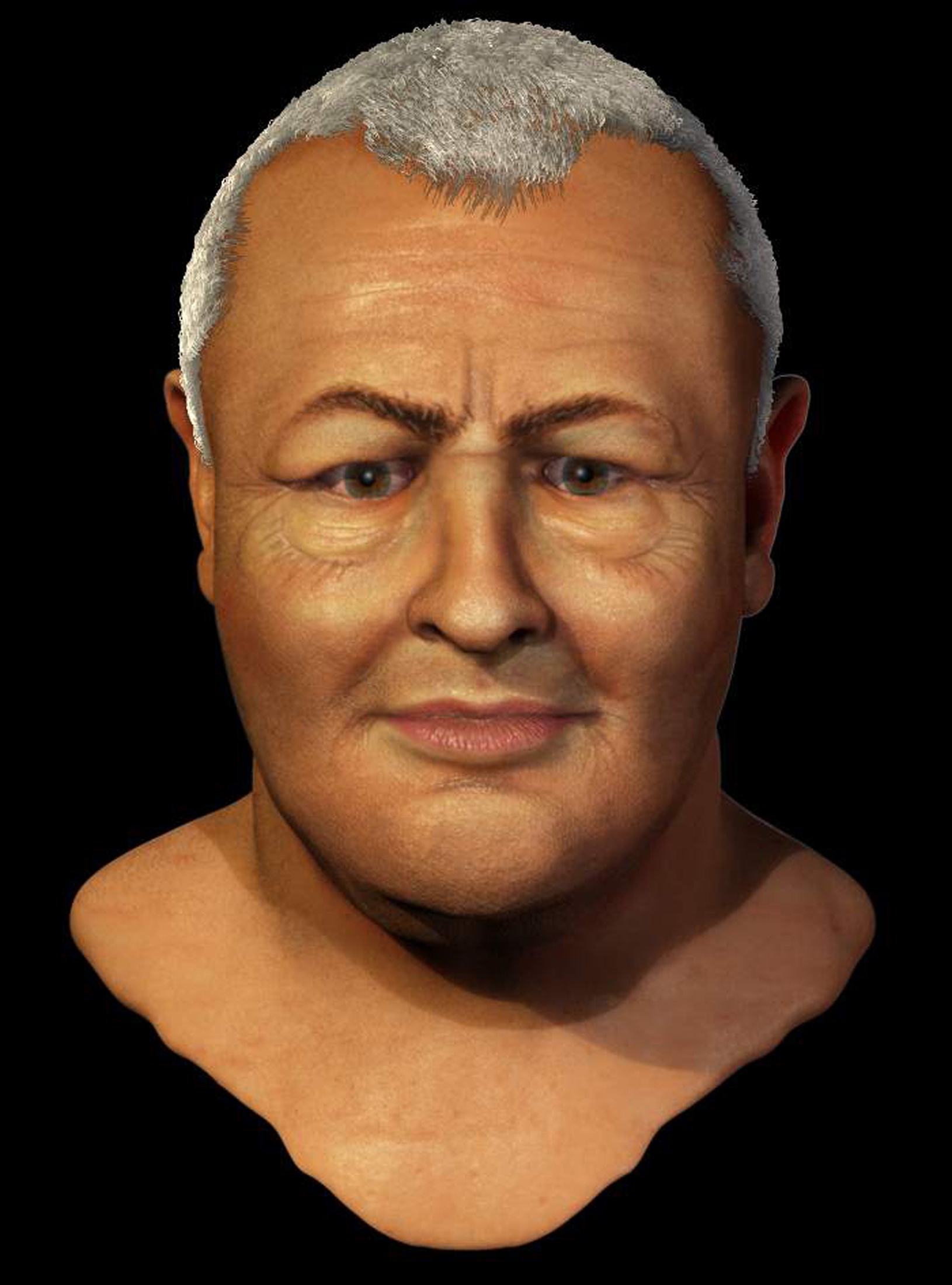 Experts have digitally rebuilt the face of 18th century German composer Johann Sebastian Bach - and say the results may surprise his fans.
Using his bones and computer modelling, they have come up with an image of a thick-set man with closely-shorn white hair.
The new Bach face, the creation of Scottish forensic anthropologist Caroline Wilkinson, will go on display at the Bachhaus museum in the eastern German town of Eisenach, Bach's birthplace, next month.
Eighteenth century portraits show him very differently.
"For most people, Bach is an old man in a wig, it is a stylized image, we have no realistic portrait of him," Joerg Hansen, managing director of the museum, told Reuters.
"We know he was a physical man, that he danced, that he stamped his feet when he played, that he sang. He was a very dynamic man - with this reconstruction you can see it."
Bach's bones were excavated in 1894 and sculptors first used them to help create a bust in 1908.
But it was mainly based on a portrait of the composer and contemporary critics said it was so inaccurate that it might as well have been the composer Handel.
"It's not really that important to know what he looked like, we love Bach through his music, that is why people come to the museum, but they are also interested in the man," Hansen said.