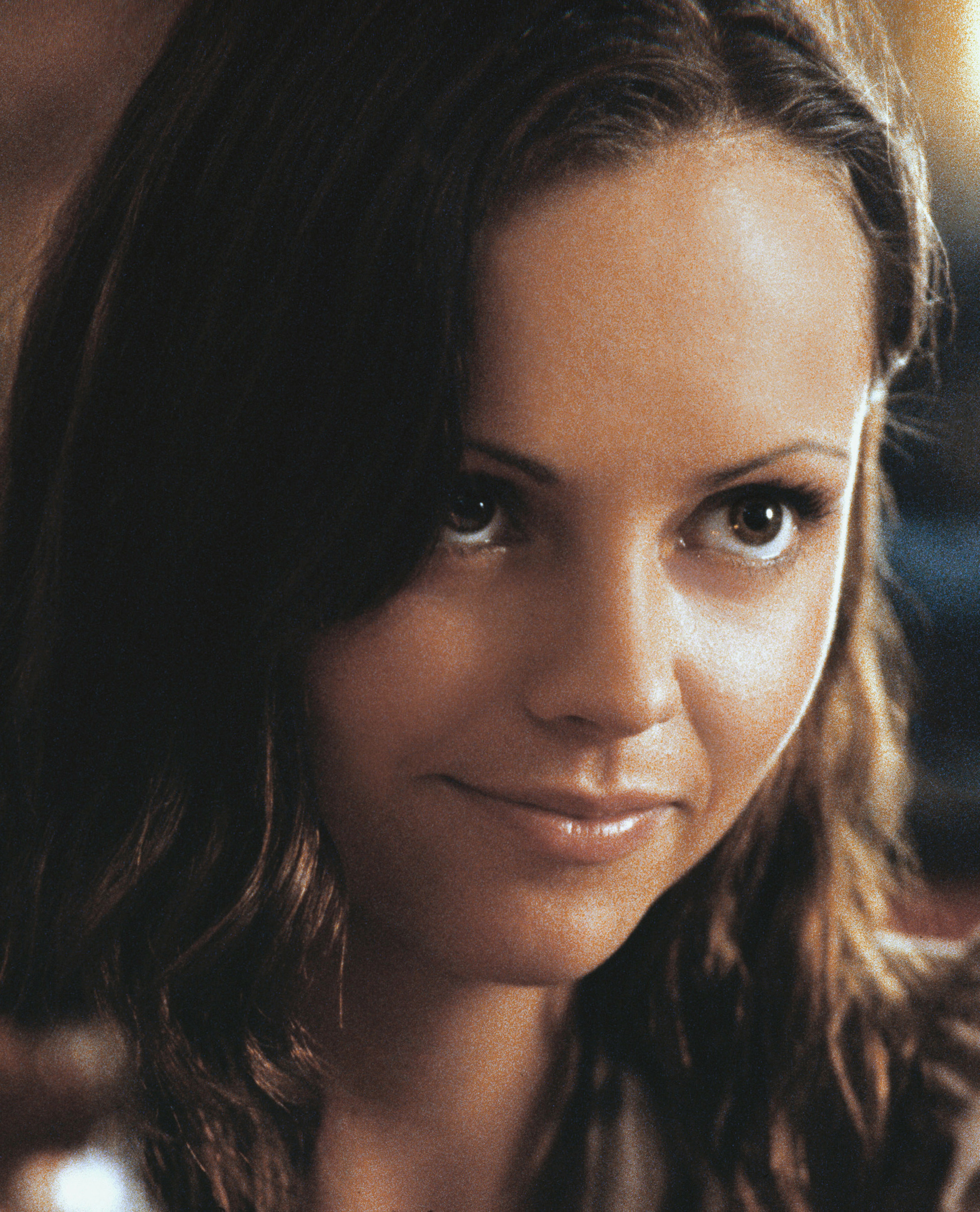 Christina Ricci can be forgiven a little trepidation for wondering when her latest movie, the adult fairy tale "Penelope," would hit theaters. It was at the 2006 Toronto Film Festival. It was 20 minutes longer there.
And the longer a Ricci movie takes to hit the screen, the more you have to wonder if she sweating it with an "Oh, no, here we go again."
There was "Prozac Nation" (2001), which wasn't even released. And "The Gathering," "Miranda," "Cursed," "Pumpkin" and most recently, "Home of the Brave," nearly a new millennium's worth of theatrical no-shows or nearly no-shows.
"I have had films I've made that didn't come out at all," she says, philosophical beyond her just-turned 28 years. "And usually that's a good thing. They're doing me a favor."
It's a perspective that comes from being well-known in the business since "Mermaids" (1990), a "name" since "The Opposite of Sex" (1998).
"I've had a really long career. But maybe being out of the public eye, not having a movie come out for a while, is scarier for somebody who is newer to the business. Not for me, though."
She's had a career that earned her (in New York magazine) the label "not so much a star as a Hollywood comet locked in a semi-leisurely orbit." A steady supply of work hasn't always meant work that anyone has seen.
But "Penelope" could be the start of a big 2008 for the diminutive Ricci. She's in the mega-budget "Speed Racer" movie filmed by the Wachowski Brothers, who gave us "The Matrix" trilogy, this summer. And "Penelope," the fable about a rich girl cursed to face a pig's snout for a nose every morning in the mirror, is finally out.
Penelope is a young woman who can't break this nose-curse until someone "of your own kind" loves her for who she is. Ricci took to that message like a Miss Piggy to you-know-what.
"I loved the way it breaks and twists the old fairy tale mold, the one that always told little girls, women, that they have to wait for their man to come and save them. That idea that love will make you whole is a part of that fairy tale cliche. We all have to accept and love ourselves to have anything good happen in our life."
She was more than happy to wear a fake snout and escape into "Penelope." Her Wednesday Addams turn in those "Addams Family" comedies of the 1990s got her pegged as "dark." And years of films such as the grim gay-bashing commentary "The Laramie Project," Iraq War melodrama "Home of the Brave," the erotically arch "Black Snake Moan" and the Oscar-winning "Monster" (she played Aileen Wuornos' girlfriend) made her think about going "light" for a change.
"I think when you have a subject that's that dark, you have sets that turn out to be a lot lighter and more fun. It's a normal human response," she says of "Monster" (2003) and its ilk. "You can't stay that dark all day and night for weeks on end. You have to loosen up. But when the whole movie's light, the work just comes easier. You don't have to turn all dark when the director calls 'Action!' Hopefully, that lightness on the set of these movies shows up on the screen."