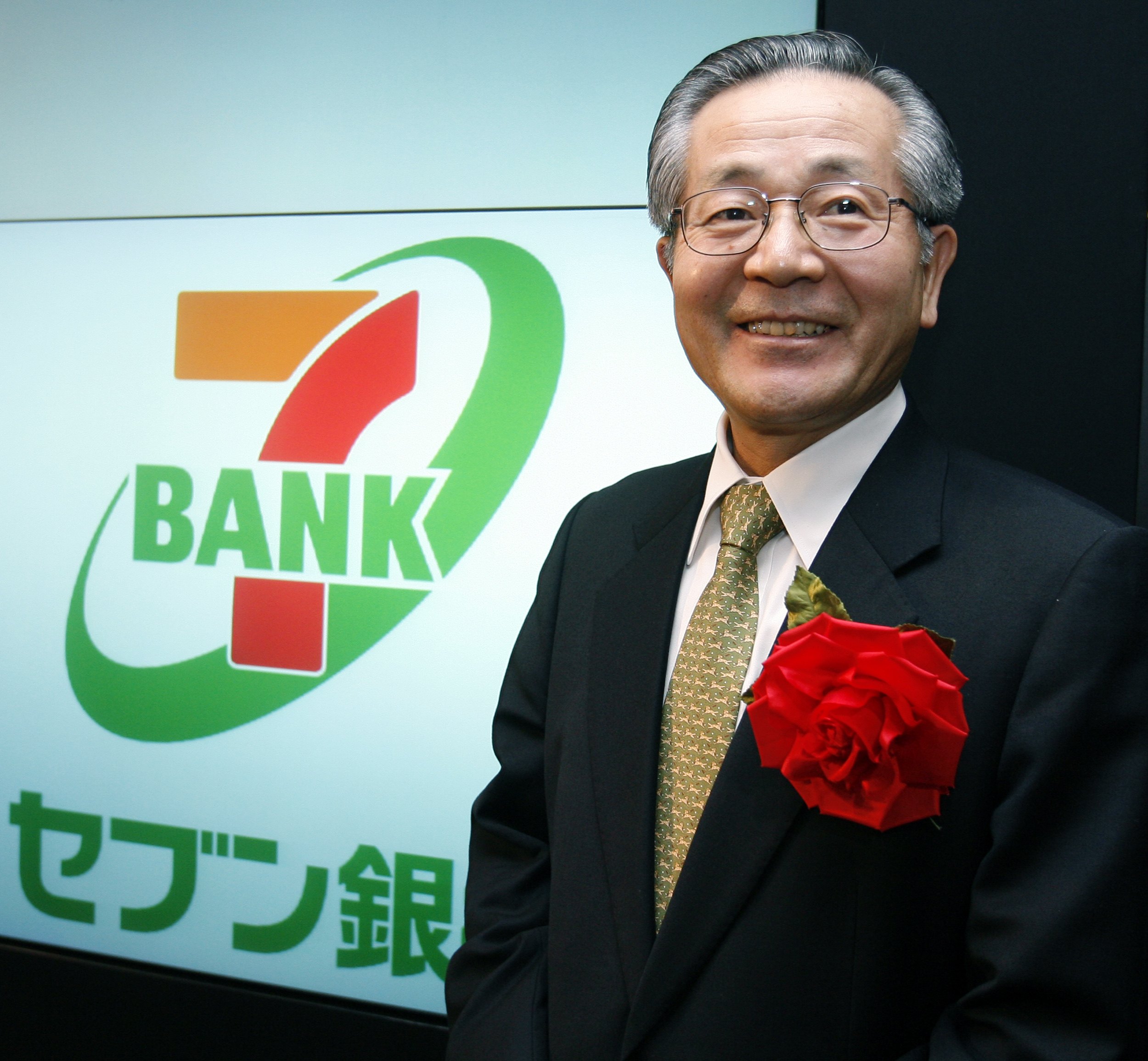 Seven Bank Ltd. rose 24 percent on its first day of trading after Japan's largest initial public offering since Sony Corp.'s financial unit sold US$3 billion of shares in October.
Seven Bank, the financial unit of Japan's biggest retailer Seven & I Holdings Co., closed at 174,000 yen at 3 p.m. (Tokyo time) on Tokyo's Jasdaq Securities Exchange, compared with the offer price of 140,000 yen. The bank sold 50.9 billion yen (US$484 million) of shares in an IPO earlier this month.
Retailers including Aeon Co., the country's largest supermarket operator, are setting up banks in their stores to boost profit and win customers from Japan's largest banks, which have targeted corporate clients more than individuals until recent years. Many Japanese banks close their branches at 3 p.m.
"Investors like the business model the bank has created," said Yuuki Sakurai, general manager of financial and investment planning at Fukoku Mutual Life Insurance Co. in Tokyo. "It has offered a good opportunity to investors who are badly looking for stocks to buy."
Seven Bank had 13,017 automated teller machines, mostly in Seven-Eleven's Japanese convenience stores, as of yesterday. The bank earned 96 percent of its income from fees paid by other financial institutions to Seven Bank for their customers' use of its ATM network, the largest of any publicly traded bank.
Japan's benchmark Nikkei 225 Stock Average declined 2.3 percent after the yen strengthened to a three-year high and the U.S. economy grew slower than expected last quarter.
"Seven Bank could have raised more money if it sold shares when the market was strong," said Sakurai at Fukoku.
Seven & I and affiliates will keep their 48 percent stake in the bank under lock-up agreements until 180 days after yesterday's listing.
Seven Bank, which became profitable in its third year of operation in 2003, forecasts a 3.4 percent increase in profits to 13 billion yen for the year ending March 31.