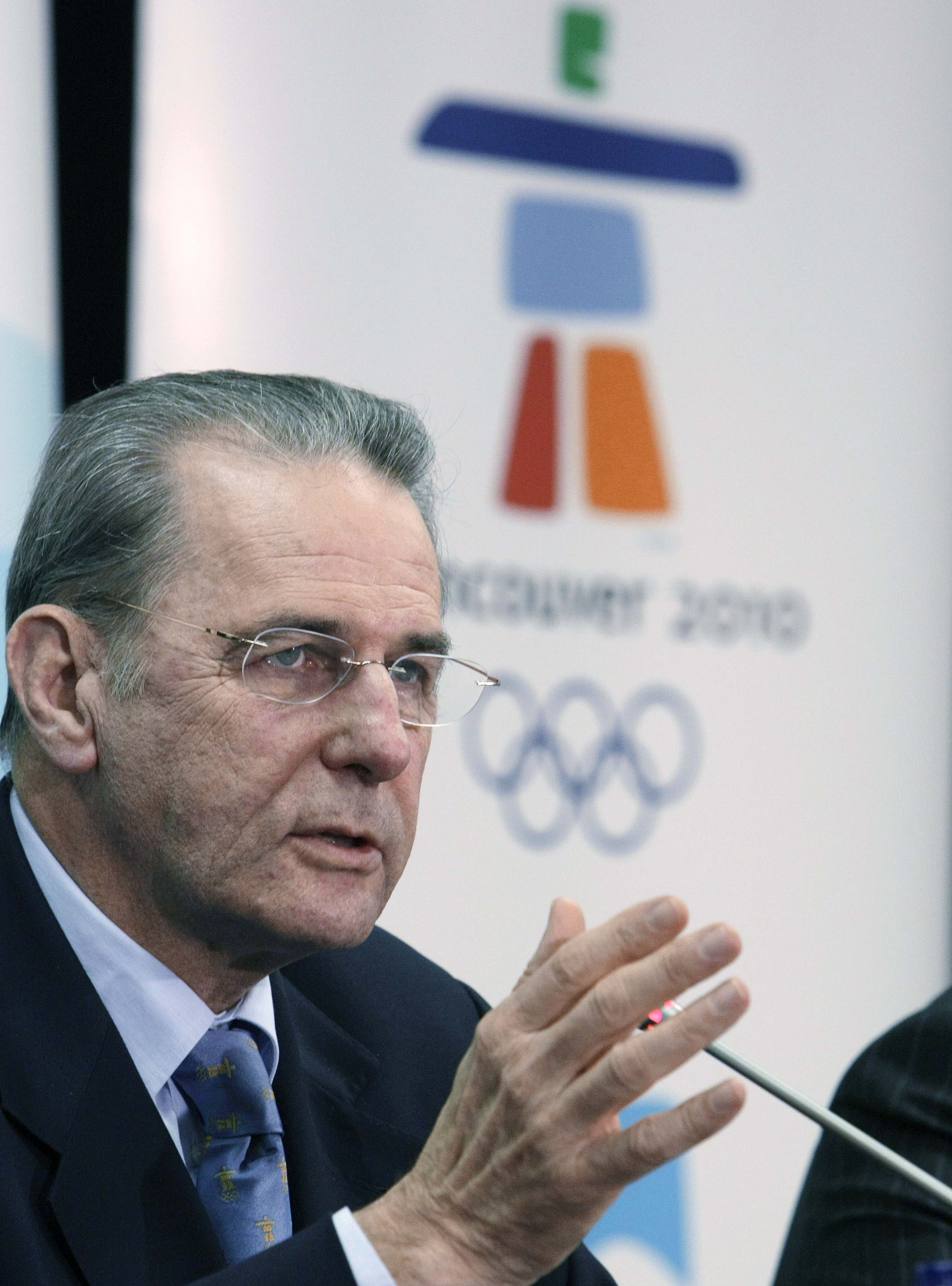 International Olympic Committee president Jacques Rogge says allowing women ski jumpers into the 2010 Winter Olympics would dilute the medals given to others.
Rogge said there are only about 80 women ski jumpers in the world and the sport has not yet reached the IOC's standard for being included in an Olympics.
"If you have three medals, with 80 athletes competing on a regular basis internationally, the percentage of medal winners is extremely high," Rogge said on Thursday.
"In any other sport you are speaking about hundreds of thousands, if not tens of millions of athletes, at a very high level, competing for one single medal. We do not want the medals to be diluted and watered down. That is the bottom line."
Some Canadian women ski jumpers have argued they are being discriminated against because the IOC won't allow their sport at the Vancouver Olympics. The women took their case to the Canadian Human Rights Commission and they have the support of Helena Guergis, the federal sports minister.
Rogge seemed irritated by the suggestion the IOC was discriminating against women. He has no doubts the sport will eventually gain Olympic status.
"This is not discrimination," he said. "This is just the respect of essential technical rules that say to become an Olympic sport, a sport must be widely practiced around the world . . . and have a big appeal. This is not the case for women's ski jumping so there is no discrimination whatsoever.
"That will change in the future, we have no doubt about that."
Rogge was in Vancouver as part of an IOC Co-ordination Commission visit to review the city's preparation for the 2010 Games. It's his second visit to Vancouver since the city was awarded the Games on July 2, 2003.