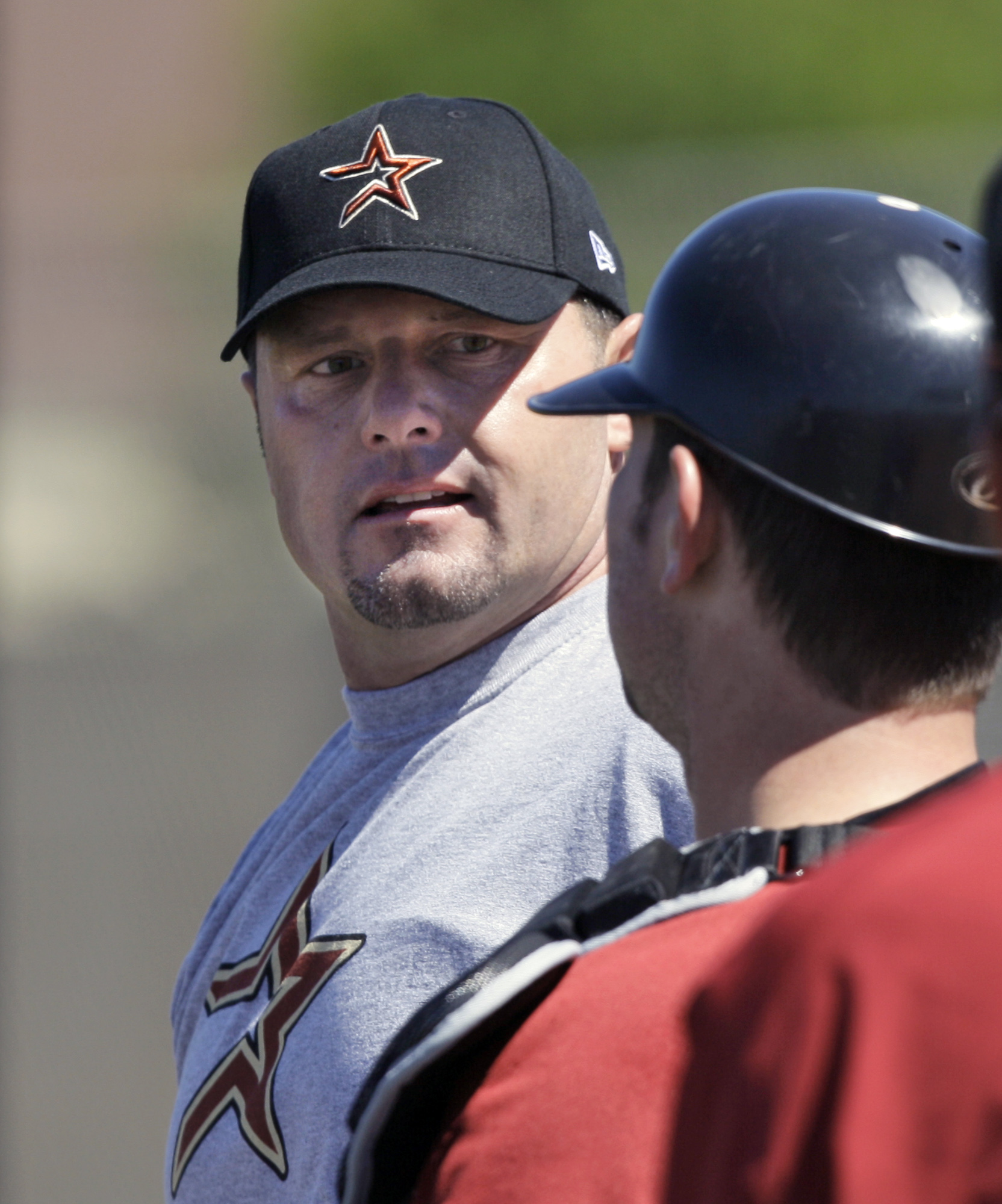 The FBI was investigating whether baseball star Roger Clemens lied to the U.S. Congress when he denied taking steroids, officials said on Thursday.
Clemens, the Major League Baseball All-Star pitcher and seven-time Cy Young Award winner, maintains he has never used steroids or other performance-enhancing drugs. His former personal trainer, Brian McNamee, claims otherwise, testifying that he injected Clemens with human growth hormones and steroids at least 16 to 21 times from 1998 to 2001.
FBI agents in Washington opened the case a little more than two weeks after both Clemens and McNamee appeared at the same House hearing on February 13, each accusing the other of lying. Three law enforcement officials, speaking on condition of anonymity because of the sensitivity of the case, confirmed the inquiry had begun.
The inquiry, opened following a request on Wednesday from the House Oversight Committee, could result in perjury or obstruction of justice charges against Clemens. Lawmakers did not ask for a similar investigation of McNamee.
Clemens was first identified as taking steroids in a December report by former senator George Mitchell, who looked at drug use in MLB. The Mitchell Report was the first public accounting of McNamee's allegations that he injected Clemens with HGH and steroids. McNamee has since said he now thinks those numbers are too low.
Two of Clemens' former New York Yankees teammates, Andy Pettitte and Chuck Knoblauch, have both acknowledged that McNamee was correct when he said they used performance enhancers.
Meanwhile, Clemens' 10-year personal services contract with his hometown Houston Astros could be affected by the FBI's investigation.
Astros owner Drayton McLane said on Thursday he might reconsider the deal - which kicks in when Clemens officially retires - in light of Clemens' legal issues.