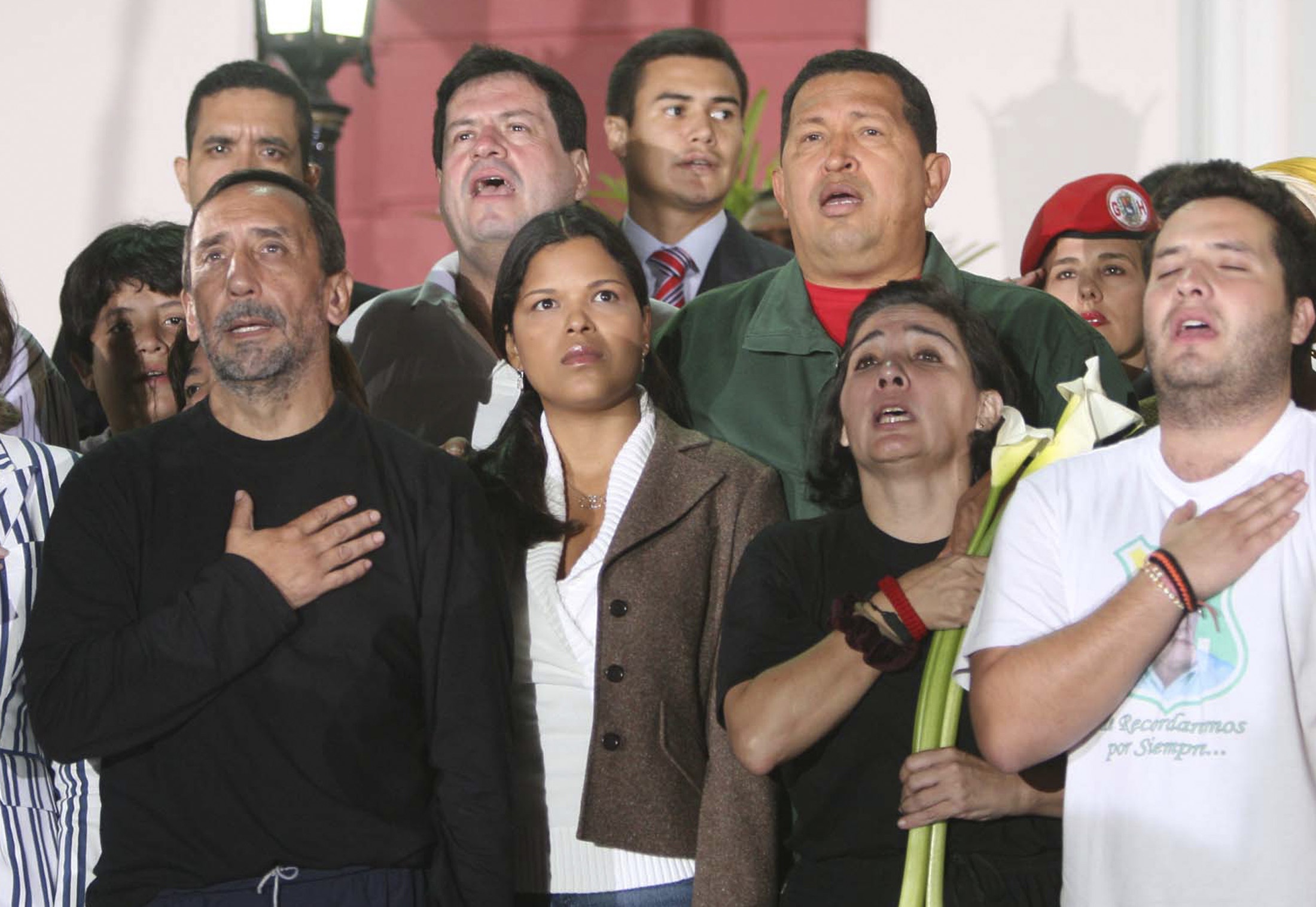 Four hostages were freed by Colombian rebels after six years of captivity and flown to Venezuela, where they appealed to President Hugo Chavez to help press for the freedom of all remaining hostages.
The ex-lawmakers were released Wednesday in a gesture coordinated with Chavez.
Chavez pledged "to continue doing all we can to liberate the very last" of the hostages held by the Revolutionary Armed Forces of Colombia, or FARC.