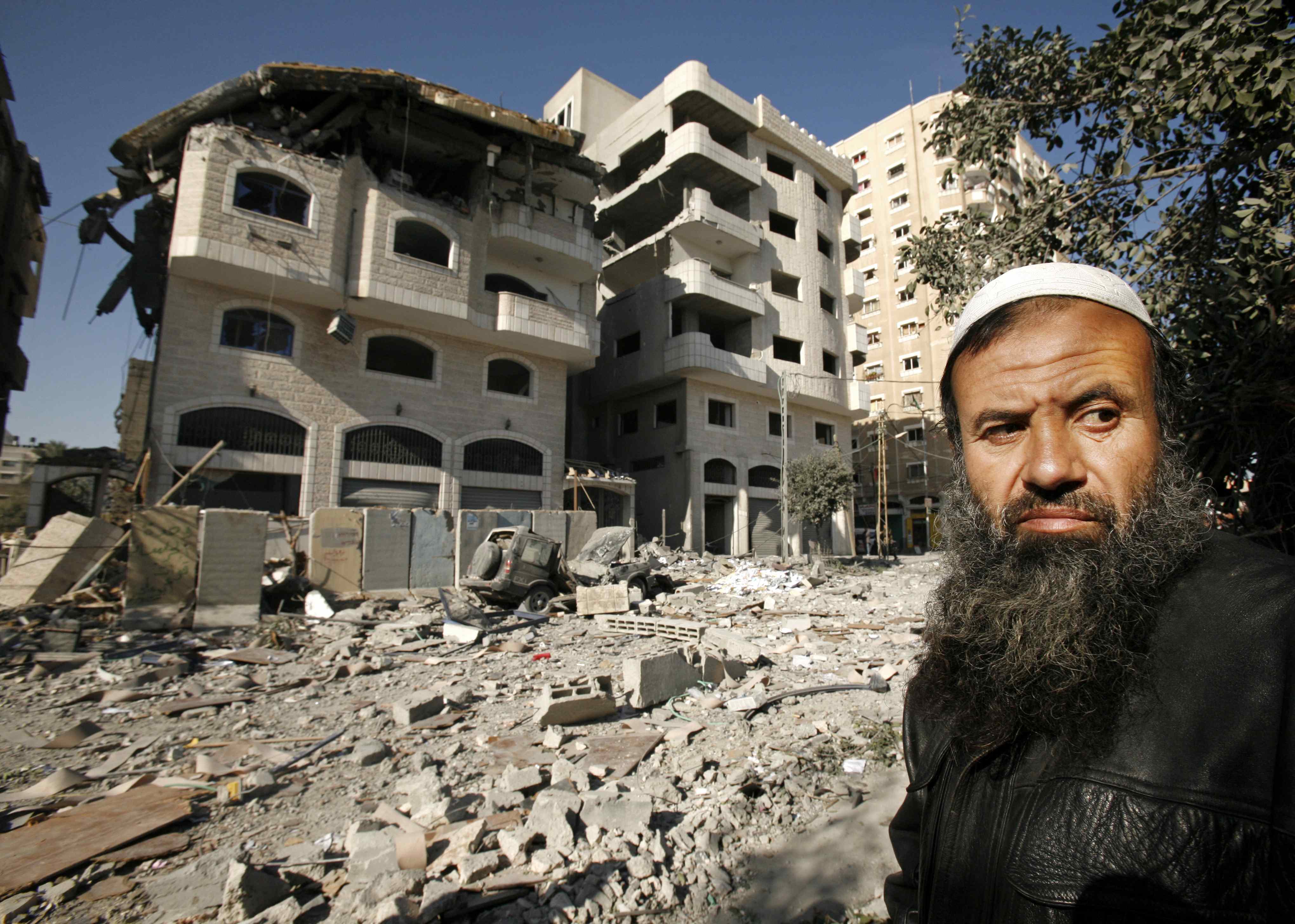 Israel stepped up air strikes in the Gaza Strip yesterday, killing five Palestinian gunmen after the first death in Israel in nine months from a rocket attack launched from the Hamas-controlled territory.
"We are at the height of the battle," Israeli Prime Minister Ehud Olmert said during a visit to Tokyo, where he held talks with U.S. Secretary of State Condoleezza Rice.
But Olmert appeared to suggest a major Israeli ground operation in the Gaza Strip was not imminent, saying Israel's fight against militants was a "long process" and it had "no magic formula" to halt nearly daily cross-border rocket attacks.
A total of 16 Palestinians have been killed in the Gaza Strip by Israel since Wednesday, when a rocket strike on the border town of Sderot, an attack claimed by the Islamist Hamas group, killed an Israeli civilian for the first time since May.
Most of the Palestinian dead were militants but also included a six-month-old child killed in an air strike on the Hamas-run Interior Ministry.
Rice, who will visit Israel and the Palestinian territories next week to try to push along U.S.-brokered peace talks complicated by the growing violence, was asked by reporters whether she urged Olmert not to use disproportionate force in responding to the rockets.
"I think that's not a good way to address this issue. The issue is that the attacks - rocket attacks - need to stop," she said.
Those killed in the latest air strikes in the Gaza Strip were three fighters from Hamas and two from the Popular Resistance Committees armed group. An Israeli military spokeswoman said the air force had targeted gunmen.
In the West Bank town of Nablus, Israeli troops killed two militants in a raid on Balata refugee camp, a hospital official and local residents said. The Israeli army spokeswoman said troops opened fire after spotting armed men threatening them.
Hamas, shunned by the West for refusing to recognize the Jewish state and renounce violence, seized control of the Gaza Strip last June by routing forces loyal to Palestinian President Mahmoud Abbas of the secular Fatah group.
Israel, which pulled troops and settlers out of the territory in 2005, tightened its blockade of the Gaza Strip after Hamas took over.