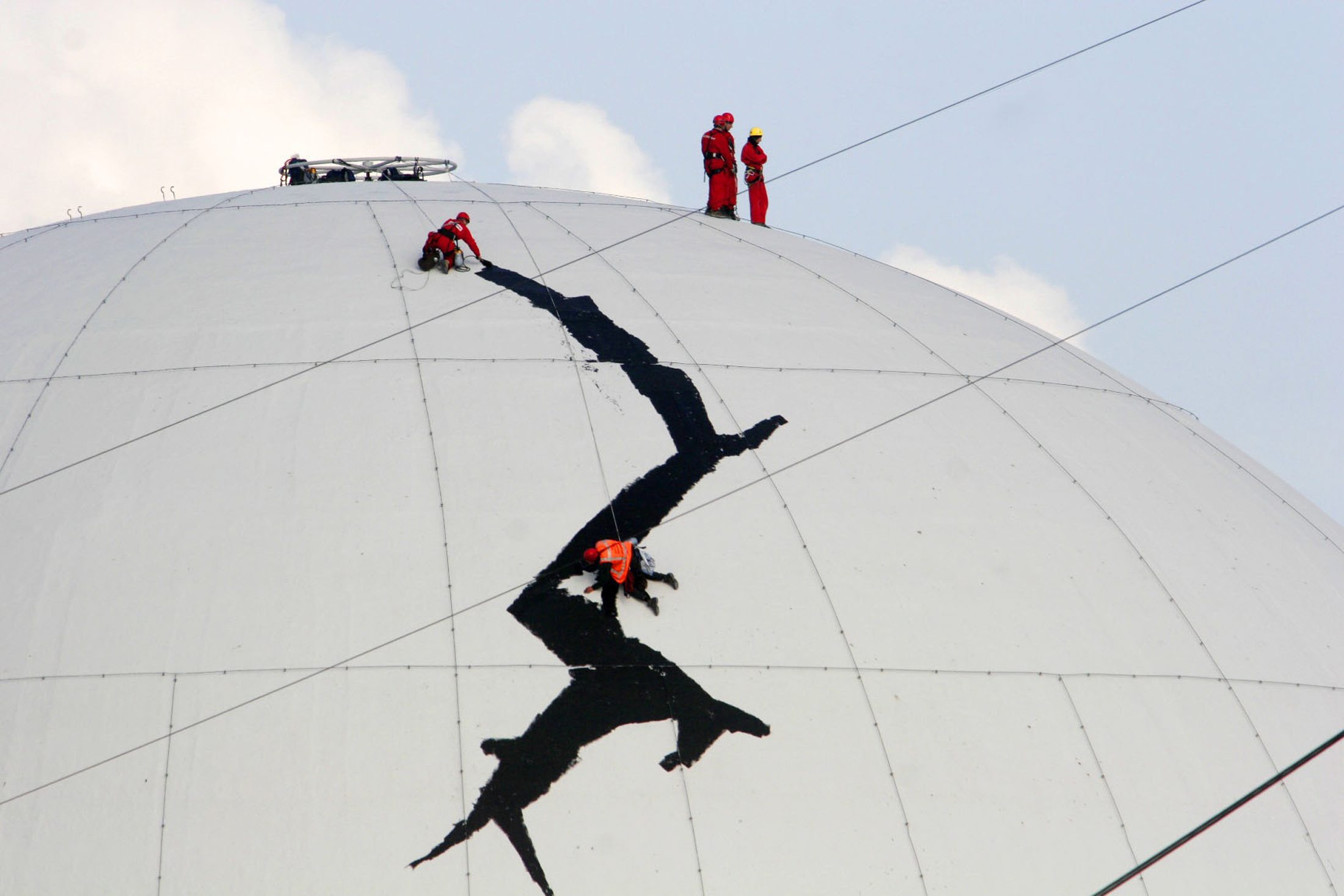 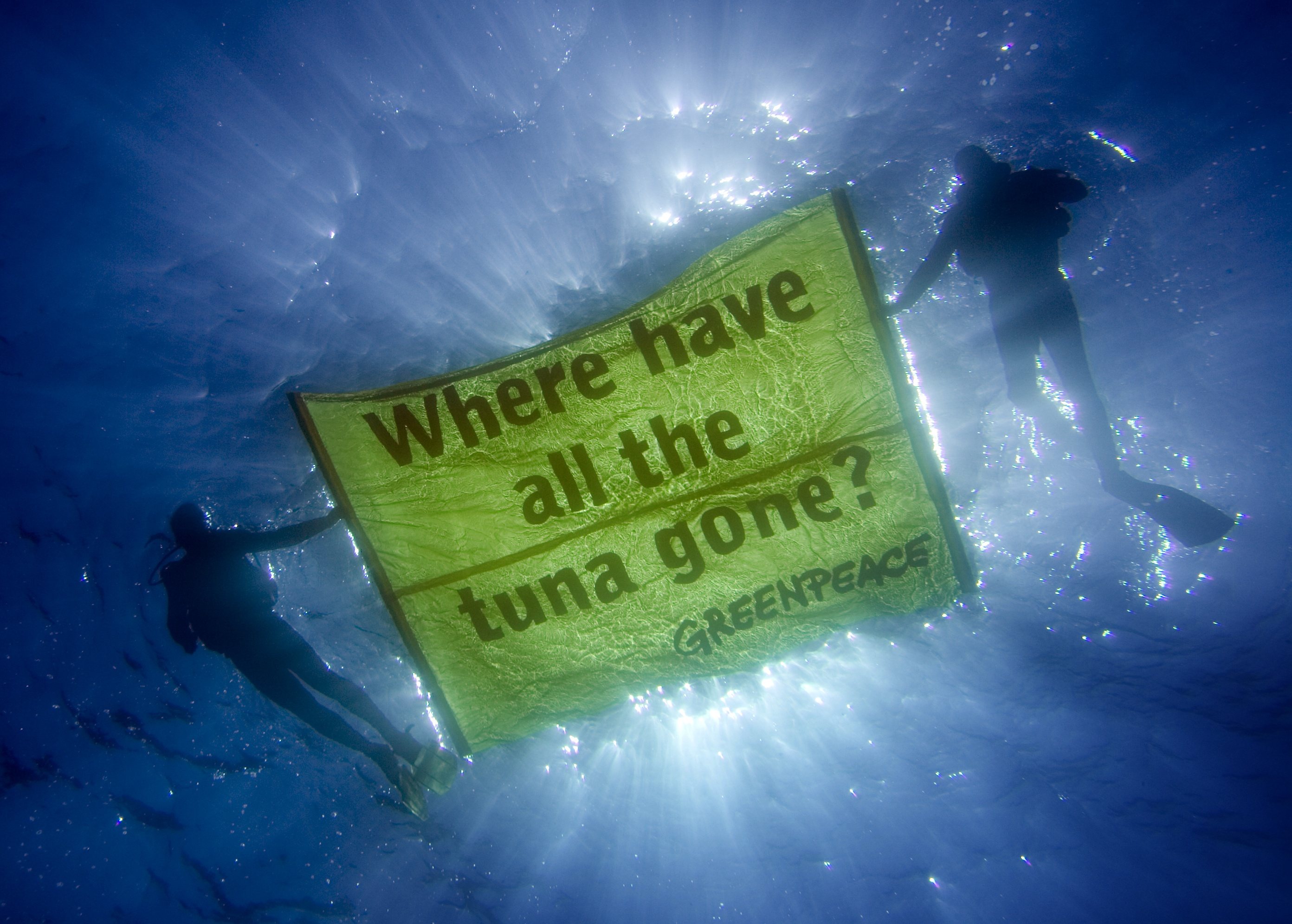 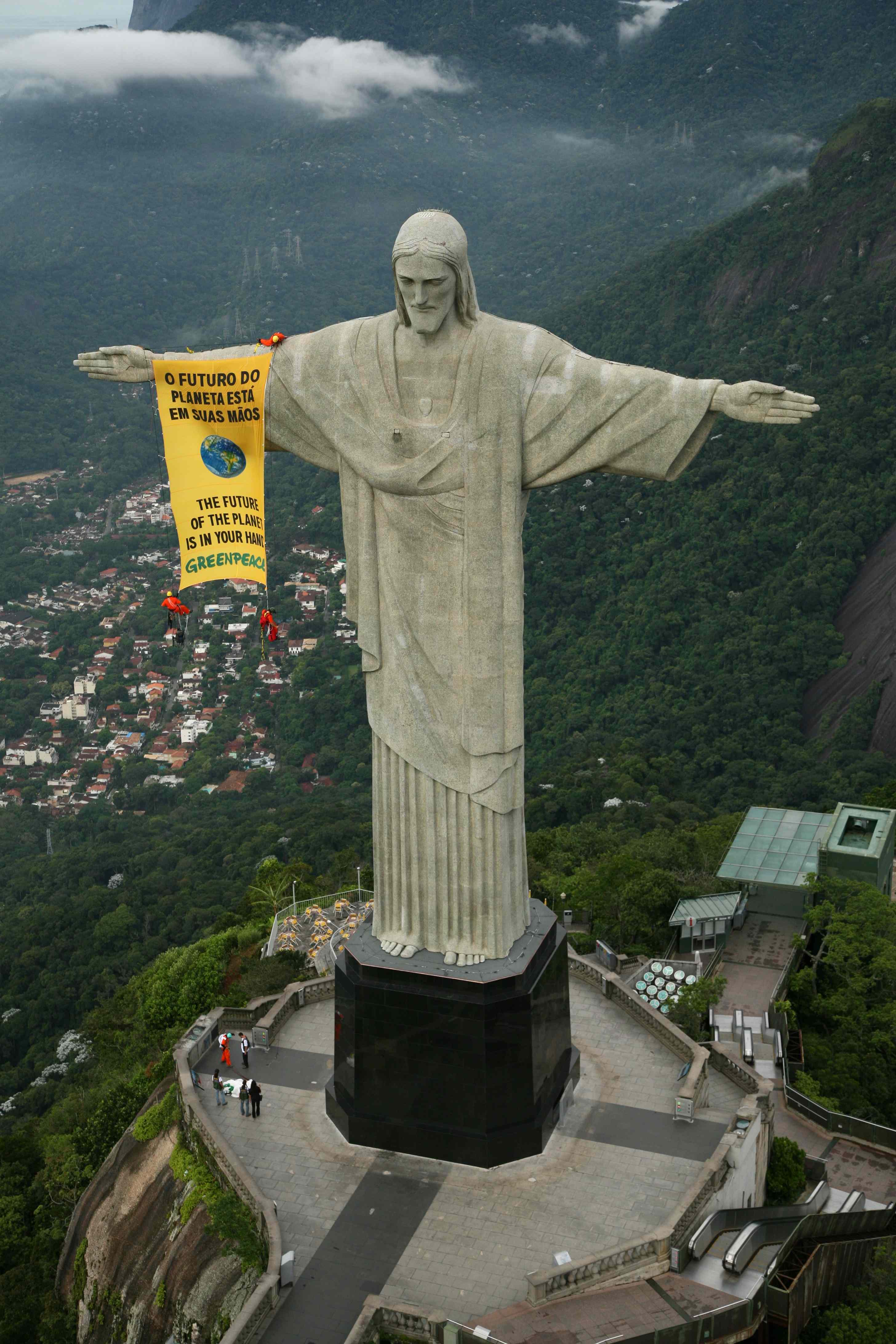 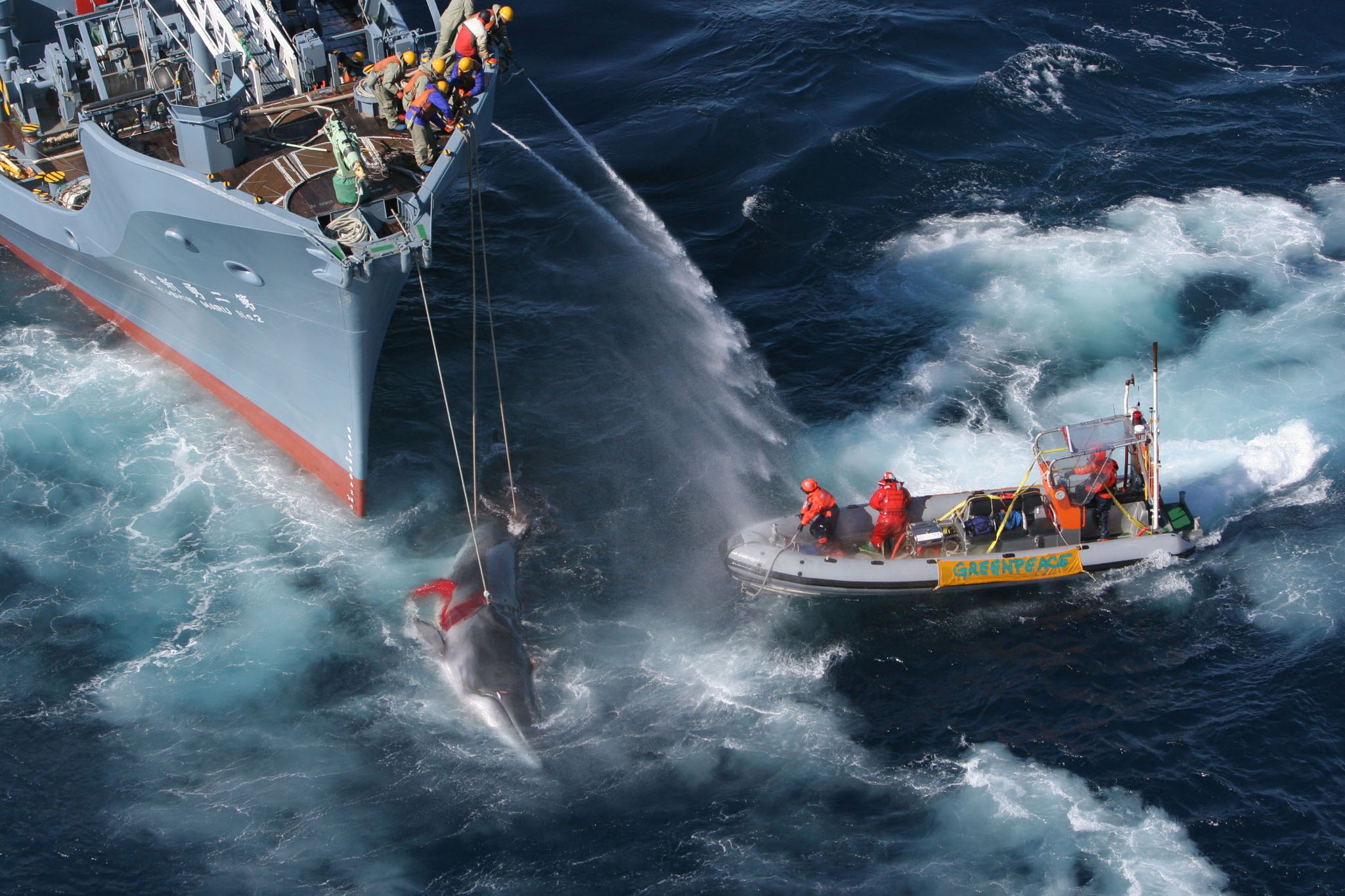 Two men in an inflatable boat square off with the harpoons of a hunting ship, defiant as they bear witness to the slaughter of a minke whale.
It's one of the many striking images of non-violent confrontation which has helped Greenpeace secure its name on the world stage as a mouthpiece of the environment.
But as the world has woken up to green concerns and environmental awareness becomes more mainstream, some observers see groups like Greenpeace losing their impact as governments, companies and individuals have adopted their struggle.
"They have less influence now than they used to - for a while they filled a vacuum, they were the only ones actively addressing environmental problems," said John McCormick, author of "The Global Environmental Movement."
"In the last 10 to 15 years, governments have finally caught up, public opinion has finally caught up and so the balance has changed. The message that they were pushing for such a long time has finally begun to infiltrate the minds of policymakers."
In recent years, climate change has become a central point of international discussions and a key election issue, while companies around the world have launched ambitious plans to move in an environmentally friendly direction.
But Gerd Leipold, Greenpeace International's executive director, said that though the world's awareness was improving, environmental groups still had a lot of work to do to turn concerns and words into action. "The mainstream has moved towards us," Leipold said. "But consciousness doesn't necessarily mean change. We have the awareness, but it doesn't mean we behave more as green, sustainable societies."
As the environmental debate has heated up, some critics are challenging the focus of Greenpeace, arguing that their zero-tolerance policies on issues related to nuclear power and genetically modified organisms are out of date.
Marginalized
"I call it stuck in the 70s," said environmentalist Patrick Moore. "I think we made a mistake with lumping nuclear energy in with nuclear weapons as if everything with the word nuclear in it was evil ... They will be marginalized on some of these big issues in which they've staked out a zero-tolerance position."
Nuclear power has come back on the agenda in some countries due to its credentials as a carbon-free energy source but many groups like Greenpeace still oppose it due to the waste produced and its connection to nuclear weapons.
Greenpeace itself has roots in a 1970s anti-war and nuclear testing group in Vancouver but has expanded into an organization with about 2.8 million members, offices in over 40 countries and annual funds of roughly US$296 million.
Its main support base is still in western Europe, particularly the Netherlands and Germany, but Leipold said it was seeing strongest growth in membership in the developing world, particularly in Argentina and India.
"The stereotype is the bearded hippy," said Leipold. "But if you look at the global spread of the organization and our investment in Latin America and Asia, we have moved far beyond what we were."
He said the group was using new methods, such as launching Internet campaigns to mobilize millions of supporters online, but also said it would continue with its direct action and use of startling pictures to keep grabbing attention.
Though many groups have emerged in the environmental movement, including Friends of the Earth and WWF, none have championed the power of images quite like Greenpeace.
Skeptics have also challenged green groups for focusing on climate change, arguing that other pressing problems face the world.
But Leipold said climate change would remain Greenpeace's main focus, and the group would be measuring its success in coming years on whether the world could reverse rising levels of greenhouse gas emissions, blamed for global warming. "If we don't deal with climate change now we'll have millions of people dying in the future. How you weigh these problems against each other is a difficult question."