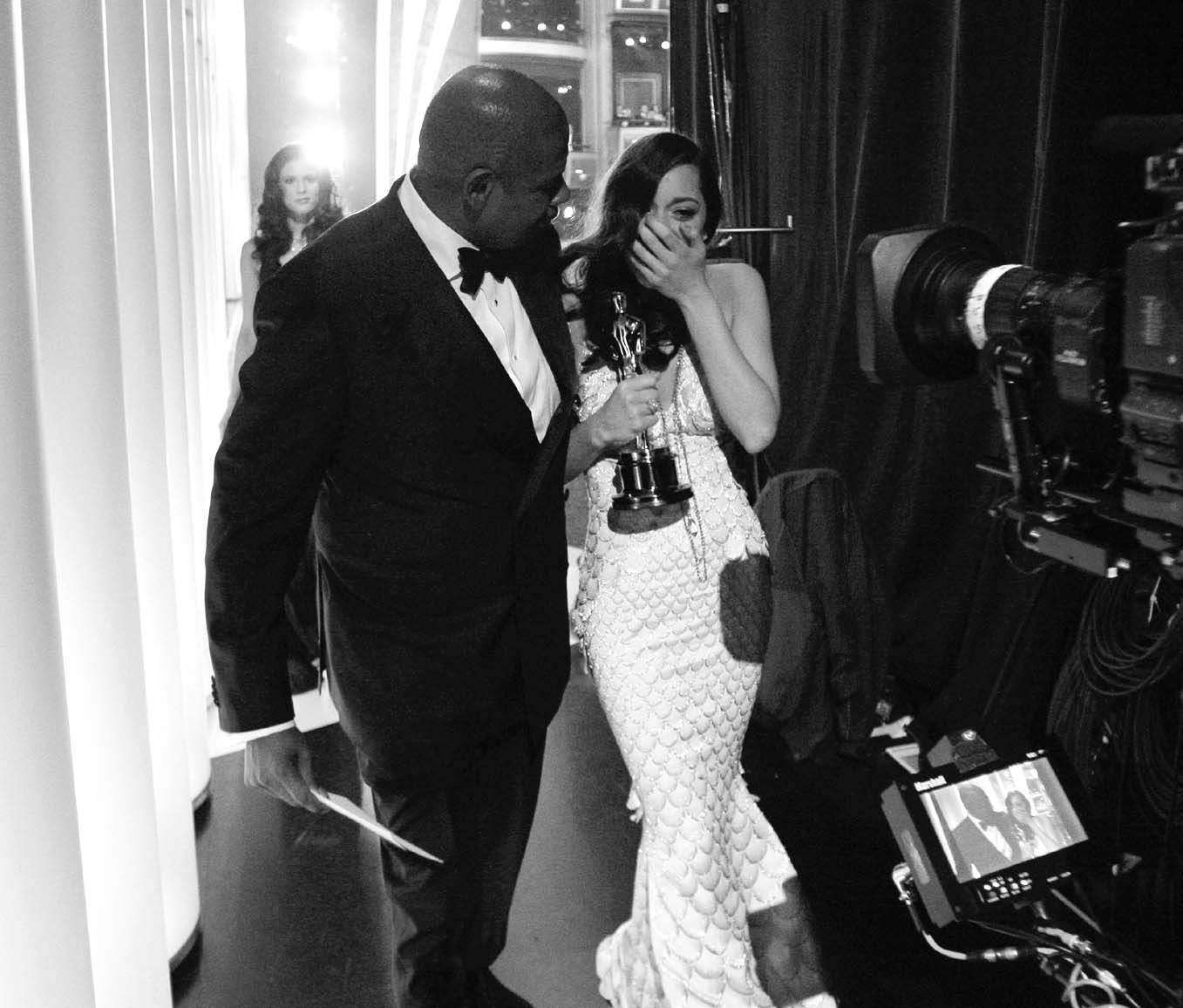 France's triple Oscar win, including a Hollywood top nod for Best Actress, comes as a blessing for a film industry increasingly in fear of losing life-saving state support.
French President Nicolas Sarkozy, whose fledgling government's alleged cost-cutting plans are at the root of industry anxiety, said France's three Oscars "illustrate the excellence of French cinema, which has been unfailing over time."
But barely 48 hours before the Hollywood awards took place, France's own yearly prize-giving film ceremony, the Cesars, showcased a spot of cinematic drama played out in French movie houses, and live on French television.
As the curtains went up on the Cesars - where in a prequel to the Oscars Marion Cotillard took home a Best Actress award for her role as legendary singer Edith Piaf - around 200 of France's 1,000-odd independent art house movie theaters closed their doors to protest feared cuts in cultural subsidies to local theaters and festivals.
Simultaneously, the country's SFR filmmakers' association released a statement denouncing a cut in subsidies to art house theaters and calling for more government backing.
"These are bad times for French film," said the SFR. "Three-quarters of ticket sales come from 17 percent of films made."
"We want to build a sustainable environment for small fragile films and find a way of improving the system," said one of the SFR's co-presidents, Pierre Salvadori.
France for years has argued that cultural products are different from others and must be protected - a policy known as cultural exception.
Under this system, the state advances funding for films and sets quotas on non-French footage broadcast on national TV. A percentage of all tickets sold at the box office is recycled to fund new movies.
The outcome has been a healthy film industry, the third biggest after the United States and India. France is the only European country where foreign films represent less than half the market.
So Sunday's triple Oscar was hailed as "historic" in France.
Along with Cotillard's Best Actress, the Piaf movie "La Vie En Rose" won an Oscar for best make-up while "The Mozart of the Pick-Pockets" took home a best short movie award.
Cotillard, a 32-year-old Parisian, was only the second woman to win the best actress award for a non-English speaking performance after Italian legend Sophia Loren, the 1962 winner. She was also only the second Frenchwoman in history to win the award, following Simone Signoret's triumph in 1960.
"The French language is no longer an insuperable obstacle to international sales, specially in the U.S.," said Veronique Cayla, who heads the country's film center, the center National de la Cinematographie.
The producer of the Piaf movie, Alain Goldman, whose "La Vie en Rose" has sold six million tickets worldwide, also stressed that French film had a commercial future.
The film's plethora of awards - two Oscars, a Golden Globe, four British BAFTAs and five French Cesars - was proof that "it's possible to reconcile auteur films and commercial films" made in a country that often thinks the two categories are distinct, he said.
The head of the country's export film board Unifrance, Margaret Menegoz, likewise said the three Oscars prove "French films are not elitist."
"In the last several years we have invented other formulas, such as popular auteur movies or auteur movies that are commercial," she said.