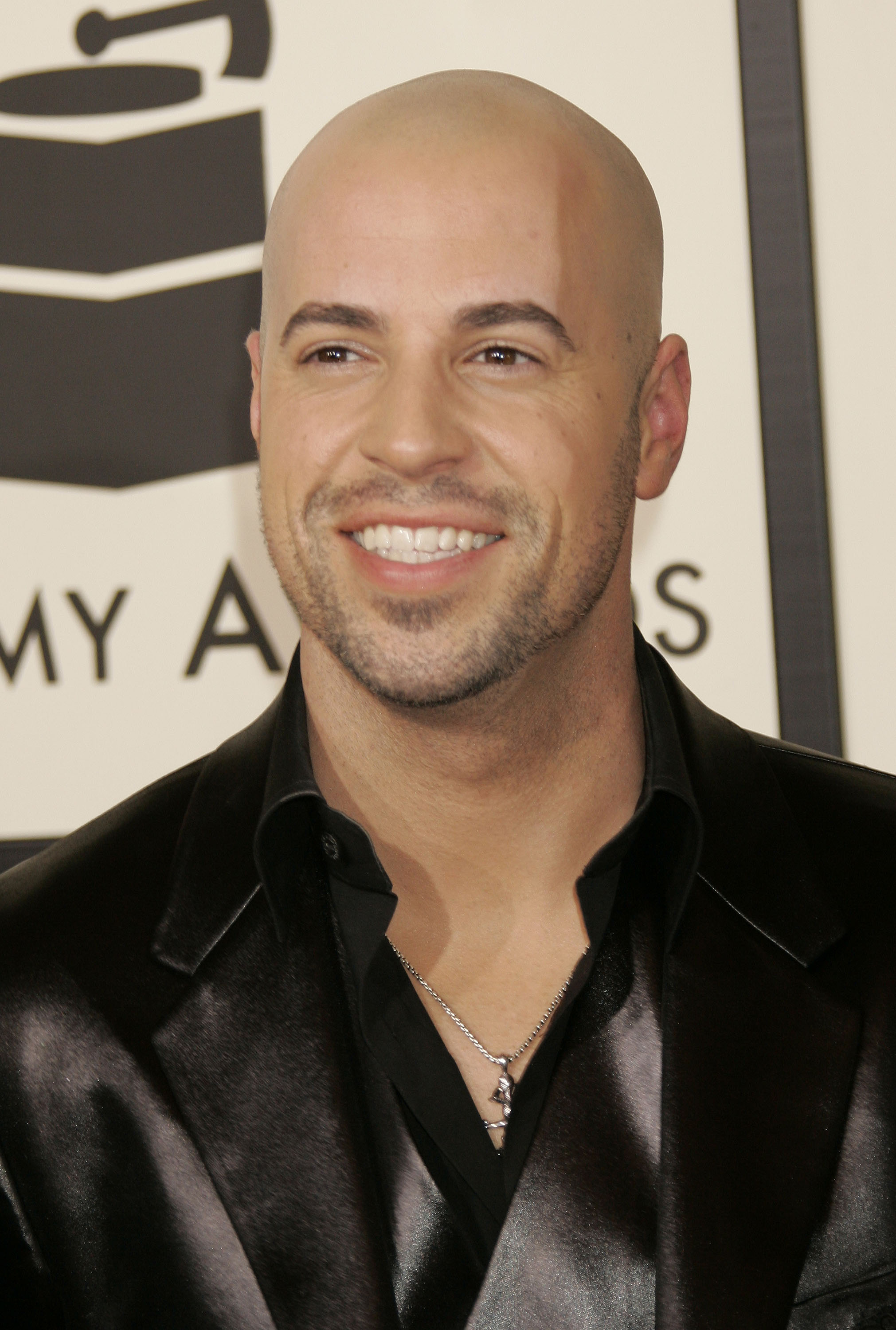 It was the world's first big glimpse of Chris Daughtry: the barely known, gritty-voiced singer performing a Bon Jovi cover song on "American Idol."
It was far from the last.
What a run it's been for the North Carolina resident with the famously shaved head: His self-titled debut album, which stacks pop-ready melodies atop its guttural metal riffs, was last year's top-selling rock record. It was accompanied by a seemingly nonstop road run that included an arena stint with Nickelback.
Daughtry had become, by every measure, a major success.
And why not? Daughtry, a husband and father of two, is one of modern rock's nice guys, a easygoing dude with a good-natured laugh. It was a demeanor that served him well as he came to attention during the 2006 edition of "American Idol," where he distinguished himself as the maverick rock 'n' roller among a cast of polished pop contenders.
Daughtry finished fourth that season, but out in the real world he's been the decisive victor: While "Idol" winner Taylor Hicks was getting dumped by his record label because of low sales, Daughtry's disc was busy chugging past the 3.5 million mark, according to Nielsen Soundscan.
And now, the biggest tour of his life: a nationwide run in the opening slot for crossover king Bon Jovi, where Daughtry's accessible rock makes a comfy fit.
"We would love to do a show at a club with nothing but people in a mosh pit getting rough and jumping around and getting crazy and stuff," says Daughtry, laughing as he recalls his early days playing the local bar circuit. "But it's really cool that it's more. You've got those (rock fans) there, but you've got their moms and sisters too. It allows us to be successful, because we're putting out music that crosses different formats and more than one generation. It's pretty awesome."
Daughtry spoke from his home near Greensboro, North Carolina, where he was resting up in advance of the tour's kickoff last week in Nebraska.
On learning to make the jump from clubs to arenas: "I'll tell you what: It was so good for us to do those club shows first, because it's easier to connect with everybody - you're right there in a small room and it's full of people. It's much more difficult in an arena, because you've got so many more people, and half of them you can't even see. You're wondering if they're even getting anything from the show, or if you're just up there playing to the front row. A lot of that goes into your thought process. ...
"I think that was one of the biggest things we noticed, when we went from small clubs straight to the Nickelback tour, playing huge arenas and stadiums. You're looking out, like, 'How do I connect with everybody?' and you walk off saying, 'Man, I hope I did OK.' ... I think that's one of the reasons a lot of bands always end up going back to doing theaters, just for a small stint, to get back to that feeling of intimacy."
On the mentoring he got from Chad Kroeger of Nickelback: "One of the most important things he told me - besides tips on songwriting, how to keep your voice in shape, stuff like that - was, 'Stop reading about yourself.' He said you start second-guessing yourself. Reading reviews on the show - they're not always going to be good. Most of them, when it comes to critics, aren't going to say that many great things about you, and it gets in your head and starts to change your whole thing.
"It sounds funny, but really - I think it helps out a lot. You start thinking, 'Yeah, I can't really picture Bono sitting here reading about himself and wondering what other people think about him, because who cares?'" he said.