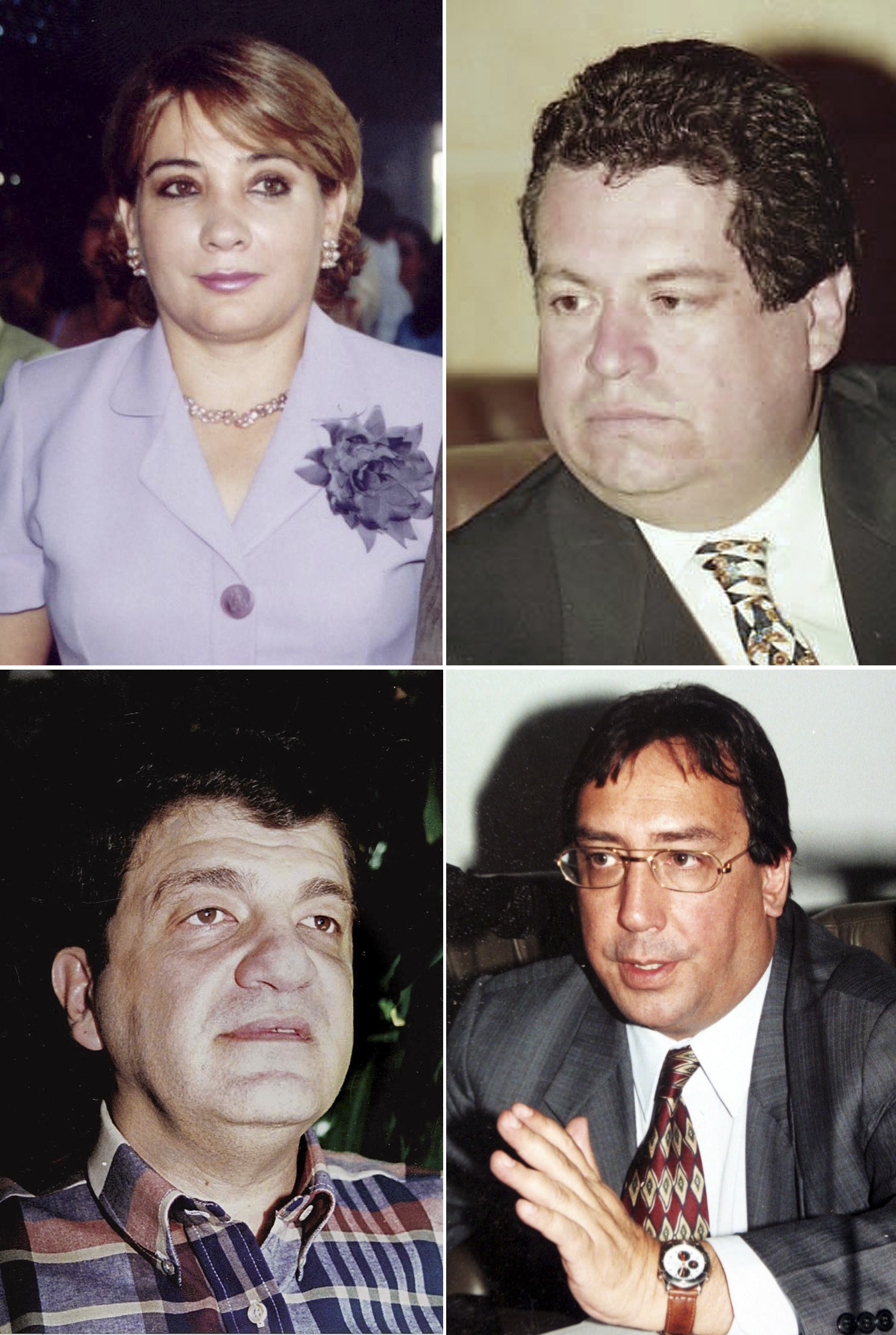 Venezuelan helicopters took off yesterday and flew into Colombia's jungle to pick up four rebel-held hostages who have spent more than six years of captivity, a Red Cross official said.
Two Venezuelan aircraft marked with the Red Cross logo will travel to the southern Colombian city of San Jose del Guaviare, Barbara Hintermann, head of operations in Colombia for the International Committee of the Red Cross, said Tuesday.
"We will leave from San Jose de Guaviare to an unidentified spot and there will be the handover of the four people," she said following a meeting with Colombia's minister of defense and the head of the armed forces.
Defense minister Juan Manuel Santos said that the helicopters left Santo Domingo, Venezuela at around 6 a.m. (Venezuela time). Hintermann said that the Colombian government had given the Red Cross security guarantees to go forward with the mission.
The Revolutionary Armed Forces of Colombia, or FARC, has pledged to free the Colombian hostages Gloria Polanco, former Senator Luis Eladio Perez, ex-congressman Orlando Beltran and ailing ex-congressman Jorge Gechem, all of whom have been in rebel captivity for more than six years.
Each of the helicopters will include two Red Cross representatives, along with Venezuelan doctors to treat the hostages. Polanco is said to have suffered ailments including thyroid problems, while Gechem has heart, back and ulcer problems.
The rebels will turn the hostages over to officials of Venezuelan President Hugo Chavez's government as they did last month with former captives Clara Rojas and Consuelo Gonzalez, who were reunited with their families in Caracas.
The FARC have an ideological affinity for Chavez and have turned to the socialist leader to receive the hostages.
The rebels have proposed to trade some 40 other high-value captives - including former Colombian presidential candidate Ingrid Betancourt and three U.S. defense contractors - for hundreds of imprisoned guerrillas.