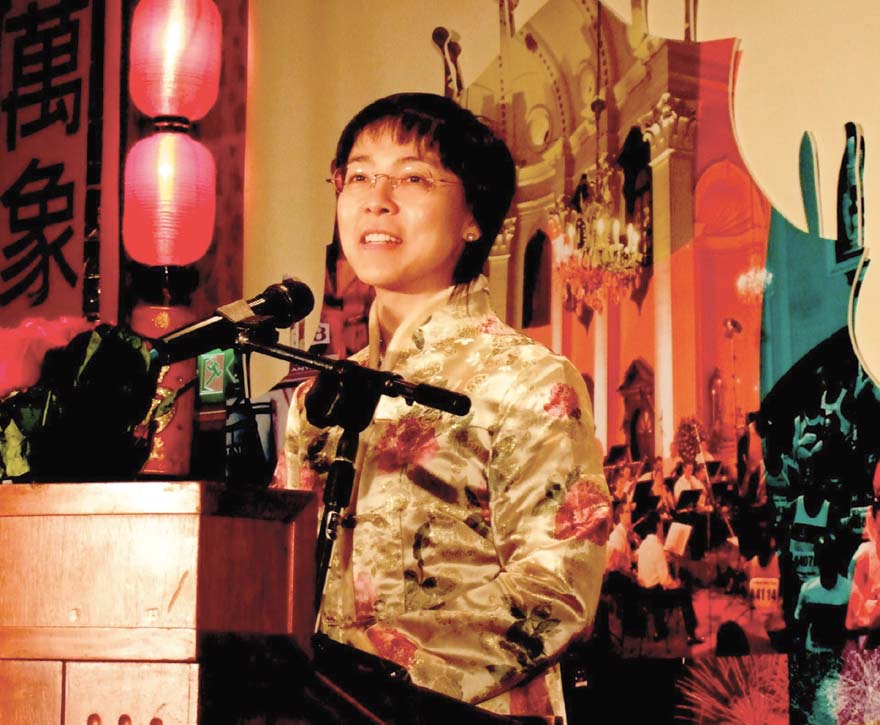 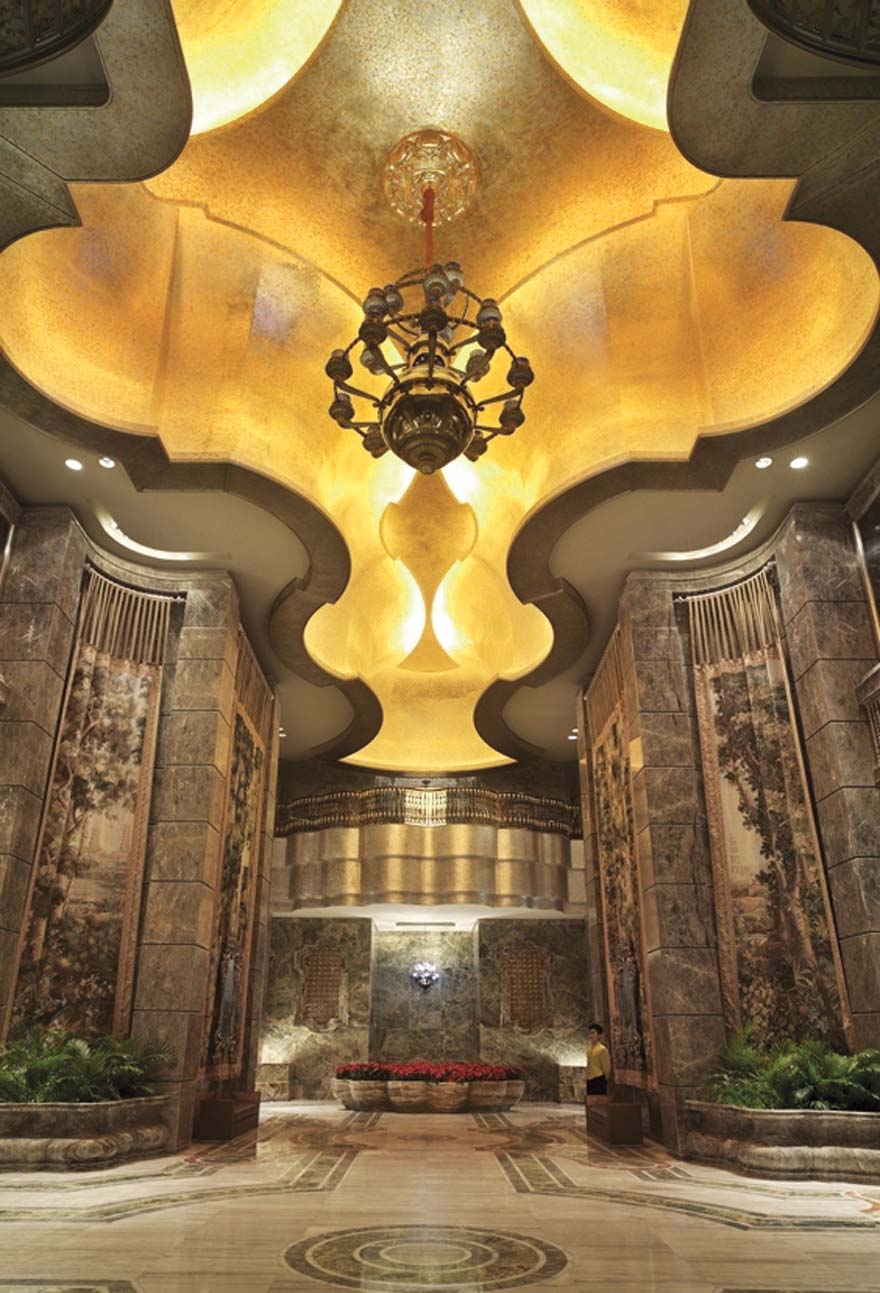 When seeking an ideal venue for meetings, incentives, conventions and exhibitions, M.I.C.E. for short, it's time to consider Macau, said Maria Helena de Senna Fernandes, the visiting deputy director of the Macau Government Tourist Office, yesterday.
"The lead time for promoting Macau for meetings and incentive groups is shorter and we are ready for them," she said. "Conventions and exhibitions, however, take two to three years to plan and organize."
Since April 2006, the Macau Business Tourism Incentive Center has been sending out people to meet planners and association executives to get them to consider Macau as ideal M.I.C.E. site She said that efforts are being exerted to attract Taiwan companies to hold corporate meetings or even conduct product seminars right in Macau. Business combined with pleasure can conveniently happen in Macau.
Macau has been luring travelers from Taiwan in increasing number in the last few years. Some 1.44 million visitors from Taiwan were recorded last year.
In the last year, many have been enticed by the big and new hotels opening in Macau such as Crown Macau, The Venetian, Wynn's and MGM Grand. Visitors from Taiwan stay for an average of 1.4 nights, which is said to be longer than the average length of 1.2 nights for visitors regardless of nationalities.
International visitors registered a growth of 45 percent last year, according to Senna Fernandes. They represented nine percent of the total arrivals. Airlines opening new routes had something to do with such market development, said Senna Fernandes. She cited low-cost carriers like Air Asia, Jetstar Asia, and Tiger Airway as a contributing factor. Malaysian tourists especially accounted for a big surge.
"Experience Macau" is the marketing slogan being used by the Macau Government Tourist Office. According to Senna Fernandes, the main thrust of the Macau tourism promotion is to get visitors "to see, hear, touch, taste and feel the difference in Macau today."
"Casinos are no longer the only reason for visiting Macau," pointed out Senna Fernandes. "Macau has history and culture to offer. The UNESCO's declaration of Macau as World Heritage Site attests to this."
The opening of the luxurious five-star hotels, each one bigger than the next one, has also accounted for the growth of Macau tourism. Four Seasons will be opening this year. A big duty-free shopping center is to be inaugurated, too. Macau is earning a reputation for high-end consumer spending. The Louis Vuitton shop in Wynn's is said to be the most profitable LV outlet in the whole of Asia.
Macau is also building a reputation for gourmet or fine dining. The place itself offers a good range of food specialties. Chefs of renown have been invited to Macau to promote exciting gastronomy.
"Quality is our greatest challenge in promoting Macau tourism," said Senna Fernandes. "For the Taiwan market, we would like to work on opinion leaders. We would like to get the high-end visitors representing different professions to come and stay longer in Macau. Their good experience will enable them to become our ambassadors to tell the world about us."
Macau has long ceased to be a laid-back destination. On March 15, The Venetian will host a sold-out Celine Dion concert. On May 3, the Olympic Games' torch will be in Macau. The six-hour torch relay will put Macau in the international spotlight. Macau is also preparing itself as a back-up site for the equestrian competition during the Olympic Games.