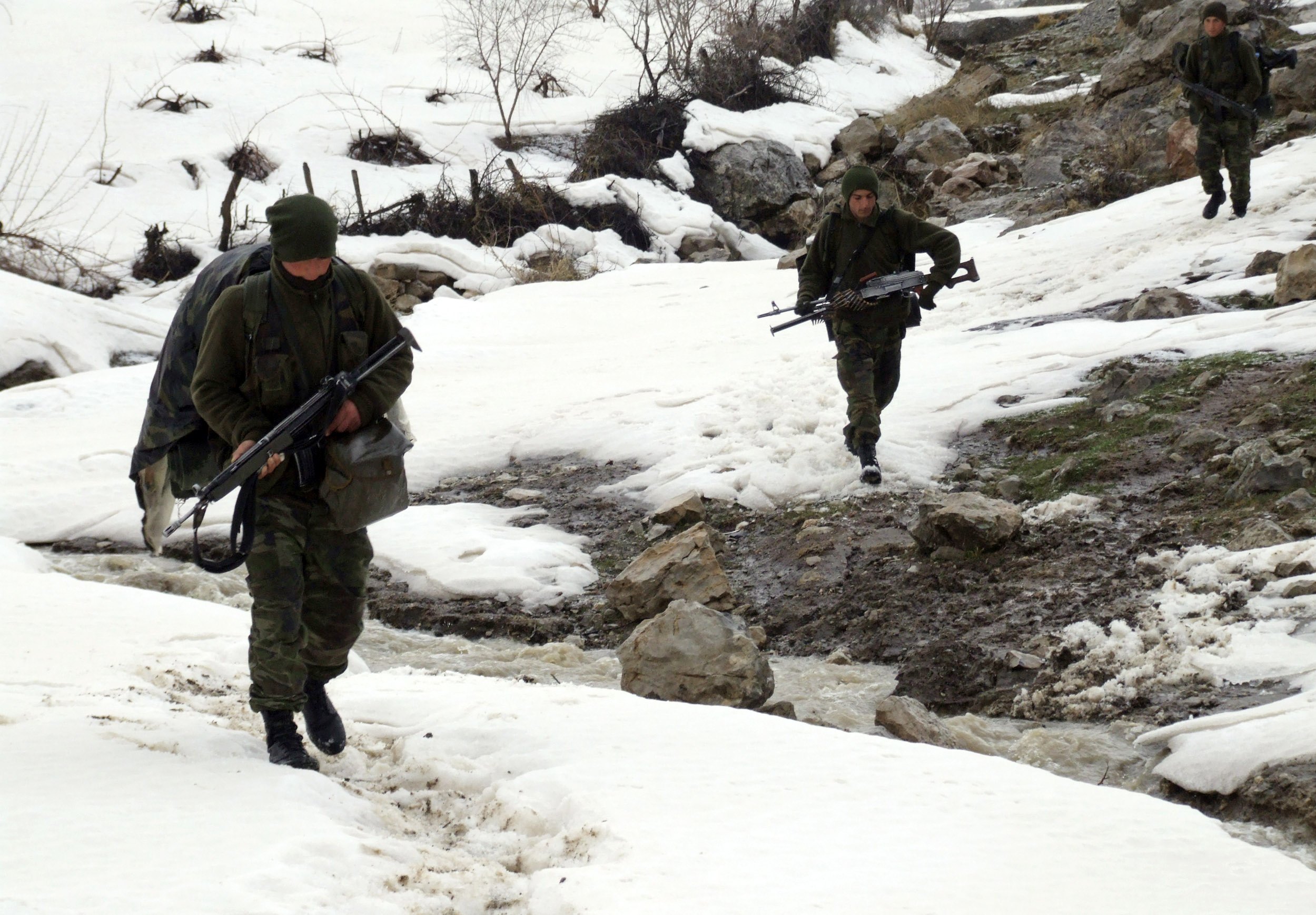 Iraq on Tuesday condemned Turkey's incursion into northern Iraq to fight Kurdish guerrillas in the strongest terms so far and demanded an immediate end to what it called a violation of its sovereignty.
Thousands of Turkish troops crossed the border last Thursday to root out PKK fighters who have used mountainous northern Iraq as a base for their fight for self-rule in the mainly Kurdish southeast of Turkey since the 1990s.
"The cabinet expressed its rejection and condemnation for the Turkish military interference, which is considered a violation of Iraq's sovereignty," the Iraqi government said in a statement released by spokesman Ali al-Dabbagh.
"The cabinet stresses that unilateral military action is not acceptable and threatens good relations between the two neighbours."
Asked about Iraq's criticism of the Turkish incursion and whether the United States wants Turkey to wrap up the operation in days or weeks, White House spokeswoman Dana Perino said:
"I'm not going to put a time frame on it. Obviously we support Turkey and we support Iraq. One of the things we have supported is that the two countries have regular contact and coordination during this incursion. We do want it to be short term, and we want it to be very narrowly targeted," she said.
"We understand that Iraq does not want Turkey to be in their region, but they also don't want the PKK up in their northern region, and they understand what it's like to have terrorists attacking innocent civilians," she added.
Dabbagh earlier said that a Turkish envoy would meet Iraqi President Jalal Talabani, a Kurd, and other officials including Foreign Minister Hoshiyar Zebari in Baghdad yesterday.
An Iraqi government source identified the envoy as Ahmet Davutoglu, a senior foreign policy adviser to Turkish Prime Minister Tayyip Erdogan. Ankara has not confirmed this.
Turkish troops, backed by warplanes, attack helicopters and artillery, have been fighting Kurdish guerrillas at close quarters as they advance on Kurdistan Workers Party bases.
The Turkish General Staff said on Tuesday two more of its soldiers had been killed, taking the total to 19. It says at least 153 PKK fighters have been killed.
PKK statements that 81 Turkish troops have been killed could not be verified.