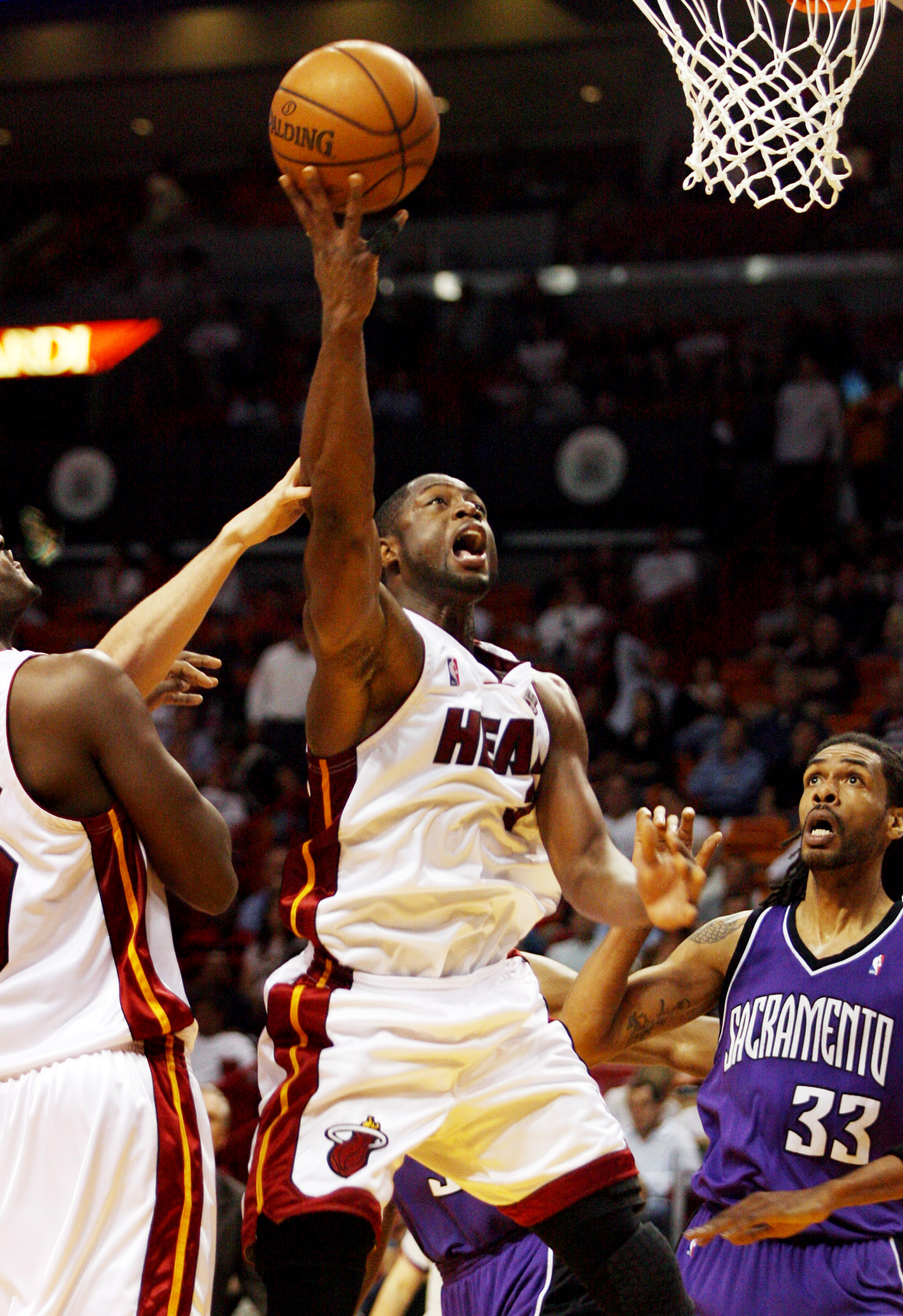 Miami broke an 11-game NBA losing streak by beating the Sacramento Kings 107-86 on Tuesday.
Shawn Marion scored 24 points on 10-of-14 shooting and Udonis Haslem added 17 for the Heat, who won for just the second time in their past 28 games - and did so in style, with their largest margin of the season.
Miami held Sacramento to 10 percent shooting (2-for-20) in the third quarter, a Heat franchise record. The Heat held a 31-11 edge in that period, the first time in more than a year Miami outscored a foe by at least 20 points in a quarter.
Miami became the final NBA team this season to reach a meagre 10 wins.
Lakers win ninth straight
In Los Angeles, the home team won its ninth straight by downing Portland 96-83.
Kobe Bryant scored 11 of his 30 points in the fourth quarter, and the Lakers held the Trail Blazers to 36 percent field goal shooting.
The win maintained Los Angeles' lead, a game clear at the top of the Pacific Division and Western Conference.
The Blazers have lost eight of their past nine to drift 5-1/2 game off the playoff spots.
Rockets destroy Wizards
In Houston, the loss of Yao Ming for the rest of the season did not prevent Houston notching a 13th straight win by beating the Washington Wizards 94-69.
Luther Head had 18 points for the Rockets, who must adjust to life without Yao, who will miss the remainder of the campaign due to a stress fracture in the foot.
Houson is on its longest winning streak since its championship season of 1993-94, and is now just two games behind the leader of the Southwest Division.
The Wizards dismal first half saw a franchise-low 23 points, and they couldn't dig themselves out of a 28-point halftime deficit. Their 69 points were a season-low and they made just 26 of 83 shots.