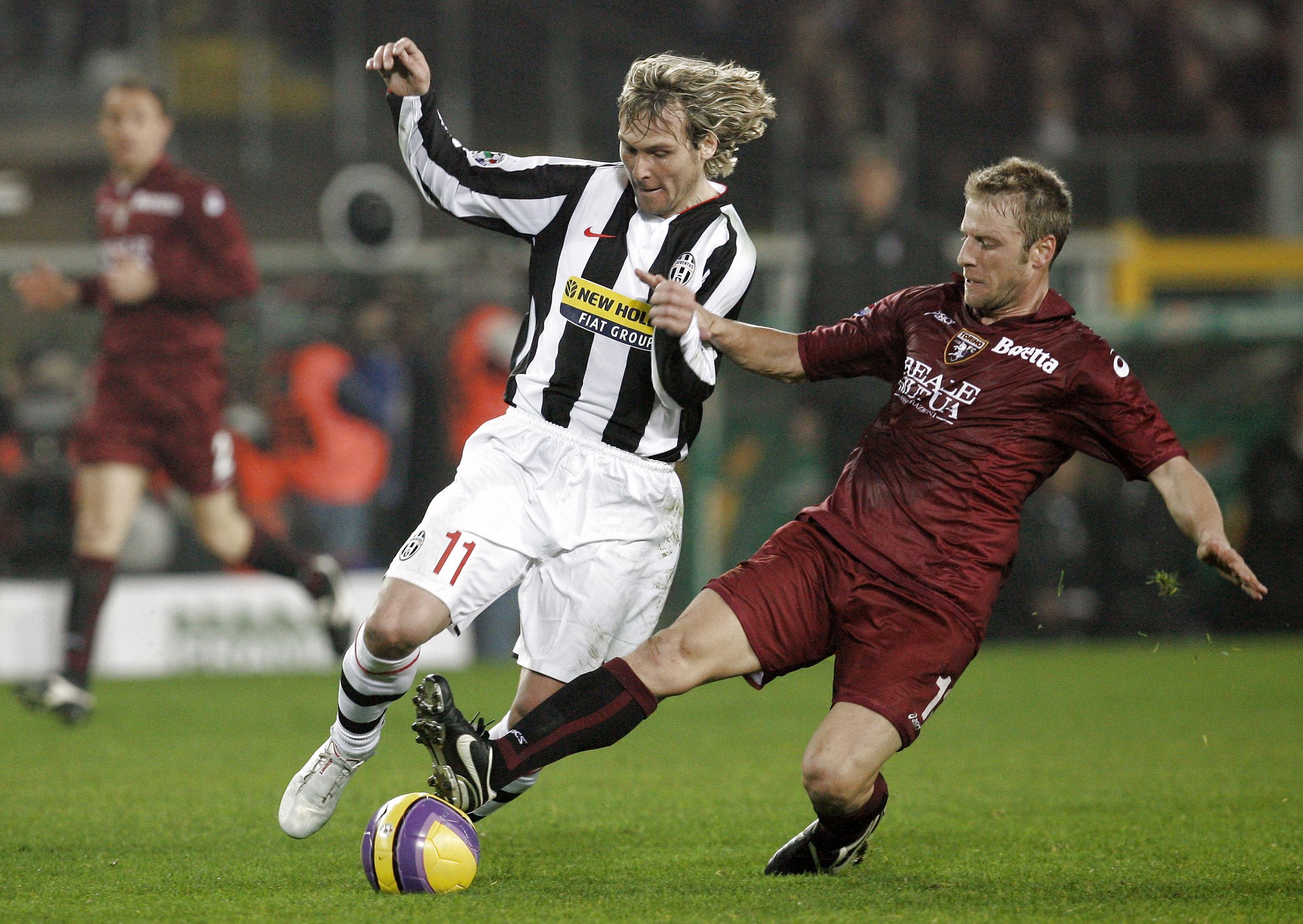 Juventus was held to 0-0 by Torino in the Serie A's Turin derby on Tuesday, and the Bianconeri shouldn't have any argument with the referees this time.
Torino came closest to scoring when Alessandro Rosina hit the crossbar with a free kick over Juve's wall in the 74th minute that goalkeeper Gianluigi Buffon was nowhere near to stopping.
Juventus forward Raffaele Paladino had a goal annulled for offside in the 62nd, and TV replays showed it was the correct call.
On Sunday, Juventus made public a letter it sent to soccer authorities complaining of poor refereeing decisions it received in a 2-1 loss to Reggina a day earlier, a game that was decided with a controversial 90th-minute penalty.
Juventus is third in the league with 48 points, 12 behind leader Inter Milan. Torino is 12th with 27 points.
Inter hosts second-place AS Roma on Wednesday, AC Milan is at Catania and Fiorentina faces Livorno.
At Stadio Olimpico, both teams produced several scoring chances in a mostly entertaining match.
A free kick by Juventus captain Alessandro Del Piero sailed high in the 12th and Torino goalkeeper Matteo Sereni leaped to tip a header by Vincenzo Iaquinta over the bar in the 27th
Torino forward Alvaro Recoba banged a well-positioned free kick into Juve's wall in the 45th and Sereni blocked another Del Piero attempt in the 52nd.
Del Piero sent another free kick spiraling toward the top corner of Torino's goal in the 68th but Sereni made another leaping save.
Juventus midfielder Pavel Nedved received a red card in added time for yanking Torino's Gianluca Comotto by his hair.