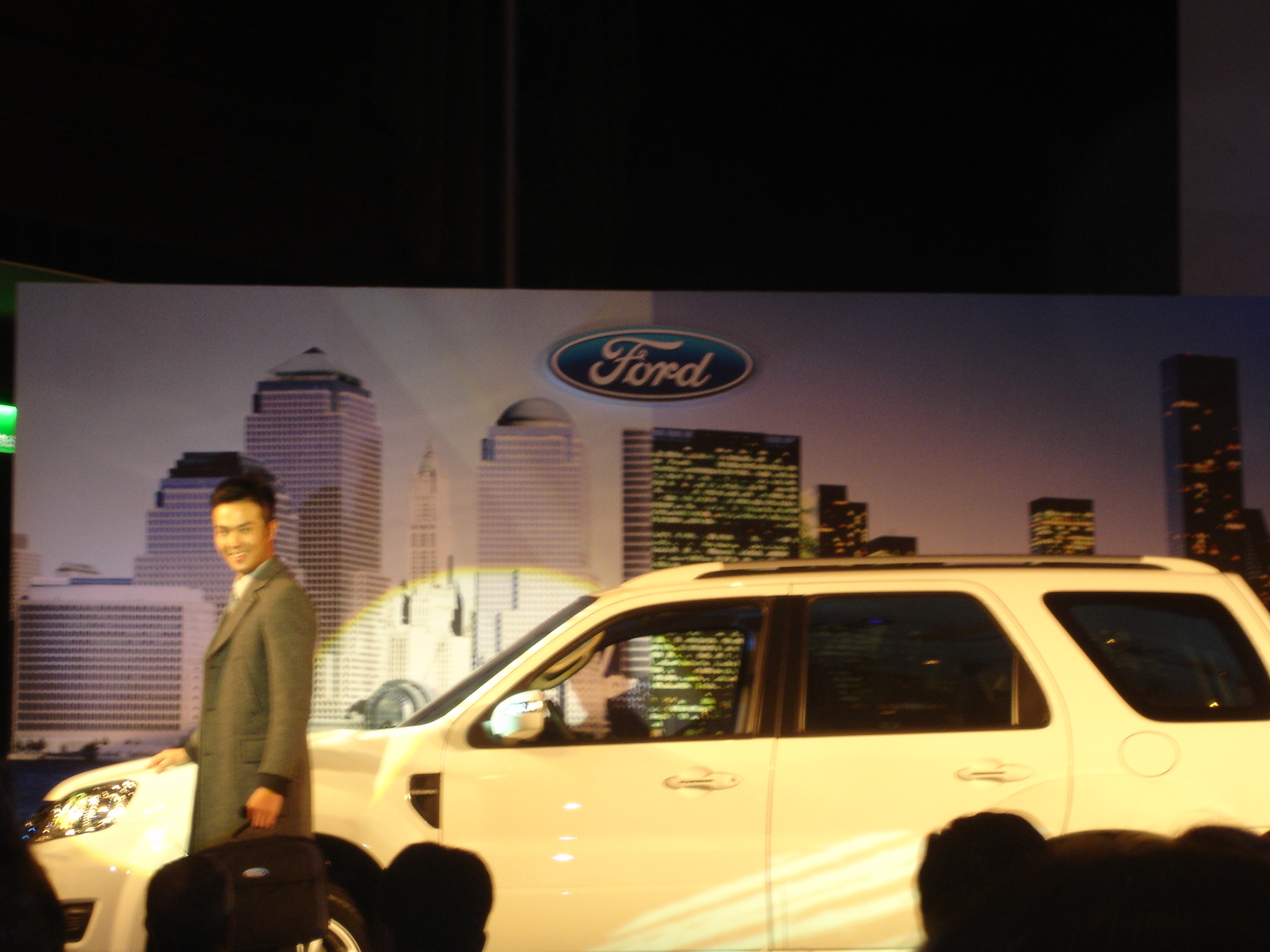 Ford Taiwan (the Ford Lio Ho Motor Company Ltd.) held a press conference on February 25 to announce its all new and all around product - the Ford Escape2. The new Escape is a revolutionarily designed vehicle that provides a versatile driving experience.
It was a tough time for the car industry in 2007, due to political instability and economic recessions. Actually, 2007 hit the lowest sales record for the past 20 years. High oil price and environmental issues have greatly reduced the overall sale of cars.
However, Ford is still committed to launch new and better products to Taiwanese consumers. The Escape2 is the solution. This new SUV is delicately designed and equipped with environmental technology. Basically, it is created to meet today's consumer demand. In fact, the Ford Taiwan has tested the cars the way the European producers do, which means "made-in-Taiwan" vehicles can match European ones.
For Ford, 2008 is a highly anticipated year. Though the car market had hit the historical lowest point, the Ford Escape has been exported to Australia, New Zealand and Japan. Soon, it will also be available in Russia. With the new diesel engine and expanded market, Ford is anticipating a fruitful 2008.
The all new Escape is designed to convey a "no boundaries experience" in driving. Escape has been the signature SUV in Taiwan. However, high oil price and environmental issue indeed hurt the sales of SUV. To survive, SUV has to go through a revolutionary design, from a huge, wild and powerful image to a more casual look while retaining urban fashion. Cars have to be versatile to satisfy various consumer demands.
The all new Escape can take on multiple roles. Market sample by Ford found out that in Taiwan, most of the Escape drivers are fathers mostly in age 30's or 40's who work but also like to take their family out to have recreation. Thus, the new SUV is a "crossover design", just like fashion designers design fashionable suits for muscle man/athlete. The car retains its high power sports utility while adding urban elements to it.