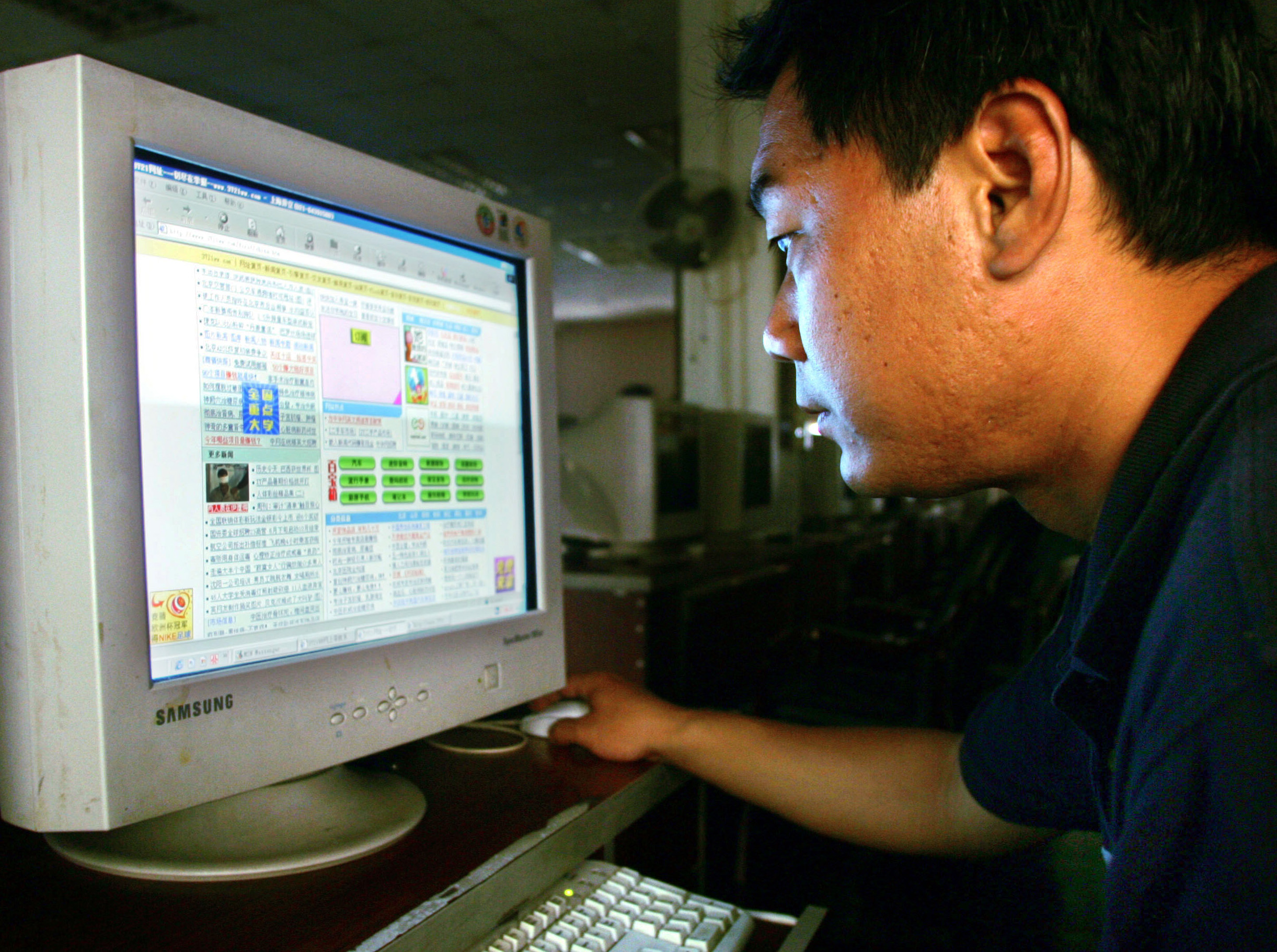 The virtual world is moving inevitably closer to the real world, so much so that the two are now practically inseparable. In 2007, of the ten most significant events in Taiwan's online world, eight had to do with real world business. This proves once more that the virtual world is literally influencing business in the real world.
Blogs, niche Web sites and online communities/forums were the forces behind much of the important events in 2007. Studying the ten most significant online developments in Taiwan, analysts foresee there will be two very influential ones that will continue to add heat in 2008 - one is book publishing originating from blogs, and the other is Google AdSenses.
Since the virtual world now influences the real world, information experts are predicting coming trends and even businessmen, advertisers and full-time Web site administrators are watching what will happen this year.
There were 7,681 entries in the third China Times Blog Awards in 2007, triple the number of 2006. Blogs are obviously becoming a dominant trend in the online world.
Gene Hong, an experienced blog publisher, once said in 2007 that there would be 30 blogs logging more than 10,000 visits per day by the end of 2007. As it turned out, the number had already passed 40 by the time of the awards ceremony. In view of this growth, blogs are certain to continue their dominance in the virtual world in 2008.
Publishers turning to blogs
In 2007, several bestsellers were published based on the popularity they earned as blogs - "I'm Queen," "CWYUNI," and "Arsablue Stanley." In fact, it is the hard-working bloggers who have been the driving force behind the popularity of blogs in Taiwan. Analysts say that publishing books to take advantage of the fame and content gained through blogs is not unusual, because these bloggers have earned enormous popularity and their blogs boast interesting contents. On the other hand, publishers hope to borrow materials that will offer something special to their readers. Therefore, publishing from blogs can help drive the publishing industry. But at the same time, this is not a surefire way to create a bestseller. Content is still king, and the popularity and charisma of the bloggers will be the key to successful book marketing.
Google AdSense has been widely touted since 2006 as a dollar bill printing machine with the emerging popularity of blogs, but some of the heat generated by the service has dissipated since then. The limited size of the market means that this has not been a reliable source of income for most bloggers.
But it would be wrong to estimate the influence of AdSense solely on the basis of its turnover.
"AdSense affects not only the blogs, it actually empowers the whole virtual world. Though this is just the beginning, there will be a lot more newly established web sites, and it will become a main source of revenue. In other words, there will be countless web sites that will rely on AdSense as their basic income," says Gene Hong.
"In the meantime, traditional advertisers can fully use this channel as a way to gain exposure. It is estimated that the amount of business will triple in the future. It's no exaggeration at all to say that AdSense will prove to be an innovative business model for e-commerce.
Online shopping has become a daily habit for today's consumers as transaction platforms become increasingly user-friendly. E-commerce is expected to rise to higher peaks in the future. High-tech experts point out that there will be two newly emerging trends in e-commerce: cross-border transactions and "China Fever."
Cross-border transactions in e-commerce actually took off in the middle of 2007. Yahoo in Japan cooperated with American eBay so that consumers from each country can shop from the other online with more convenient platforms. This cooperation was recognized as a realization of the nature of the Internet - boundary elimination. On the other hand, Alipay from China has landed in Taiwan to further encourage cross strait online shopping.
Online shopping is also going international. One example is the popular Japanese online shopping mall Rakuten, which signed a cooperation contract with the President Group in Taiwan to jointly create the Taiwan Rakuten Mall. This will further enlarge the market scale of e-commerce in Taiwan.
"China Fever" will attract more and more online shops hoping to enter the Mainland China market. Experts advise those eager to go to China to enter the online business market as early as possible for better results. This is because the e-commerce market in China is not yet fully developed and is very similar to what existed in Taiwan three to four years ago. Other than booksellers, there are no dominant players in the e-commerce market. Thus Taiwanese online shop administrators have a great incentive to take part in the mainland market, especially for those with more experience. The fever will continue in 2008.
Multimedia advertising
Advertising is still the largest source of income for e-commerce.
Looking forward to 2008, more and more advertisers are investing efforts in creating audio or video advertising on web sites. Thus, web sites that can provide multimedia ad space will have an opportunity to generate higher income from advertising. However, the key still lies in the numbers of visitors clicking on to the sites.
Advertisers pay a lot of attention to the marketing methods followed in posting ads on blogs. Some blogs post articles in specific fields, and posting ads on these blogs may reach niche consumers. However, few advertisers have directly invested in blogs, with most doing so through Google AdSense. Thus it is estimated that the virtual world will generate NT$6 billion in advertising; and multimedia, keywords advertising, and AdSense are going to play significant roles in building this business.