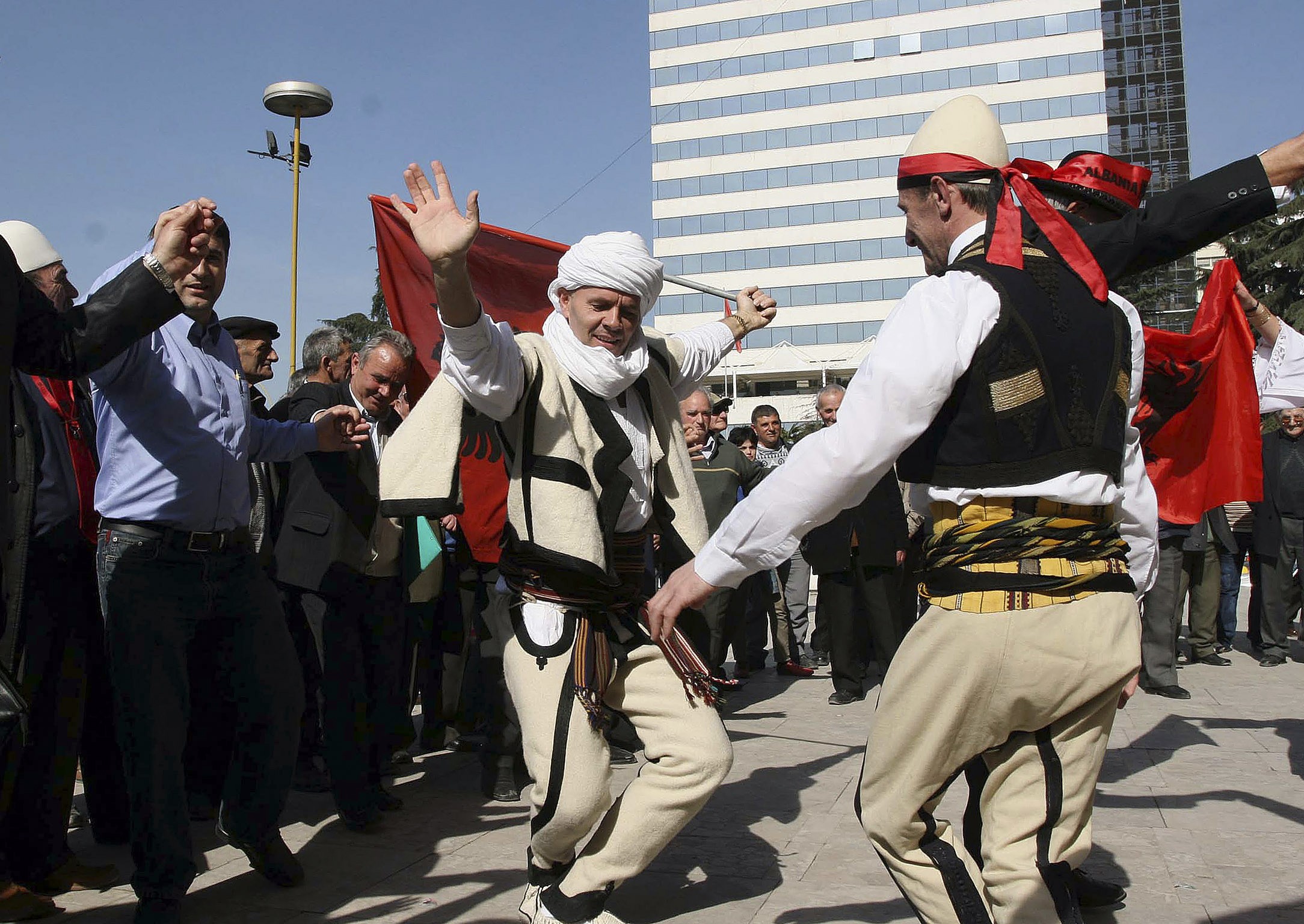 Russia cemented its partnership with Serbia, signing a deal to direct a key gas pipeline through its territory and promising to stand by the troubled Balkan nation in its dispute with the West over Kosovo.
Underscoring the message of friendship, Russian President Vladimir Putin sent his likely successor, Dmitry Medvedev, to Belgrade on Monday to supervise the signing of the pipeline agreement, and reassert Moscow's opposition to the Kosovo's independence declaration.
"Serbia needs support now," Medvedev said.
By turning Serbia into its main political and economic partner in the Balkans, Russia will secure a loyal ally in the heart of Europe and reaffirm its position as a key global player, while retaining crucial influence in energy supplies for the continent.
The deal can also be seen as an extension of the Kremlin's confrontational approach to the West, which has raised fears that Russia could use energy supplies for political leverage, rewarding Western countries that support their policies and cutting off the rest.
The Russian gas monopoly Gazprom's South Stream pipeline would run under the Black Sea from Russia to Bulgaria before extending to Western Europe. The Serbia deal is expected to be worth as much as US$1.5 billion, officials said.
The Tanjug news agency reported that a joint Russian-Serbian company will be formed to outline and coordinate the work in building the pipeline which could become operational in 2013.
"This is the first step in turning Serbia from a blind alley into a motorway on the energy map," said Sasa Ilic, the acting head of Srbijagas, Serbia's natural gas monopoly.
In a visit to Hungary later in the day, Medvedev was quoted by Russian news agencies as saying Russia and Hungary will create a joint venture to build a portion of the South Stream Pipeline in Hungary. The joint venture will belong to Russia and Hungary on a 50/50 basis, ITAR-Tass quoted Medvedev as saying.
However, few specifics of the deal were available and analysts suggest the agreements give the Russians some of the country's most valuable assets at a bargain basement price.
Some analysts argued that Russia's initial offer of US$600 million for a controlling stake in the Serbian oil monopoly NIS represented just one-fifth of the company's market value.
"To say it is a sweetheart deal is an understatement," said James Lyon, the special Balkans adviser for the International Crisis Group. "Russia came knocking and said they wanted to collect the price for its support on Kosovo."
Though the pipeline deal was at the center of Medvedev's visit, the Russian leader also used the opportunity to criticize Kosovo's declaration of independence from Serbia, as well as Western support for the move. Medvedev said Kosovo's self-styled independence "absolutely" violates international rules.