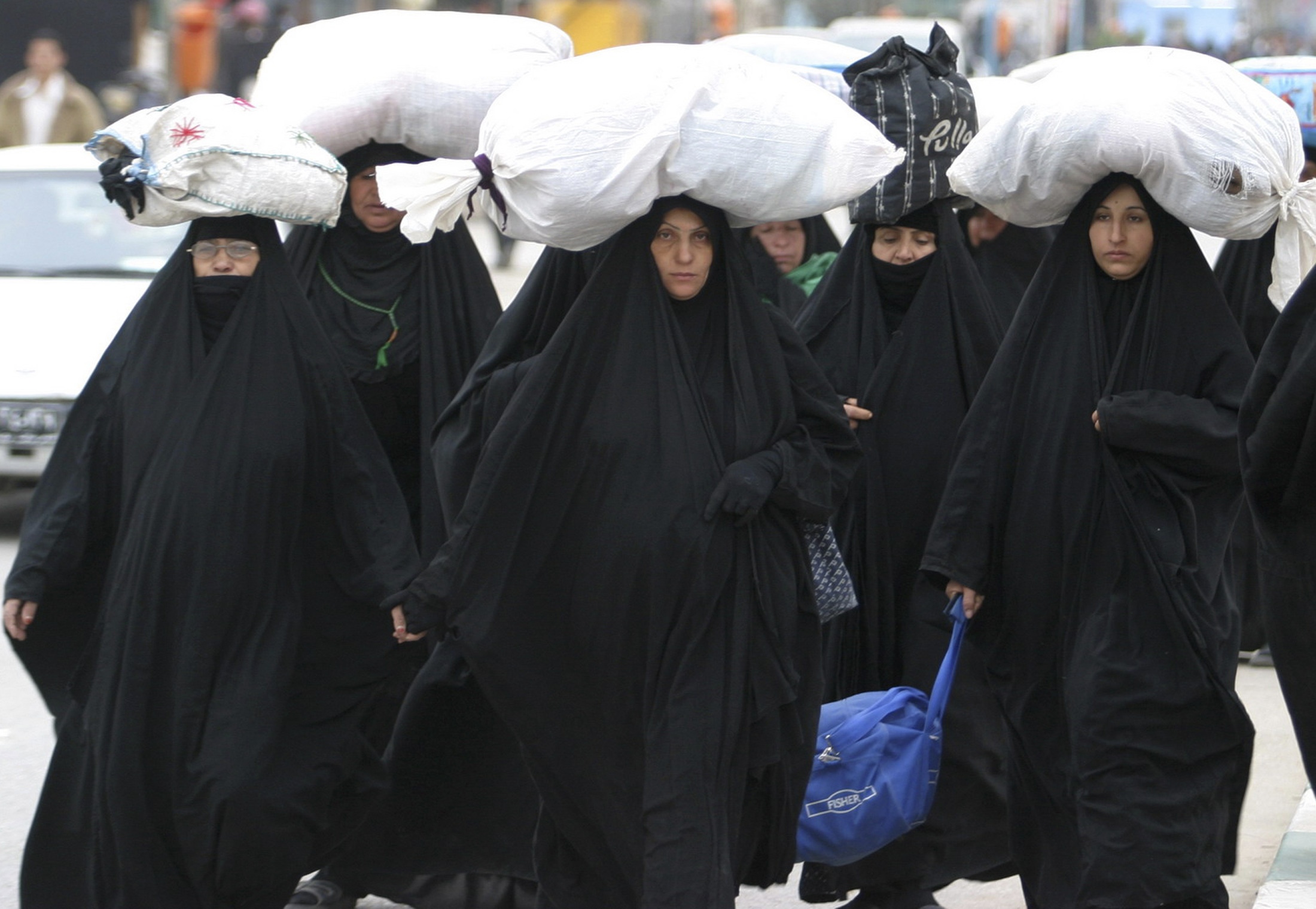 A man in a wheelchair laden with explosives persuaded security guards to push him into an Iraqi operations center, where he blew himself up in an attack that killed the center's deputy commander.
The infiltration, along with a U.S. report that insurgents used an adolescent to carry out a suicide attack against a mosque last week, was the latest indication that al-Qaida in Iraq is expanding its tactics to avoid detection before a bombing.
The Iraqi military indefinitely banned all motorcycles, bicycles and hand-pushed and horse-drawn carts from Baghdad's streets on Sunday, two days after a bomb hidden under a horse-drawn cart exploded downtown, killing three civilians.
That attack came exactly one month after a suicide bomber pushing an electric heater atop a cart packed with hidden explosives attacked a high school in Baqouba. And in an attack at a tribal gathering near Fallujah on January 20, the bomber was a 15-year-old boy carrying a box of candy.
Women also have been used more frequently as bombers in recent months, including two with a history of psychiatric treatment who killed about 100 people at pet markets in Baghdad on February 1.
It remains unclear if al-Qaida has begun using teenagers and women because it has been unable to recruit new insurgents or because they are more difficult to detect.
On Monday, the United States condemned al-Qaida in Iraq for carrying out a massacre against Shiite religious pilgrims and trying to wrench the country back to the brink of civil war.
The attacks come even as violence has plunged to its lowest level since the months following the 2003 invasion.