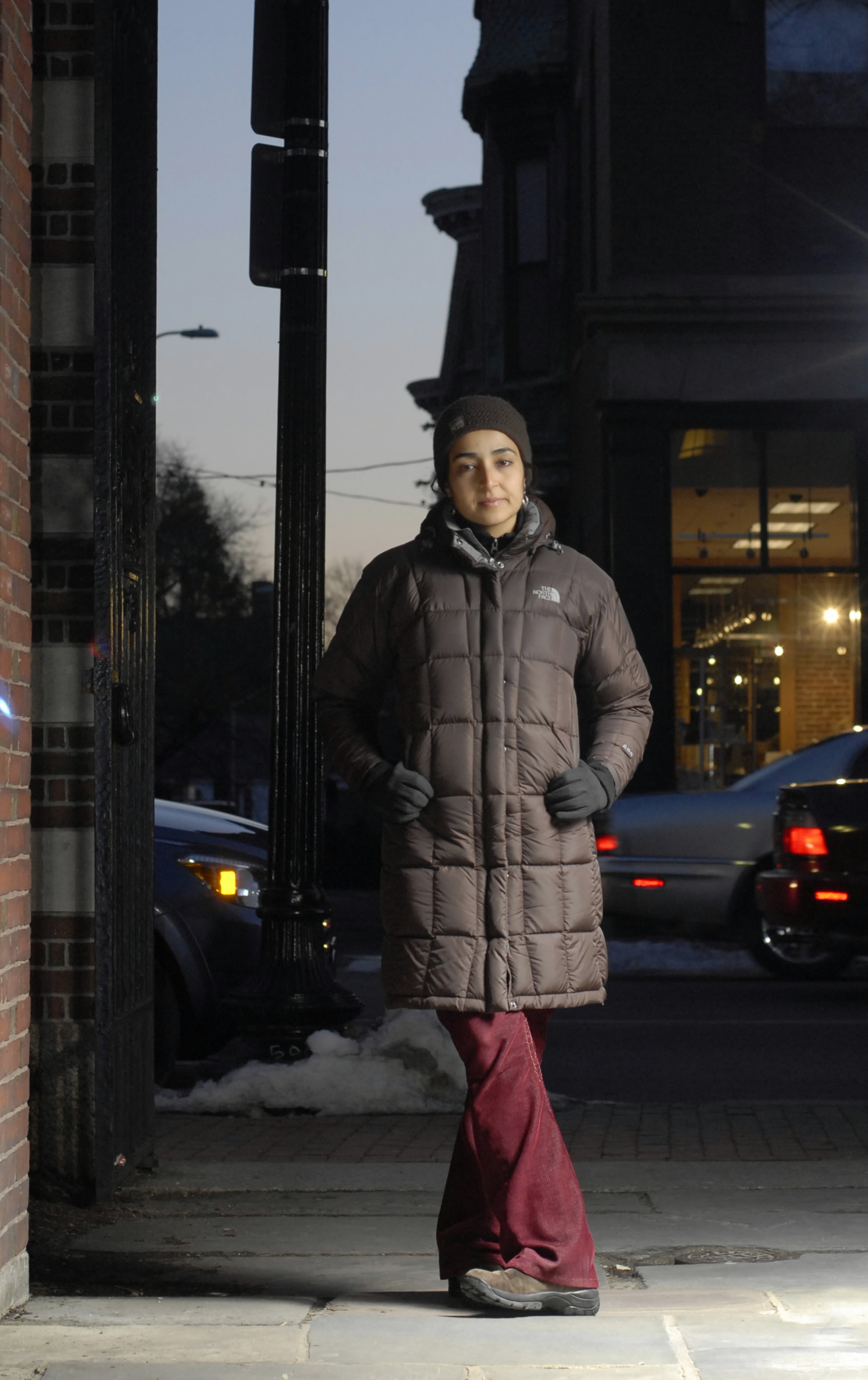 When Zeenat Potia started her application for U.S. permanent residency - known as a green card - she assumed she'd get it in two years. But soon she was told to expect delays.
Five years later, Potia is still waiting.
For Potia, a native of India, the delays mean she must keep leaving and reentering the U.S. to maintain her temporary work visa, or forfeit her right to travel outside the country.
Last spring, Potia spent US$1,000 to travel from Cambridge, Massachusetts, to Montreal - just to get her passport stamped. "What if I needed to go [home to India] for an emergency?" she asks. "I needed that stamp."
Immigration has been a hot topic of late. But amid the furor over illegal immigrants, the plight of legal migrants caught in a system that is slow, erratic, and often unresponsive is largely ignored.
The result: talented, hardworking people who play by the rules are trapped in limbo, and even close relatives of American citizens may wait up to a decade to enter the U.S.
"Ten years is half of a lifetime for a child," says Cristina Rodriguez, a law professor specializing in immigration at New York University. "The backlogs are keeping families apart and diminishing confidence in the system."
This month, U.S. President George W. Bush moved to ease the backlog of green-card applications by allowing applicants to obtain permanent residency before FBI security checks are complete, a rule change that will almost instantly benefit 47,000 people.
More than 3 million people were waiting for green cards in 2006. More recent statistics are not available but experts suggest this backlog is unlikely to have reduced been dramatically since then, especially after the surge of applications last summer when an application fee hike - from US$395 to US$1,010 per person - prompted a record 300,000 people to apply in the months leading up to the increase.
Yet, "It has been tremendously worse than it is now," claims U.S. Citizenship and Immigration Services (USCIS) spokesman Shawn Saucier. He says average wait times are down, but acknowledges that "it's not where we want it to be."
By any standard, applying for U.S. permanent residency - often a first step to citizenship - is an arduous, unpredictable process. Green-card applicants must find suitable sponsors, decipher complex legal jargon - for many, in an unfamiliar language - or spend thousands of dollars on lawyers to do it for them.
They must gather and submit hundreds of pages of personal documents that vouch for their identity, professional qualifications, familial relationships, and financial security. They must also pay fees and expenses - for photos, medical examinations, and vaccinations - running into thousands of dollars.
And that's just to submit the application. Applicants can then spend years navigating bureaucracy - or just waiting. "When the system works, it works ... when it goes wrong, it's hard to fix it," said Patrick Klauss, a partner in the immigration law firm Berd & Klauss, PLLC, in New York City.
All prospective immigrants take the same first step toward getting their green cards: finding someone - an employer or a close family member - to sponsor their applications. Some avenues are easier than others: marrying a U.S. citizen, for example, almost certainly ensures a green card within a year.
But no option is free of anxiety, and the potential for setbacks is endless.
Justin Fertitta, a young chef in New York City, was born in the United States and his wife, Chrissie, is from Malaysia and first came to the U.S. on a student visa.
The Fertittas applied for her green card shortly after their June 2006 wedding, but neglected to disclose that Fertitta had been arrested for shoplifting as a teenager. "She stole a belt from J.C. Penney when she was 19," says Mr. Fertitta. "She didn't think it was an actual arrest, but it went down on paperwork."
Immigration officials brought up the arrest in the interview, accused the Fertittas of lying, and denied the green card. The couple applied again and were denied again. Their case went to immigration appeals court, to determine whether the couple get to stay together in the U.S..
"[I]t's a horrible system," says Fertitta. "It's the uncertainty and having other people mess with your life that's the worst."