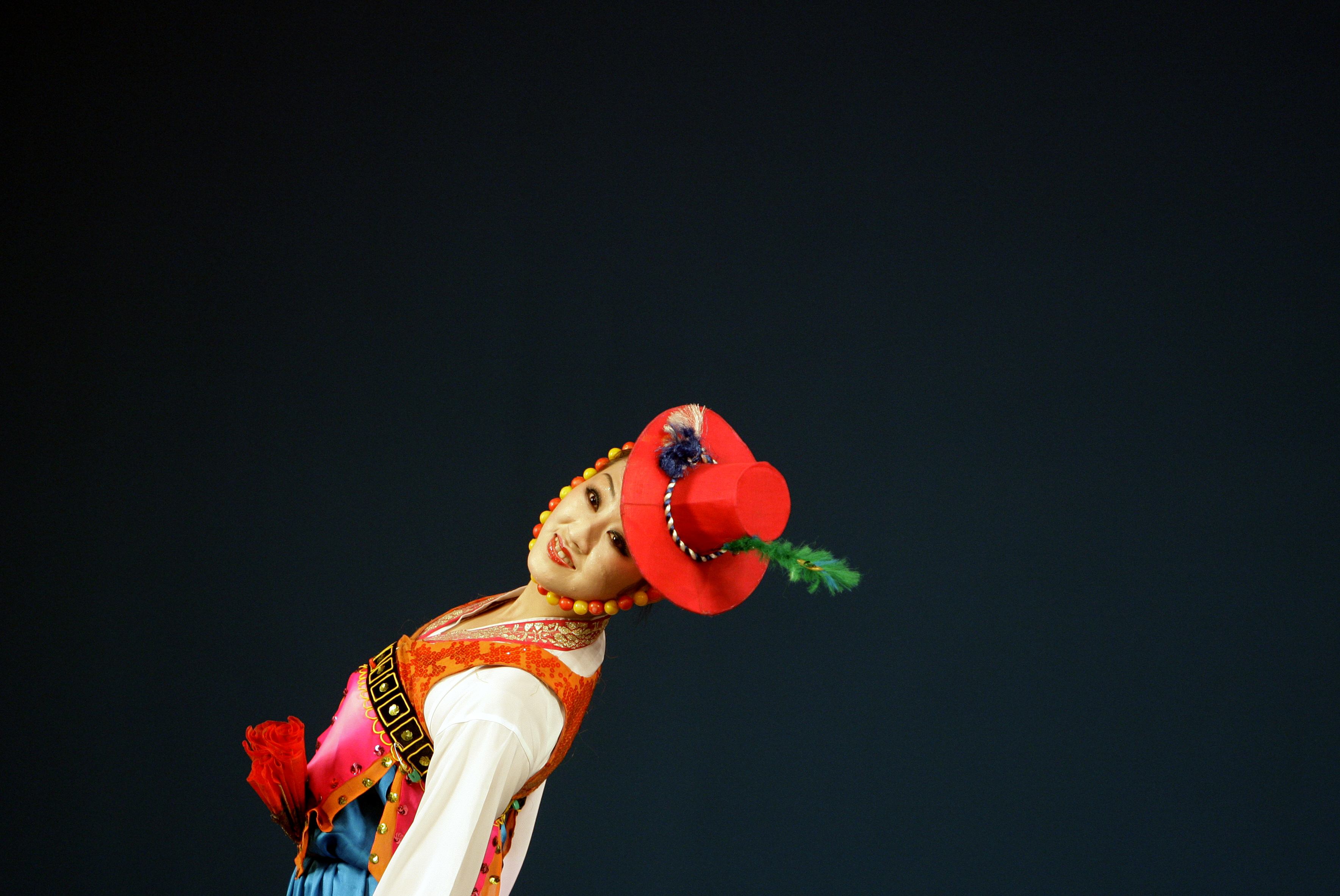 The New York Philharmonic brought musical diplomacy to the heart of communist North Korea in a historic concert yesterday, playing a program highlighting American music in the nuclear-armed country that considers the U.S. its mortal enemy.
The Philharmonic, which began with North Korea's national anthem, "Patriotic Song," is the first major American cultural group to perform in the country and brought the largest-ever delegation from the United States to visit its longtime foe.
The unprecedented concert represents a warming in relations of the nations that remain locked in negotiations over Pyongyang's nuclear weapons programs.
After performing North Korea's anthem, the Philharmonic followed with the U.S. anthem, "The Star-Spangled Banner." The audience stood during both anthems and held their applause until both had been performed.
Leader absent
North Korean leader Kim Jong Il did not appear to be in attendance at the 2,500-seat East Pyongyang Grand Theater.
Ahead of the performance in the isolated North, music director Lorin Maazel said the orchestra has been a force for change in the past, noting that its 1959 performance in the Soviet Union was part of that country's opening up to the outside world that eventually resulted in the downfall of the regime.
"The Soviets didn't realize that it was a two-edged sword, because by doing so they allowed people from outside the country to interact with their own people, and to have an influence," he told journalists in Pyongyang. "It was so long lasting that eventually the people in power found themselves out of power."
When asked if he thought the same could happen in North Korea, he said: "There are no parallels in history; there are similarities."
While the Soviets were viewed as a threatening superpower, Maazel said the Korean peninsula has a different role in the world because of its small size. "To draw a parallel would be to do a disservice to the people who live here and who are trying through their art and through their culture to reach out to other human beings, to make a better world for themselves and for all of us," he said.
Still, he said the concert could be a small step that he hoped would spark other cultural and social exchanges.
"We are very humble. We are here to make music," he said.
Following the brief prelude to Act 3 of Richard Wagner's "Lohengrin," the orchestra was moving on to pieces that highlighted the ensemble's importance in American music.
That included two pieces that premiered with the Philharmonic: Antonin Dvorak's Symphony No. 9 - popularly known as the "New World Symphony," written while the Czech composer lived in the U.S. and was inspired by native American themes - and George Gershwin's "An American in Paris."
Reactions on the street
On the streets of Pyongyang earlier yesterday, North Koreans said they were aware of the orchestra's visit. But the trip was not yet front-page news here: A picture of the orchestra's airport arrival to the North Korean capital was printed inside the main Rodong Sinmun newspaper, along with brief stories on the event.
A teacher said she welcomed the orchestra's visit as a way to bring the people of the two countries together, implying it was only the governments that harbored differences. "We think we have good relations, people are very close," Jeon said. The trip "is a gesture of improvement" in ties between the U.S. and the North.