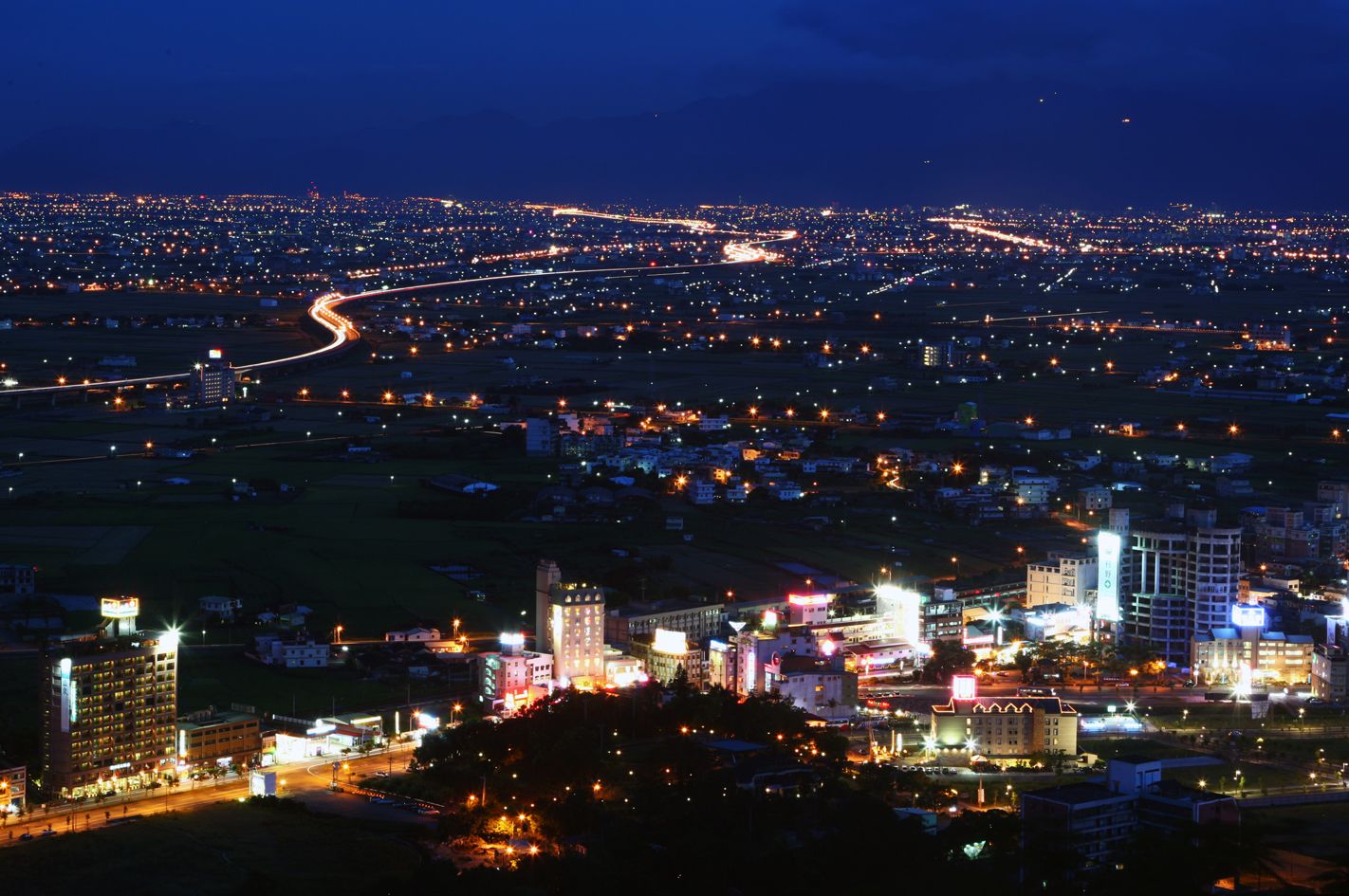 Twelve years ago, the officials of the Yilan County Government started the International Children's Folklore & Folkgame Festival after visiting the International Arts Festival at Avignon in France. The festival sought to revive the age-old art of toy-making in Taiwan and featured performers from nearly 20 countries. Every year, this festival welcomes tens of thousands of visitors.
Its success encouraged other county and city governments to organize festivals. Every summer, they spend big money building elaborate water entertainment facilities. The festivals seek to showcase local cultures but also feature a lot of water sports entertainment facilities. Faced with such competition from other county and city governments, Yilan's International Children's Folklore & Folkgame Festival experienced a decline in the number of visitors and finally came to an end this year.
"It's the right time to stop and maybe restructure the International Children's Folklore & Folkgame Festival," said Lu Kuo-hua, magistrate of the Yilan County Government." But we received much criticism in putting an end to it."
International Lohas Festival
The Yilan Government will start the International Lohas Festival this year in place of the International Children's Folklore & Folkgame Festival. The Lohas Festival will focus on Yilan's unspoiled natural resources.
Visitors can stroll along a path from Wu-lao-keng, along the Dongshan River to Toucheng, and reach Gueishan Island offshore.
"They will marvel at the Yilan Plain and understand how rain is collected in the mountains, gathers strength as it descends to the river, and goes back to the sea," said Lu. "This is the spirit of Lohas in Yilan."
The festival's performances feature at six themes: Creating, Experiencing, Demonstrating, Sharing, Resorts and Industry.
Besides the International Lohas Fair, the Yilan County Government also organizes the Green Expo in spring, the Asia-Pacific Traditional Arts Festival in autumn, and the Jiaosi Hot Spring Festival in winter. Annual events organized in four seasons are envisioned to maintain the number of visitors to Yilan.
Yilan's twelve townships are also trying to develop ways to showcase their own special features in festivals. These include Yilan City's water lantern festival during ghost month (lunar July), Jhuangwei Hami Melon Festival in June, or Dongshan Township Kite Festival at the end of August.
"Many of Yilan's traditional cultural events are at least two centuries old," said Lu. "It's just that the local people lack the marketing savvy to promote them."
One of Yilan's major attractions is the great number of its bird species. Over the bayous of the Zho-An Stream and Lanyang Stream, visitors can admire these beautiful creatures.
Cold and hot springs are additional Yilan attractions, especially those at Suao and Chiao Shi
Cultural tours are popular as well. The Kavalan Tribe culture and historical relics are well-preserved in Yilan whose National Center for Traditional Arts has displayed traditional arts and craft works for the past decades.
Put Yilan on world tourist map
However, despite all the county government's efforts, Yilan still lacks luxurious resorts, world-class restaurants, trendy retail outlets, and a national park.
This is why the county government has been encouraging international chain stores and five-star hotels to establish branches in Yilan. Last year, construction work started on the Fenghua International Hotel; Sheraton Hotel, Yilan; Evergreen Hotel, Chiao Shi and the first polar aquarium in Taiwan.
The establishment of the Northeast and Yilan Coast National Scenic Area Administration last November has been another positive development for Yilan. The administration whose jurisdiction covers Rueifang Town in Taipei County down to Nan Fang Ao Port in Yilan, has big plans integrate the resources of Yilan and the Northeast Coast to promote tourism.
Within a year, the Scenic Area Administration plans to offer three-day package tours around the more famous tourist destinations. The estimated number of visitors will surpass 4 million this year and include more foreign guests.
Building a multi-language Web site will be one of the administration's priorities. This aims to enable international tourists to search for seasonal events, transportation information and book hotel accommodations. And there will be informational panels detailing the flora and fauna in the area.
Green industry
The opening of the Hsuehshan Tunnel two years ago has shortened the time it takes to drive between Taipei and Yilan to only forty minutes.
Years ago, the Yilan County Government decided to boost the local economy by promoting low-polluting, high value-added industries without sacrificing the county's natural environment and ecology.
Within just two years, seven solar power stations were established at the Lize Industrial Park, where Taiwan Semiconductor Manufacturing Corp., Unitech Electronics and Shiu-hung Optronics also set up factories.
"Our solar energy industry chain will be completed in the near future, positioning us as the solar energy city of Taiwan," said Lu.