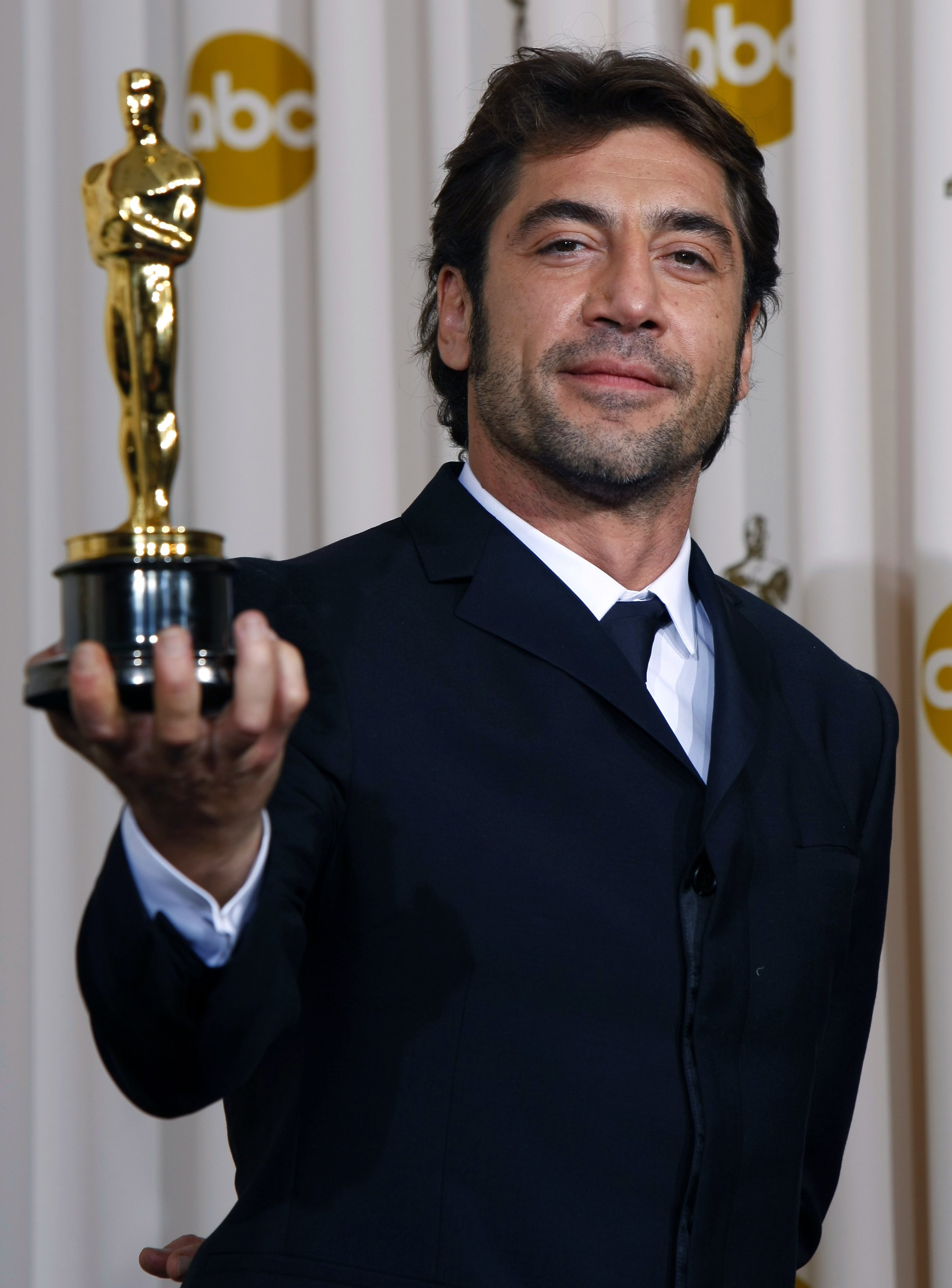 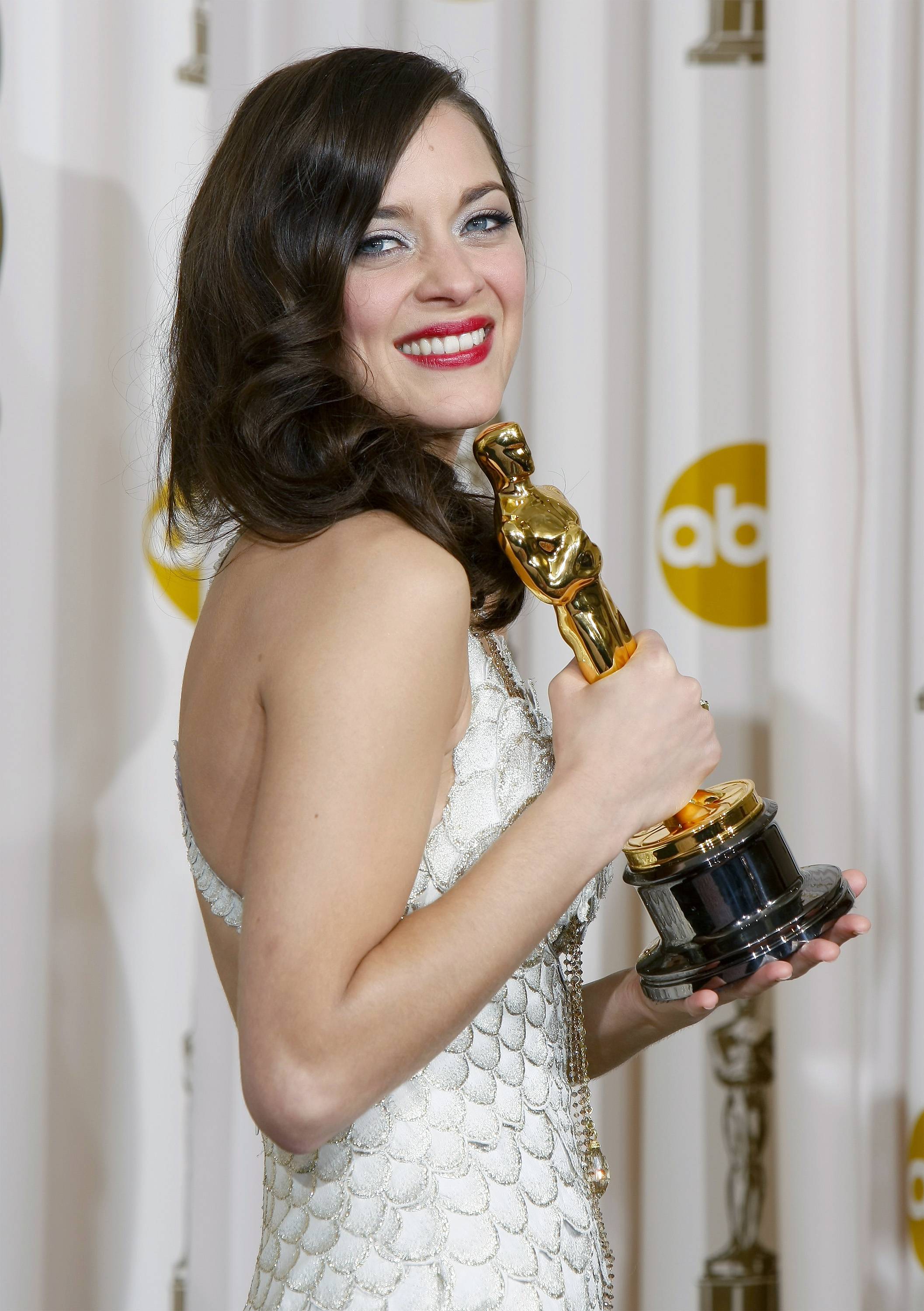 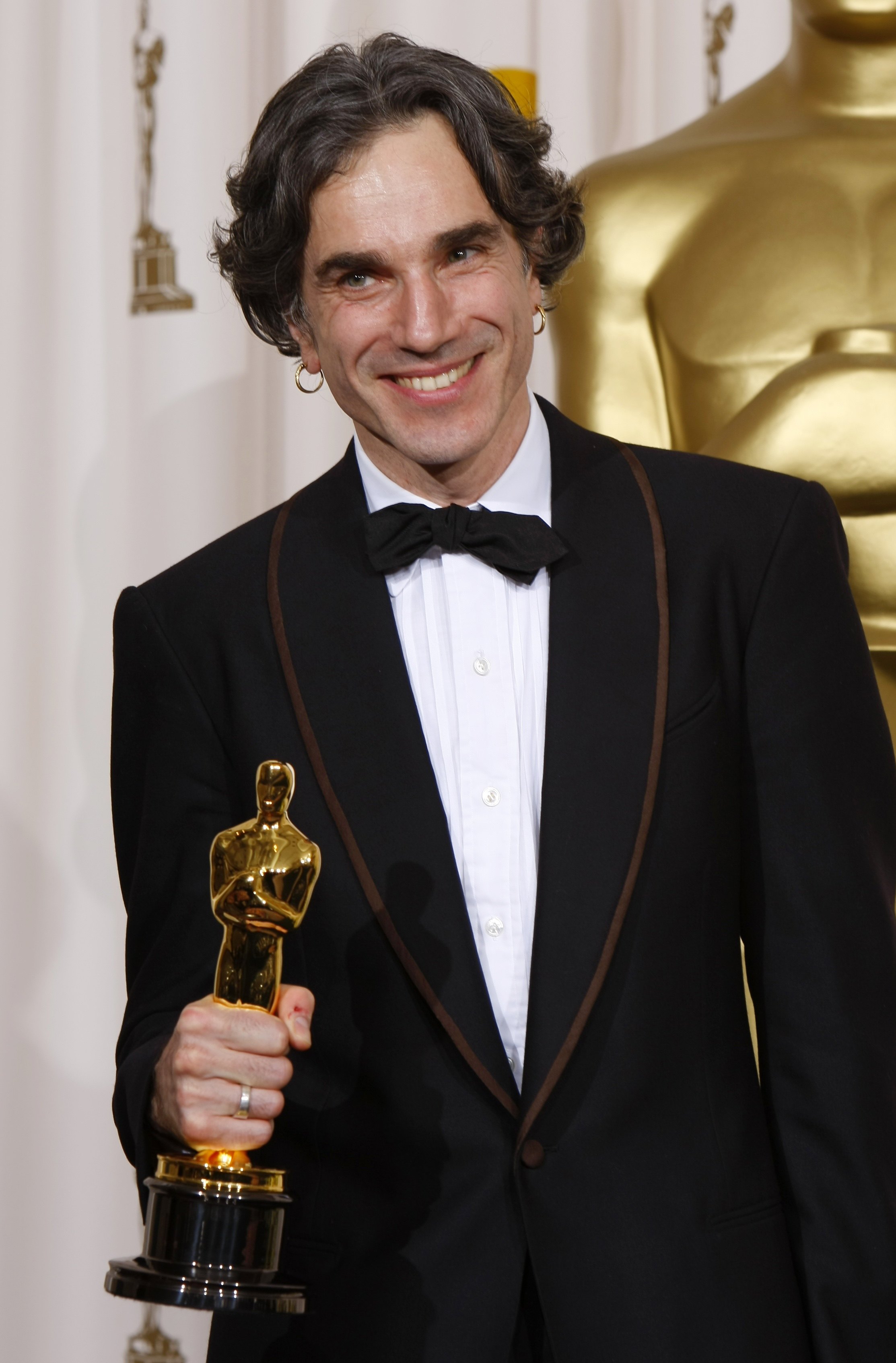 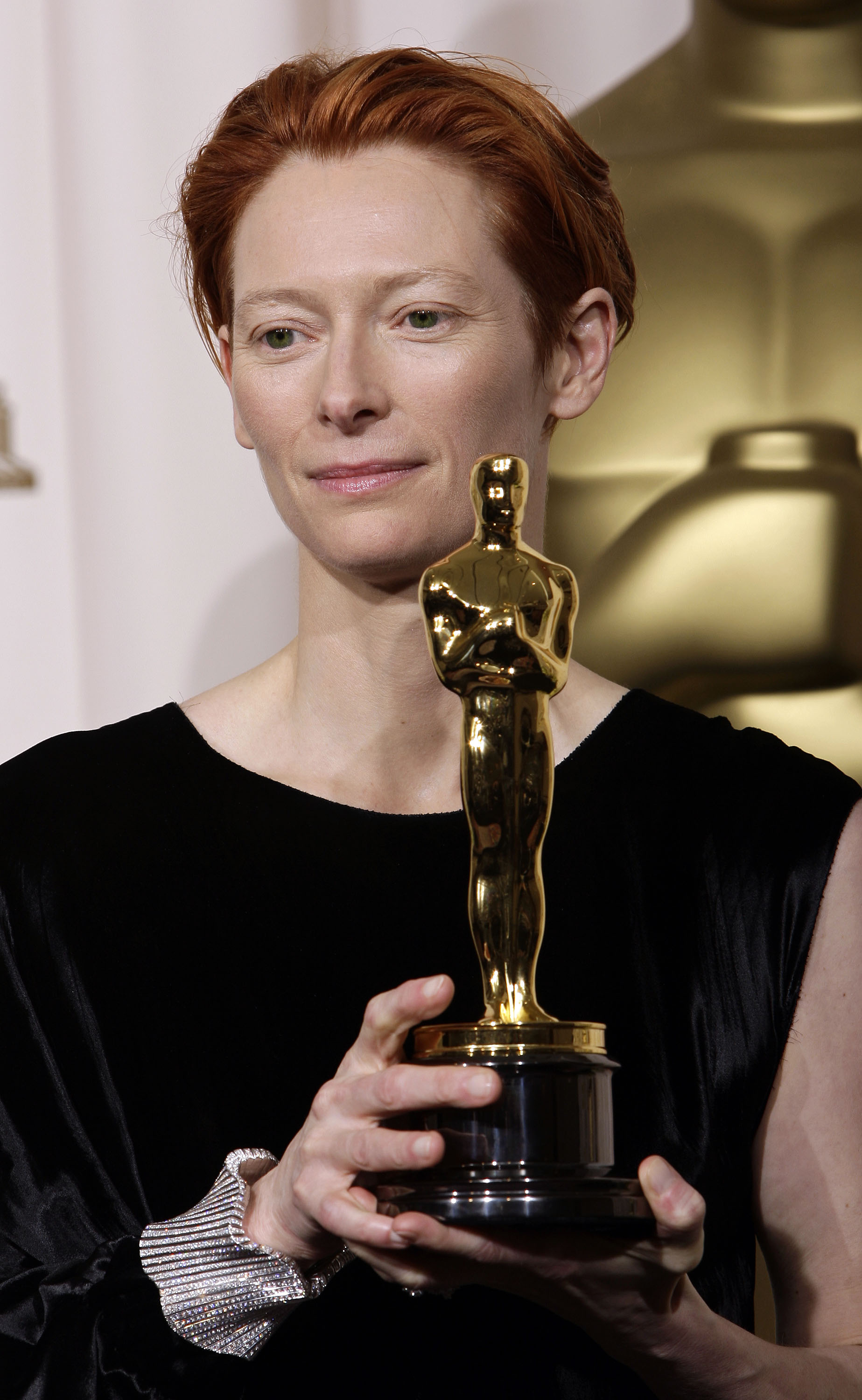 So where was the zing?
The Academy Awards is Hollywood's triumphant night, and this one almost didn't happen. Weren't you expecting some dash, some spirit, some sense of celebration? There should have been energy. There should have been magic.
Instead, the 80th Annual Academy Awards on Sunday night gave us an Oscar show like a lot of Oscar shows. That is in no way a compliment.
The night did got better as it went on. But it was the usual mixed bag of some genuinely cool moments, a couple of good clip medleys, too much filler and too many careful winners making sure to thank everyone.
Bless them, the winners, bless them all, but didn't anyone remember this one was supposed to be, you know, happy? A writers' strike put the town out of business for 100 days, and forced far too many real people to check out things like "The Biggest Loser." Then it ended. Woo hoo. Just in time for the Oscars. This was gonna be great.
"The fight is over," said host Jon Stewart in his opening. "So, tonight, welcome to the make-up sex."
There you go. That's what we were looking for: passion. And if not that, at least a little time with George Clooney or Halle Berry (though, Seth Rogan as a stand-in wasn't bad).
The first real feel of emotion didn't come until Marion Cotillard won best actress for "La Vie en Rose." "Thank you life. Thank you love," she said, half laughing, half weeping.
There you go. Life, love, weeping. It takes a Frenchwoman to put that passion into the Oscars.
And it always seems to take a Brit to bring some humane-feeling wit. This time it was Tilda Swinton, the surprise best supporting actress winner from "Michael Clayton."
"I have an American agent who is the spitting image of this," she said. "Really, truly. The same shape head, and it has to be said, the buttocks."
Stewart did what he could. In his second gig with the Oscars, he was more host than comic, adding loads of charm and moving the show along in a way that made viewers feel a bit more connected.
There were also nice little pieces of Stewart's deft blend of irony and silliness, including pointing to the pregnancies of Nicole Kidman, Jessica Alba and Cate Blanchett. "And the baby goes to," he said, "Angelina Jolie."
Even better was his acknowledgement of Jack Nicholson, sitting, as ever, up front, wearing dark glasses, talking back to people on stage.
"The compulsories are over," Stewart said after the exchange.
But Sunday night still had lots of moments of slow. The Oscar shows are always backloaded, with most of the good stuff at the end.
And these Oscars were a scramble. Stewart, the producers and the stars knew for less than two weeks that there would be a full-service show.
That's why we got a filmed "romp" through Hollywood with Sid Ganis, a mystery guy to most people. He's the president of the Academy of Motion Picture Arts and Sciences and he was telling us, uh, I dunno, I couldn't stay with it.
That was also why we got a run-through of all 79 previous best pictures, which seemed to last forever.
With all that said, it's more fun to talk about the cool moments, so here are my picks:
When producers had Stewart bring the co-winner for best song, 19-year-old Marketa Irglova, back on stage after she had gotten played off in her first try to say thank you.
The documentary short subject nominees being introduced by soldiers in Iraq.
Steve Carell. Just because.
Diablo Cody, who thanked her family "for loving me exactly the way I am" and who also may have the best name in show business.
In the end, this was destined to be a tough year for the Oscar show. Maybe it was that half the Hollywood parties were canceled, or that the nominated movies were excellent but not blockbusters.
And surely a little of it was that Joel and Ethan Coen seemed to spend half the night on stage accepting awards for "No Country for Old Men." The Coen boys make great movies, but in terms of that zing and magic, they aren't George Clooney or Halle Berry. Or even Seth Rogan.