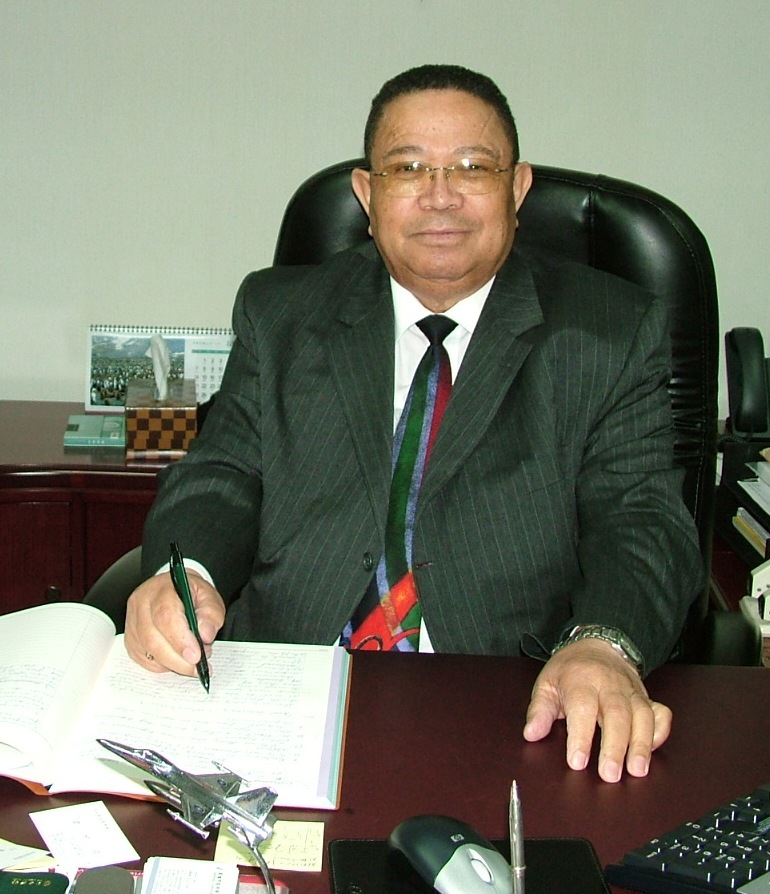 "People who might not give a present at any other time might give at Christmastime," said Petrus Meyer, the representative of the Liaison Office of South Africa in Taipei. South Africa, a predominantly Christian country, celebrates Christmas with the same joy and giving as well as the same customs as those in other Euro-American-influenced parts of the world, Meyer said.
Christmas in South Africa is a summer holiday for it is in the south of the equator. Christmas stockings are hanged on a tree instead of on a fireplace, for example.
Meyer spoke of one Christmas when he gave his beloved wife a brand new cell phone on Christmas Day. He was embarrassed to say that he could not wait to see the look on her face. So he rang her up on the phone (it was charging under her pillow) before midnight.
"Whose cell phone is this?" she asked. Like a good spouse, she played along. The phone was unmistakably for her, so the gig was up and the cat was out of the bag.
Meyer knows that it is hard to buy a gift for someone, not knowing if the style of shoe or the scent of perfume is going to appeal to the receiver as much as to the giver.
"I like to buy clothing for myself," he confessed.
He said that he will often give gift certificates if he knows a person likes a particular shop, he is not so sure what they need from there.
One Christmas, Meyer was sneaky about buying a new family car. He drove to work in a Mercedes Benz C200 on Christmas Eve and parked a brand new C240, same color, in the garage.
One of his daughters opened the door to discover the lovely new automobile, She cried out: "Mommy! Come see!"
And so another early Christmas gift found its way to the Meyers' residence.