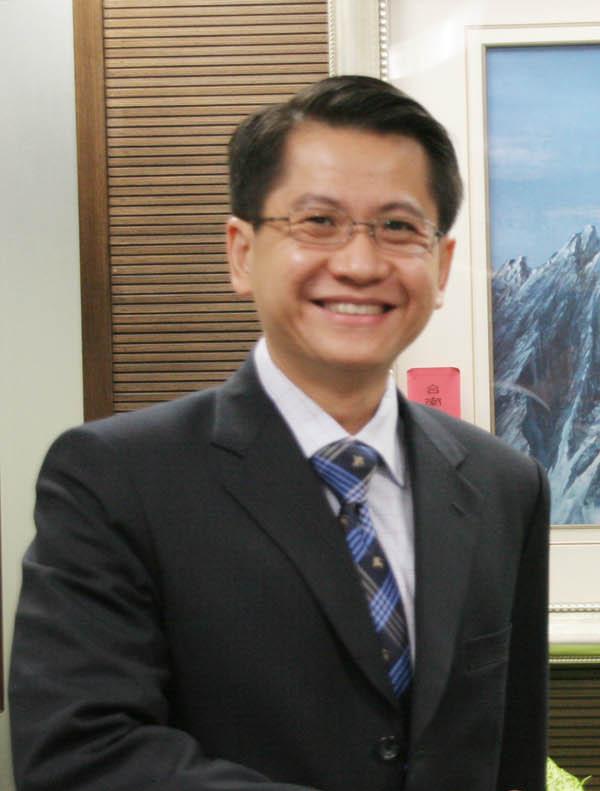 Singaporeans look at Christmas as an occasion for friends to exchange gifts and enjoy a special dinner on the Christmas Eve.
When asked about unforgettable Christmas gifts, Stanley Loh, representative of the Singapore Trade Office in Taipei, remarked that giving is better than receiving in the culture he has been brought up.
Loh cited two unforgettable occasions when he gave gifts to other people. He recalled: "I once offered a big box of festive cakes to the office cleaning lady. That was many years ago. Her eyes lighted up. She later told me that none of the other senior officers ever gave her anything during Christmas. She was, therefore, very surprised that I had remembered her on this joyful day. Her words of appreciation really made my day."
Loh also remembered attending a Christmas party organized by a Singapore charity organization helping children with leukemia some years ago. The charity was run by a group of loving nuns, according to Loh.
Attracting more people to chip in to help the charity group, one of his senior leaders agreed to play a round of charity golf. The nuns were delighted but they later confessed that they could not organize a golf tournament. As a result, Loh stepped in and helped them find a generous businessman to sponsor that event.
"We raised more than NT$8 million for the children through the golf tournament one lovely afternoon," said Loh.
Who says that golf is just for the privileged?