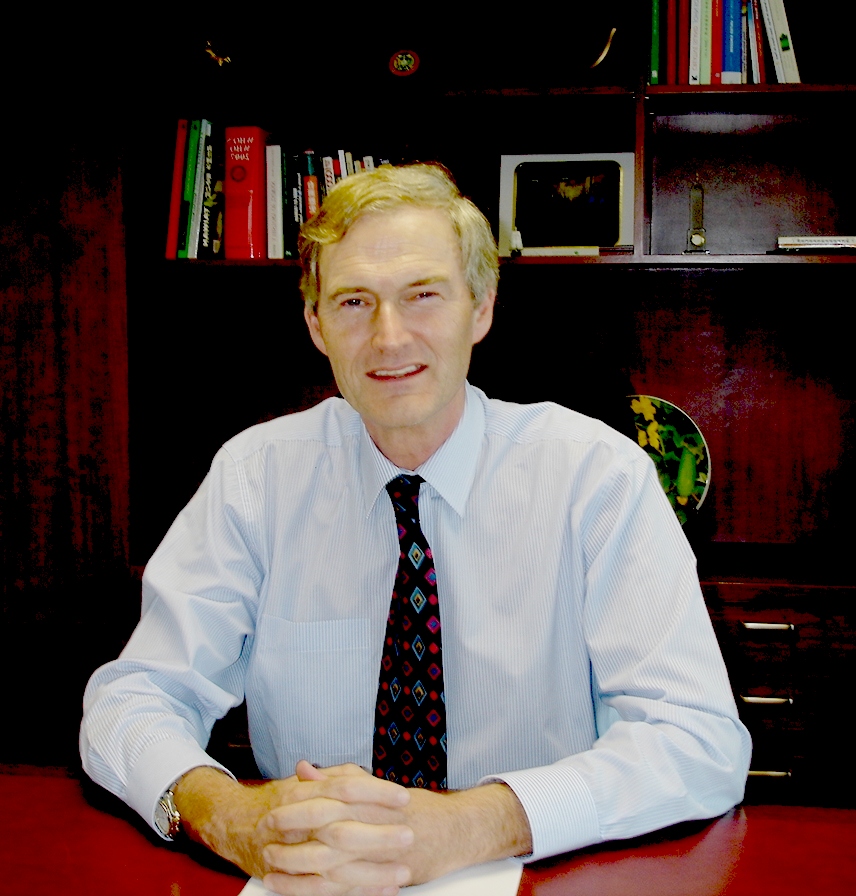 A first bike stands out as the most unforgettable gift for boys all over the world. Michael Reilly, director of British Trade & Cultural Office, remembered one particular Christmas when he received such a gift.
His father and mother always planned a traditional Christmas party in those days. He recalled vividly: "My parents would decorate the house at night when all the children would be asleep. In fact, the children would not be allowed to enter the living room before the dawn of Christmas Day. Through all these efforts, parents would convince the children to believe in the Christmas myth."
When he was only seven years old, he found a shining new bike in the living room on Boxing Day, December 26. This was when British children traditionally received gifts as they gathered in the living room.
Reilly felt very excited when his father announced that the bike was his Christmas gift. At that time he still had to learn to ride a bike.
"As we were living in the countryside, my parents taught me how to keep my balance on the bike," he said. He eventually learned to bike independently for several miles down the country roads.
When Reilly started having children of his own, he found it his turn to deal with the challenges of planning a Christmas party for the family as well as putting up the decorations in the house.
Reilly's first daughter experienced her first Christmas when she was only 5 weeks old. Like typical loving parents, Reilly and his wife went to great lengths to buy their little one lots of clothes and fancy children's toys. In Reilly's memory, his daughter has remained another most unforgettable gift.