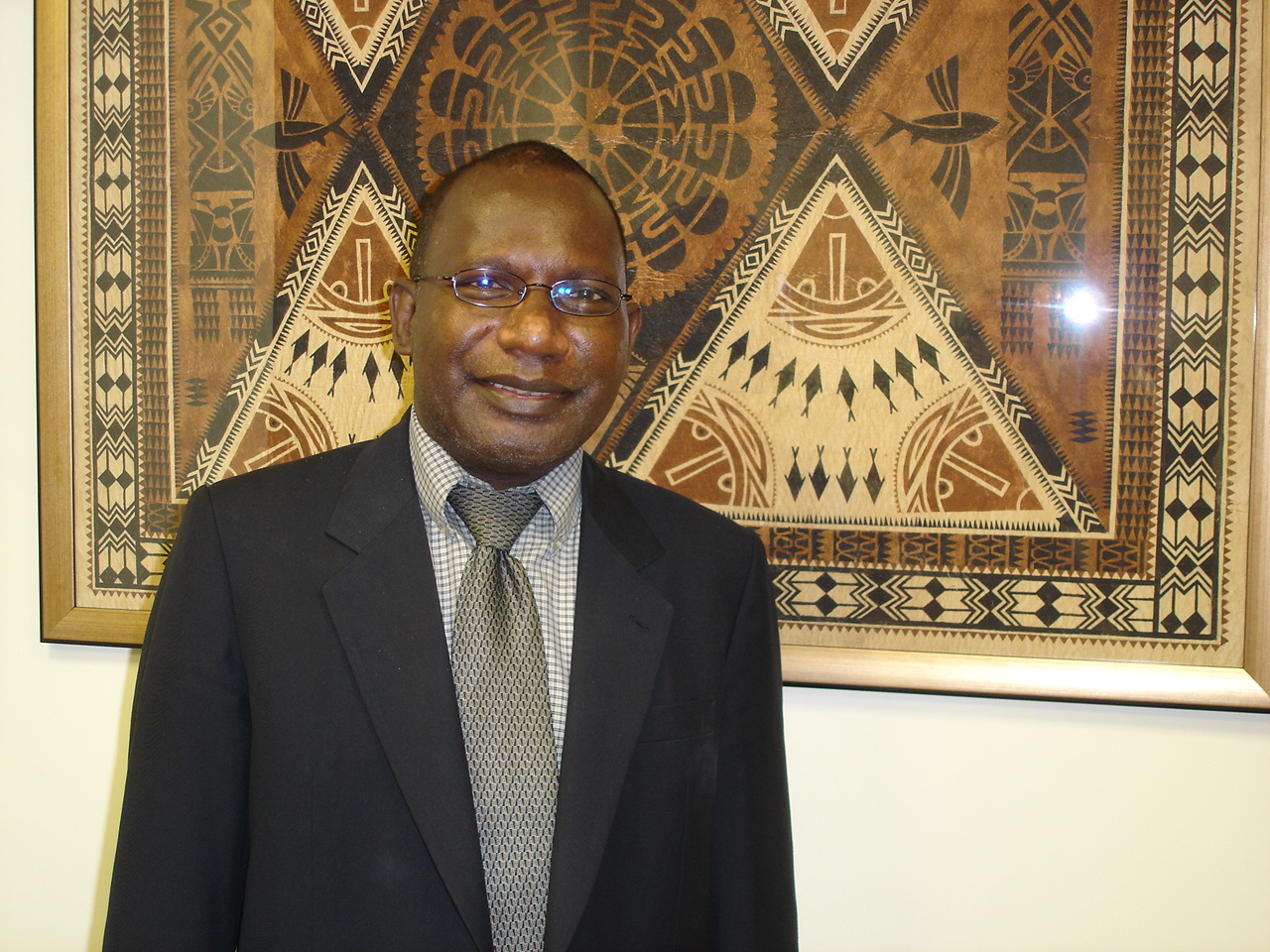 Beraki Jino, Solomon Islands ambassador to Taiwan, along with his wife and two children have lived in Tianmu for almost four years. Like most of the people in Solomon Islands, they are Christians. And they went to church with the Christian community in Taipei on Christmas Eve every year..
"The best Christmas gift would be hanging out with families and sharing blessings with them, including food, games, sports, and music, " said Jino. "One Christmas Eve, I invited 20 students from the Solomon Islands to my house and I cooked for them a mix of Taiwan food and specialties of Solomon Islands."
However, the most valuable Christmas gift for him is his father. He was born on December 25. Therefore, Christmas calls for double celebration. . When possible, he tries to keep his parents company during Christmas.
"Many people think Christmas has a lot to do with buying and giving presents," he noted. "But presents don't mean much to me. What counts is the thought that we are trying to make people we cherish happy."
Although he does not care much for gifts, he still receives something nice from his family. Last Christmas, his nine-year old daughter gave him a coat to prevent him from catching cold and his 18-year old son bought him a bottle of lotion for his skin care.