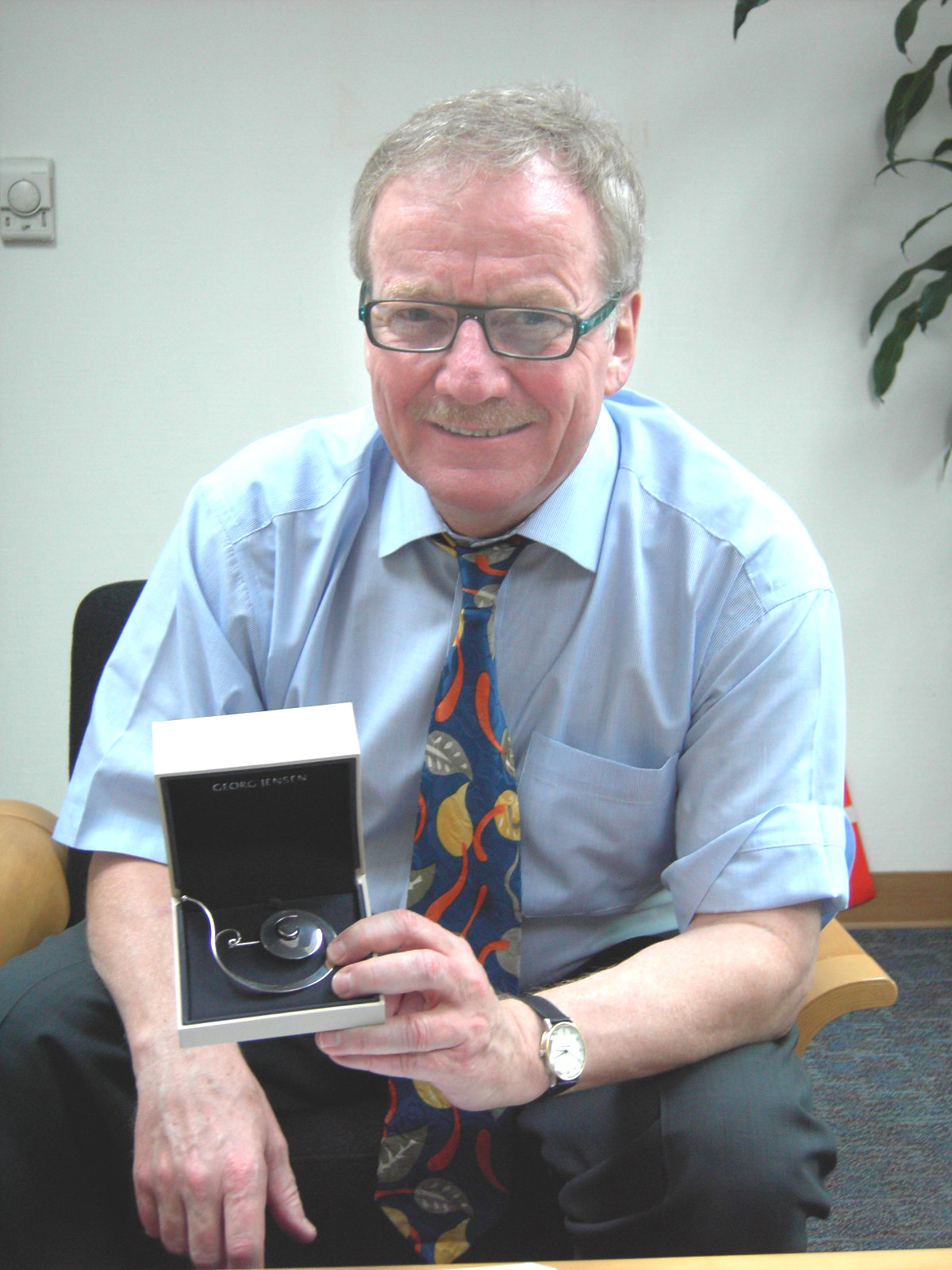 Flemming Aggergaard, director of the Trade Commission of Denmark, Taipei, has a great story to tell about Christmas gifts. Last Christmas, he and his wife gave each other a Taiwan-made bicycle and they set out biking from Tianmu to Tamsui.
"We rode along the Fishermen's Wharf in Tamsui on Christmas Day," said Flemming. " We appreciated the beautiful landscape while letting the fresh and cool air touch our faces. We had a great time and that was the greatest Christmas gift I've ever received."
Of his marital partner, he said: "My wife has been the most important person in my life. Eighteen years ago, I gave her Georg Jensen jewelry as Christmas present, symbolizing my eternal love for her. I will never forget the elated expression on her face upon receiving the gift."
Flemming and his wife began to make their home in Tianmu four years ago when he was appointed as Denmark's Trade Commission Director in Taipei. Their three children all live in Copenhagen. This year, however, the Flemming couple, their children, and their grandchildren will meet in Thailand to celebrate Christmas together.
What will Flemming give his three cute grandchildren this Christmas?
"I haven't decided yet, probably Lego toys," said Flemming, "but definitely not the Nintendo Wii video games."
In Denmark, Christmas is usually a time for family reunion, just like Chinese New Year in Taiwan. People stay home with close family members and have a sumptuous dinner. After dinner, they sing and dance. The children become very excited because they can unwrap the gifts under the decorated Christmas tree.