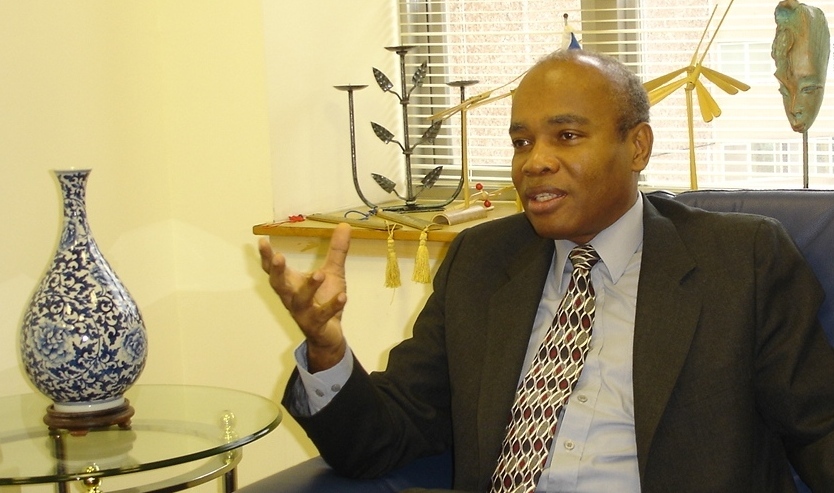 "Of the many Christmas gifts which I have given and received," said Raymond Perodin, ambassador of the Republic of Haiti, "two have been most unforgettable. One has been received and another has been given.".
Perodin received his most unforgettable Christmas gift from his father. He still remembers and appreciates it today.
"My father bought me my first air ticket to Miami, and this was when I was just 11 years old," he disclosed. "To be able to afford something like that was uncommon in those days. I was one of only two children on that plane.
He continued: "My father gave me this trip to encourage me for my decent grades in the entrance exam required to move on to high school in Haiti. Among my siblings, I was the one given this privilege, which I really appreciated," said Perodin.
"The most unforgettable Christmas gift that I have given was the Christmas tree I bought for an orphanage," said Perodin. "Orphans at this home were usually too poor to celebrate Christmas with a tree. A tree was very special because it enabled the orphans to feel and enjoy the Christmas atmosphere. Once the tree got delivered to the orphanage, friends started decorating it. Shortly gifts were placed around it. The children were delighted. This turned out to be a very meaningful experience."
Christmas is a time for joy, and, as a Catholic, Perodin suggested that people should use this time to spread love.