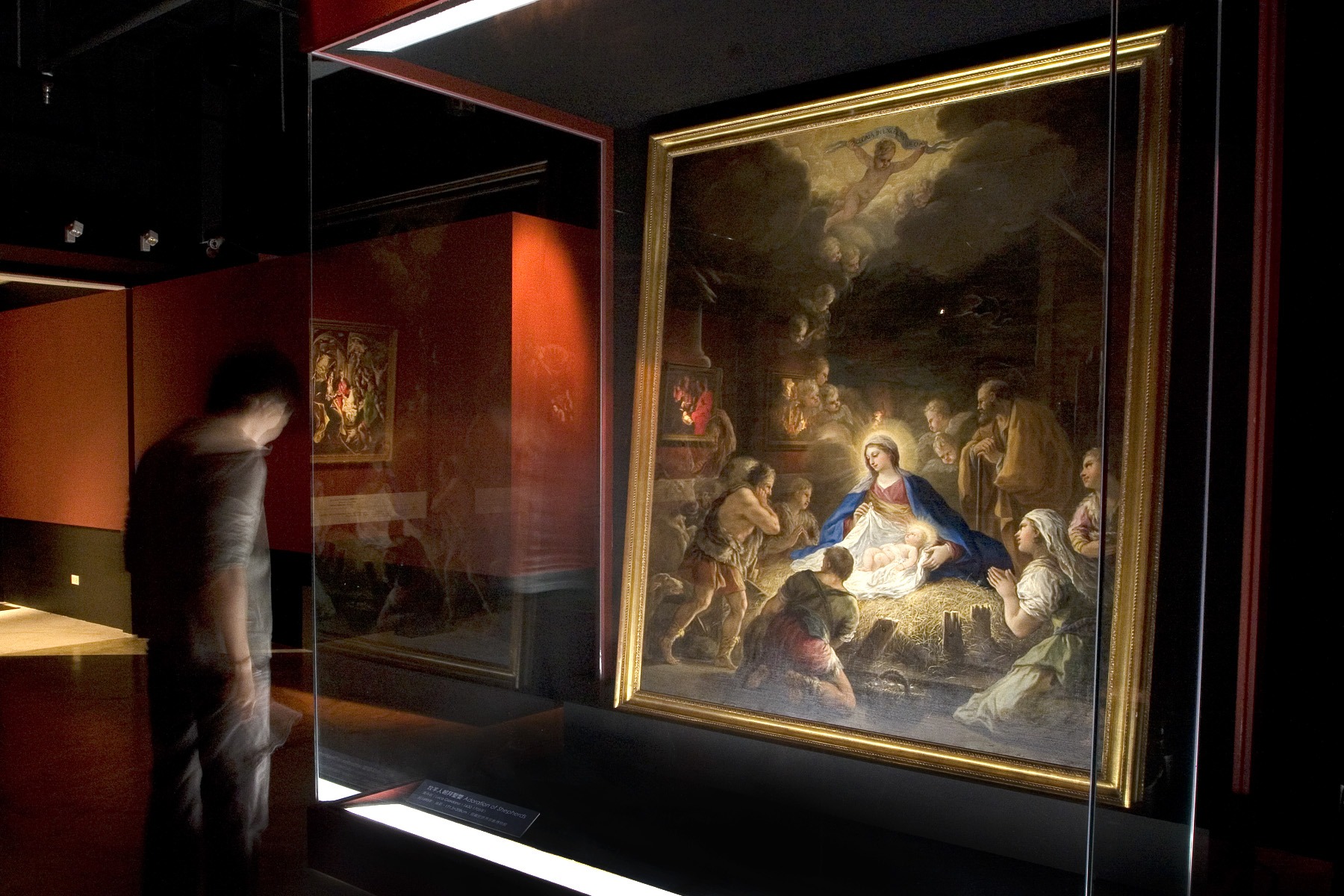 The creche is a familiar sight in homes and churches at Christmastime. The practice of preparing the crib or manger dated back to the time of St. Francis of Assissi. In the 13th century.
On Christmas Eve in 1223 in the Italian village of Grecchio near Assissi, the friar who went on to become a saint organized the presentation of the Nativity scene and celebrated the Mass himself. His idea was later adopted by the Franciscan friars in Italy, France, and the whole of Europe.
Little by little, the practice spread in the Middle Ages till the 17th century. The historical anti-Reformation movement saw the further adoption of the crib idea in decorating the churches at Christmastime.
The manger featured not just the Holy Family but also the Three Kings and the shepherds. The tradition has been observed to this day in some 75 coutnries around the world.
The Guinness Book of Records traced the biggest crib to Lyon, France. E. Holdrinet et F. Juver came up with one measuring 1,000 square meters in December. This required 3,000 hours to build.
Meanwhile the smallest crib on record was attributed to Y. Gerard in Luxembourg. The crib created on a thimble in December 1988 measured 1 square centimeter. Forty figures, 10 houses, and a Christmas tree with lights and music were part of the incredible design.
The crib at the heart of the worldwide Christmas celebration continues to come on strong today as an evangelical message to counter the transformation of the Noel feast into folklore.
The Museum of World Religions in Yungho City has decided to devote an entire exhibition to a single painting, Luca Giordano's "Adoration of the Shepherds." The example of Baroque art in the 17th century tells the beautiful story of the Nativity.
The painting acquired by the museum a few years ago has been reproduced for this rather timely special exhibition in popped-up cardboard form to enable visitors to walk right into the picture, which can pass for a creche in a church. In addition, reproductions of 10 paintings of "Adoration of the Shepherds" by artists from different centuries are put on view to enable visitors to make comparisons as well as to learn about world art history. During a tour of the museum, the guide points to details, specifically the depiction of the main characters and their significance. Oftentimes, there are tell-tale suggestions of Jesus' sufferings later in life.
Explanations, however, are generally in Chinese language. An English language guide can be requested.
"Adoration of the Shepherds" will be on exhibit until April 27, 2008. The rest of the museum devoted to the theme of "Respect, Tolerance, Love" is worth a tour, too. Its different sections include "Pilgrims' Way," "Golden Lobby," "Creations," "Hall of Life's Journey," "Awakenings," "Meditation Gallery," "Avatamsaka World," "Great Hall of World Religions," "Multimedia Area," and "Parting Blessing."
The museum highlights in one area "The Greatest Sacred Buildings," such as the Cathedral in Chartres, France, the Borobudur ruins in Java, Indonesia, and the Golden Temple in Amritsar, India, all presented in scaled-down size.
The Museum of World Religions (tel. 02-82316118) is located at 7F, 236 Chungshan Road, Sec. 1, Yungho City. The museum is inside the same building as the SOGO Pacific Department Store. Take the Nanshijiao-bound MRT train and get off at Dingxi Station. Then transfer to the SOGO Pacific Department Store shuttle bus.