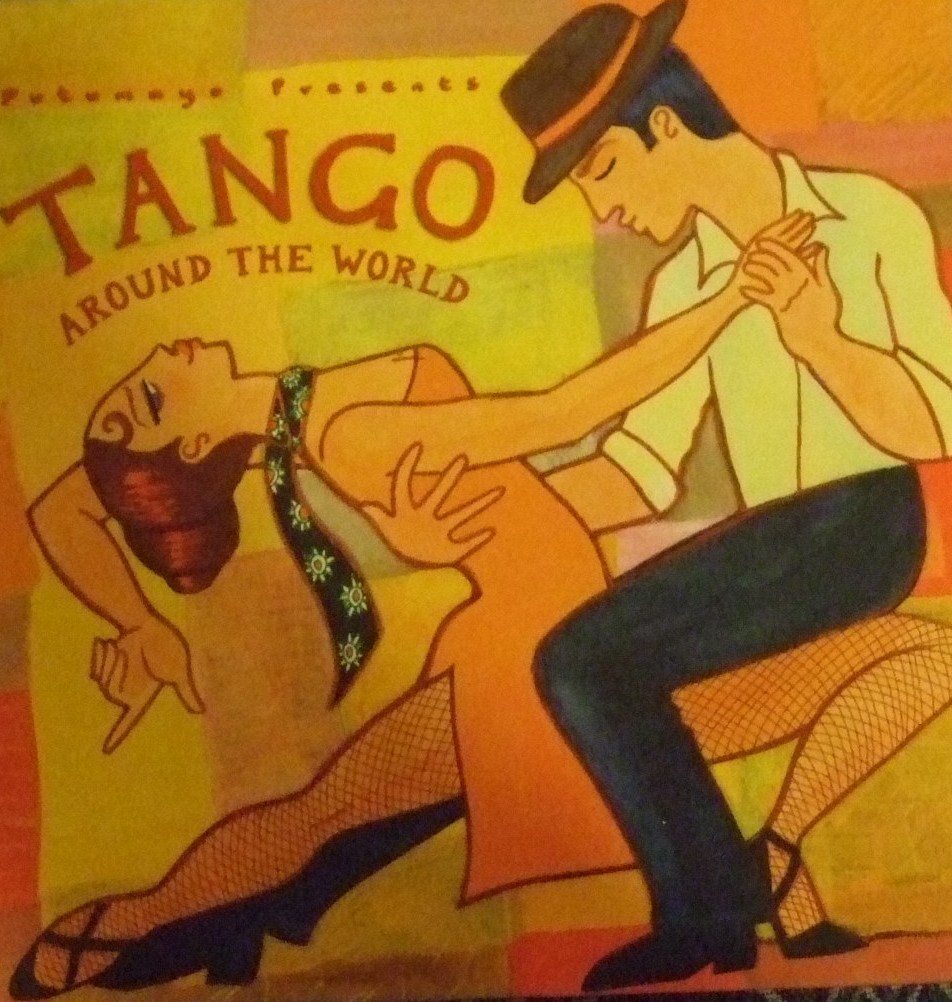 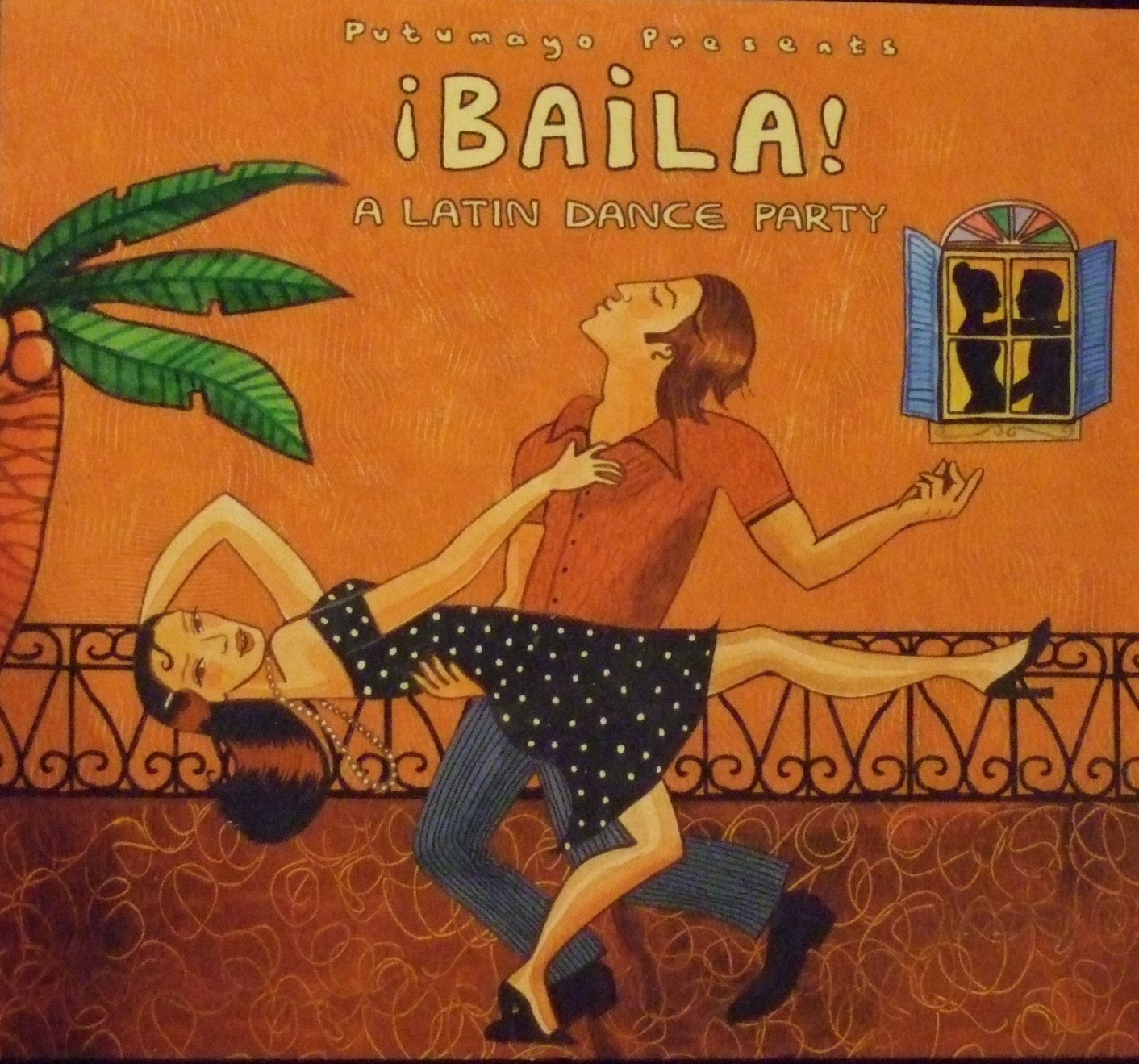 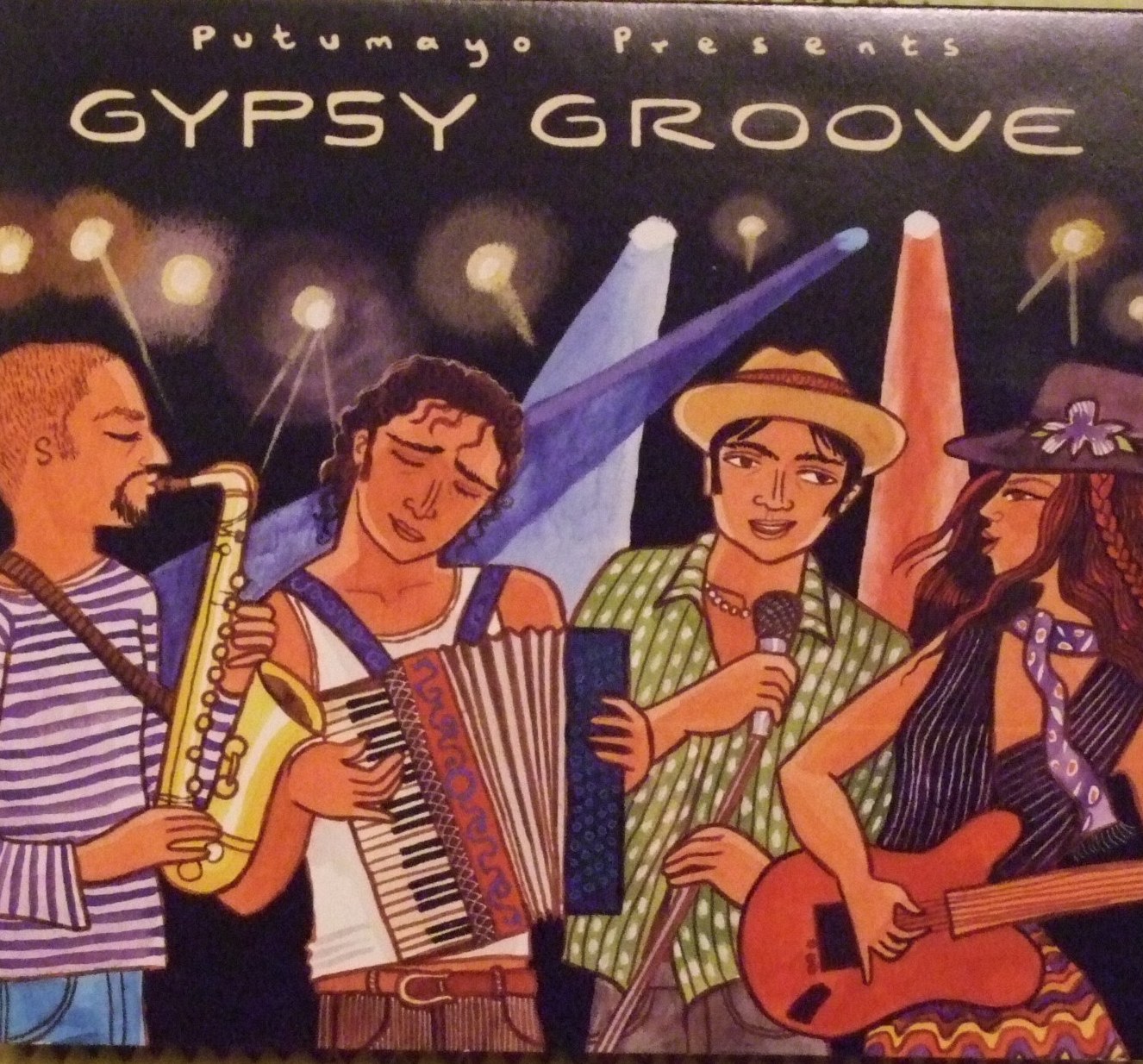 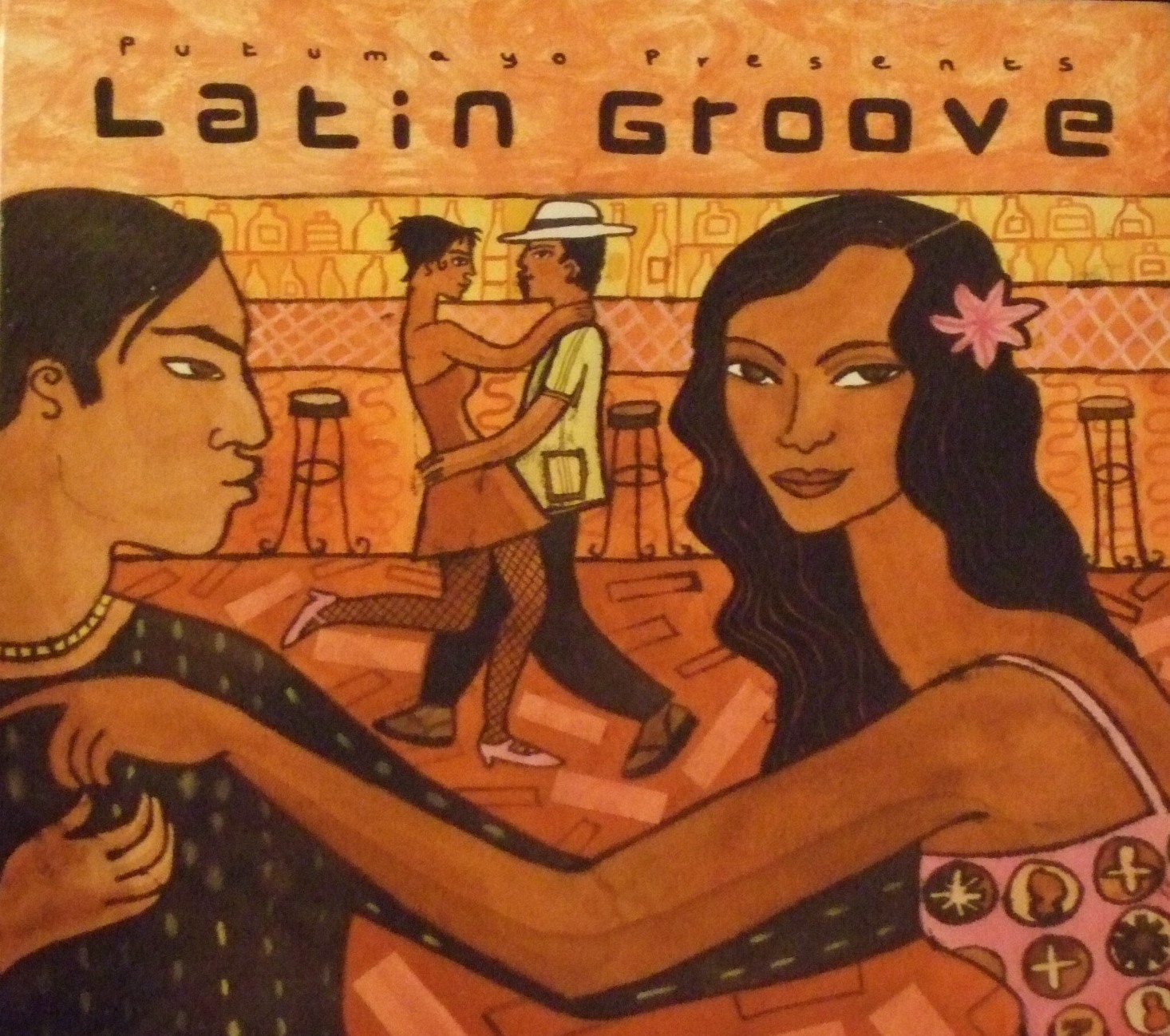 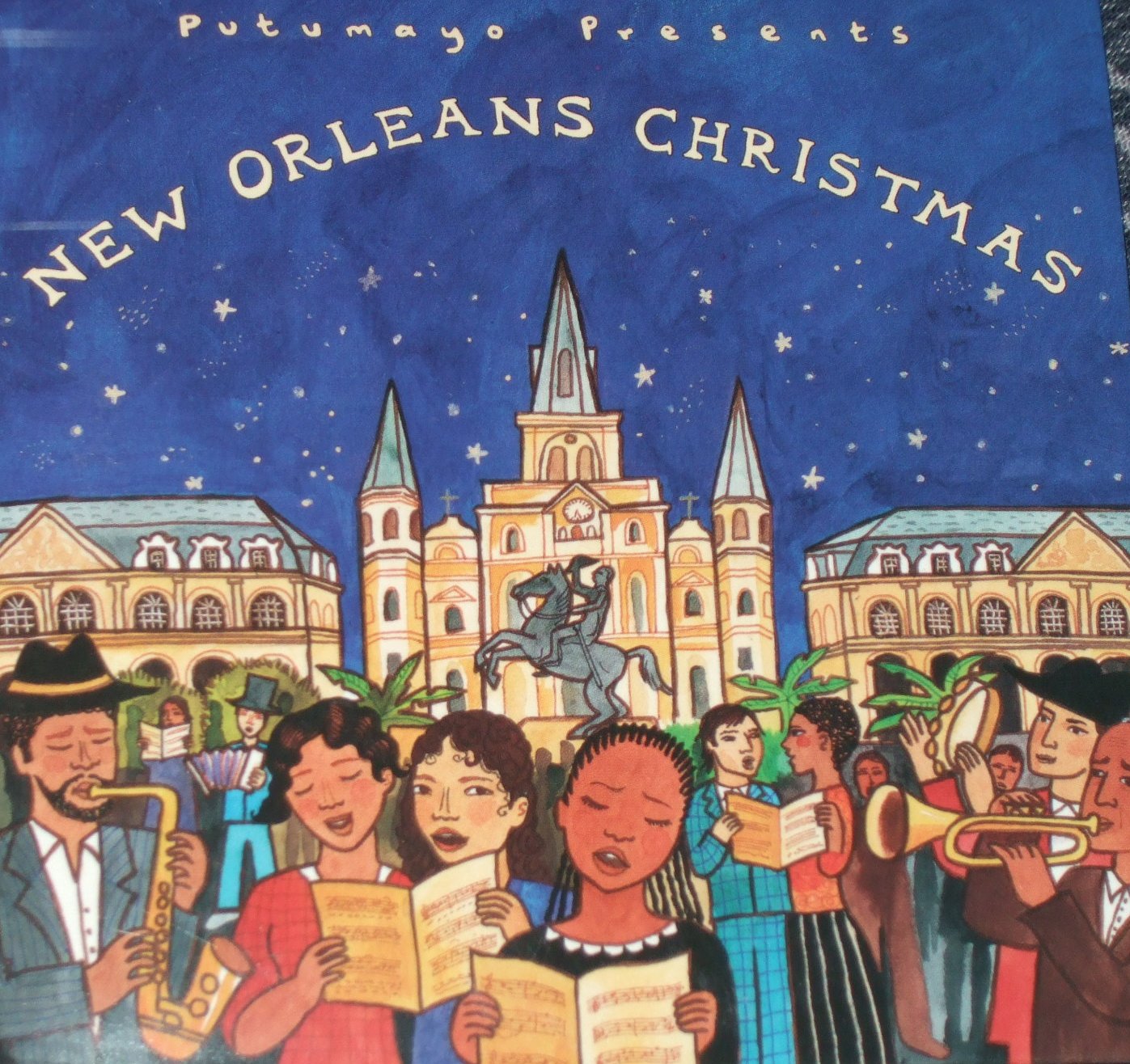 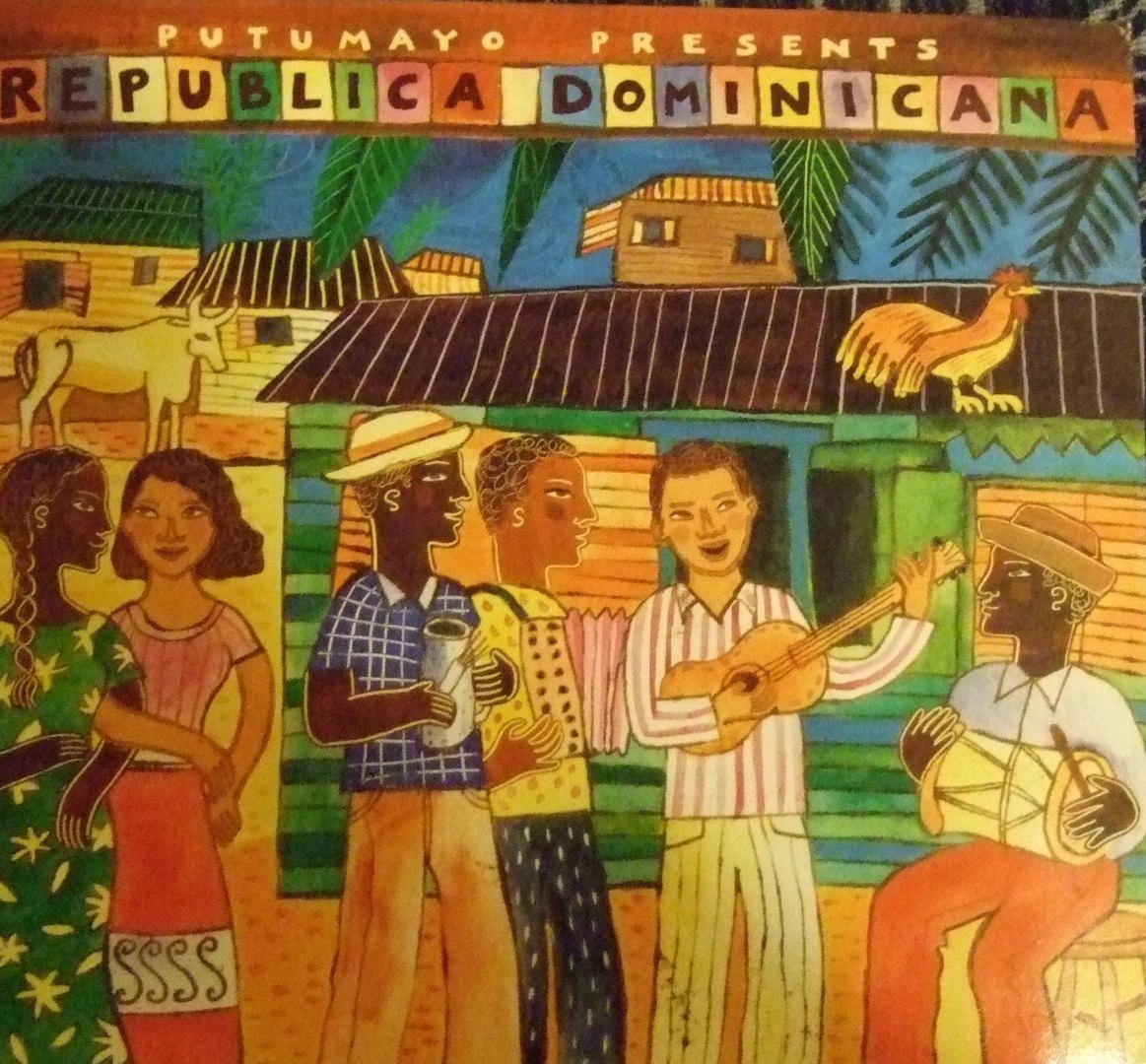 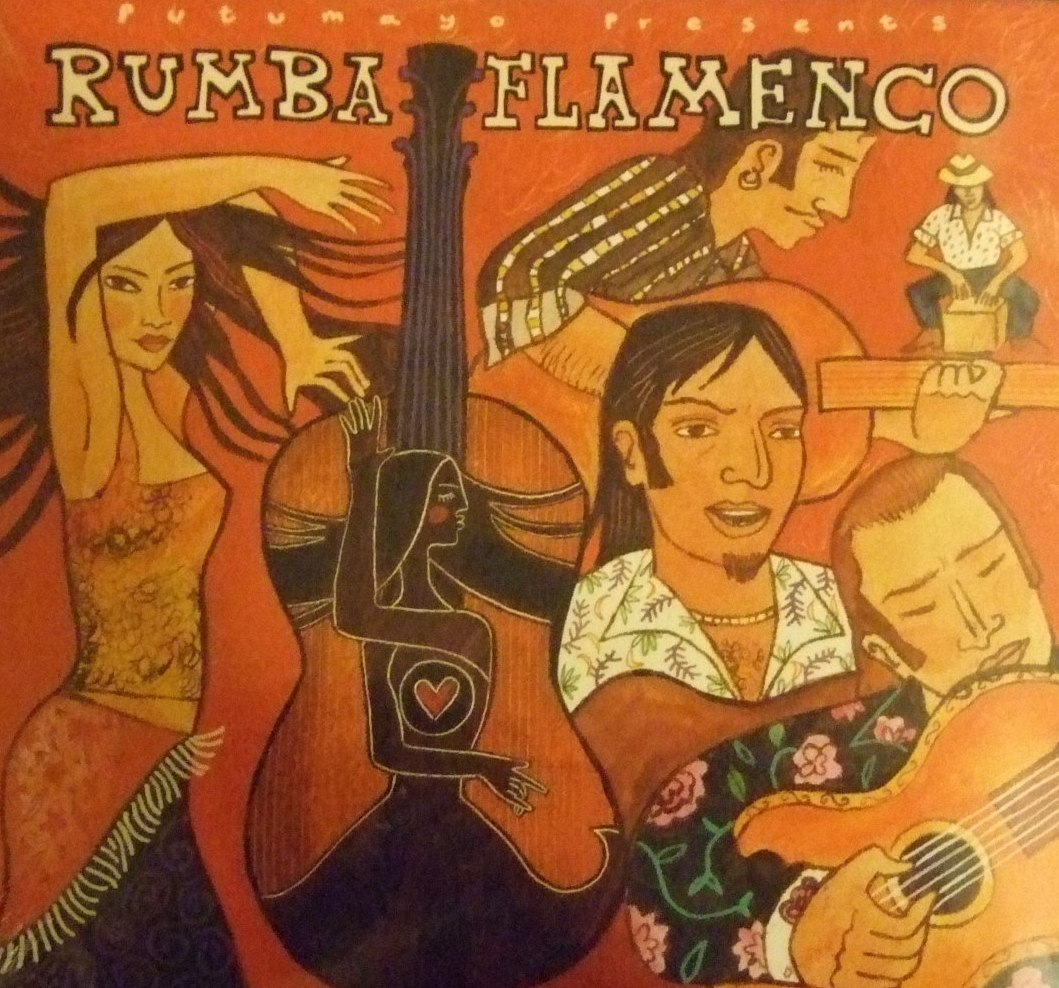 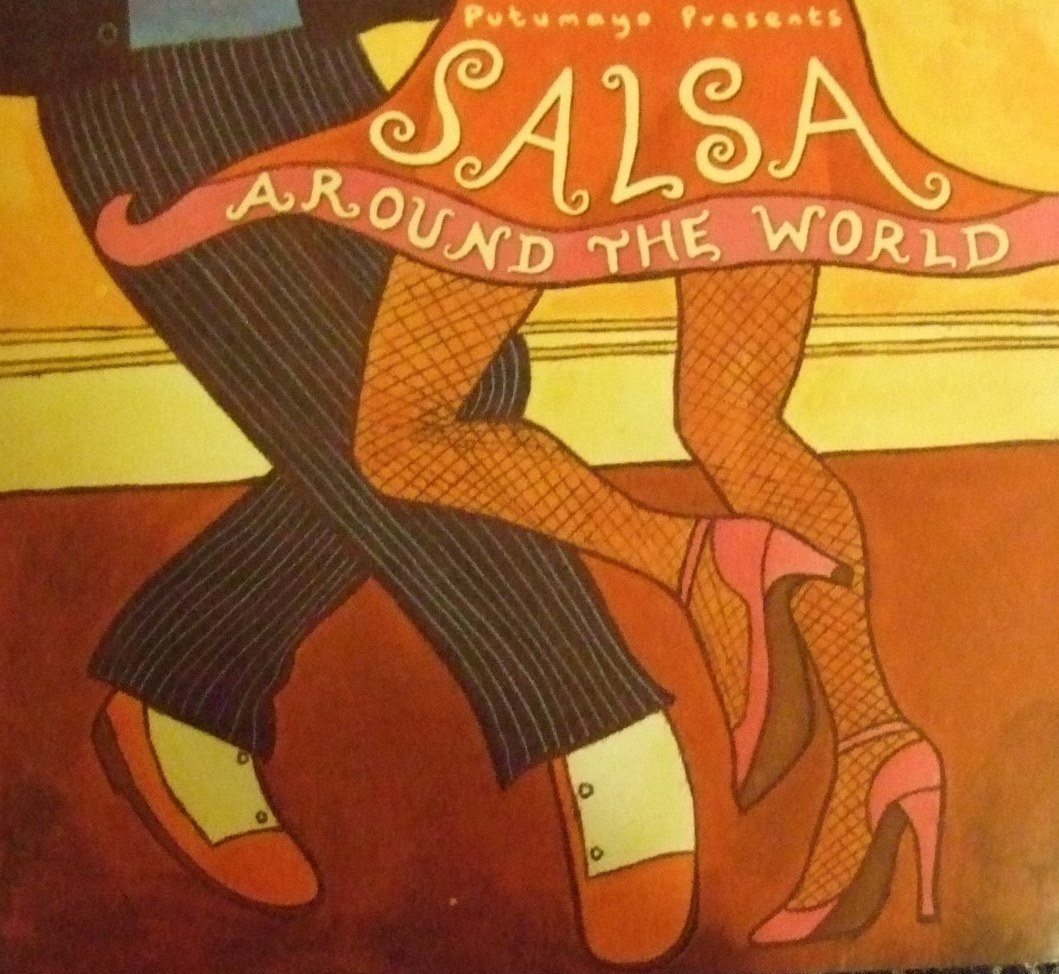 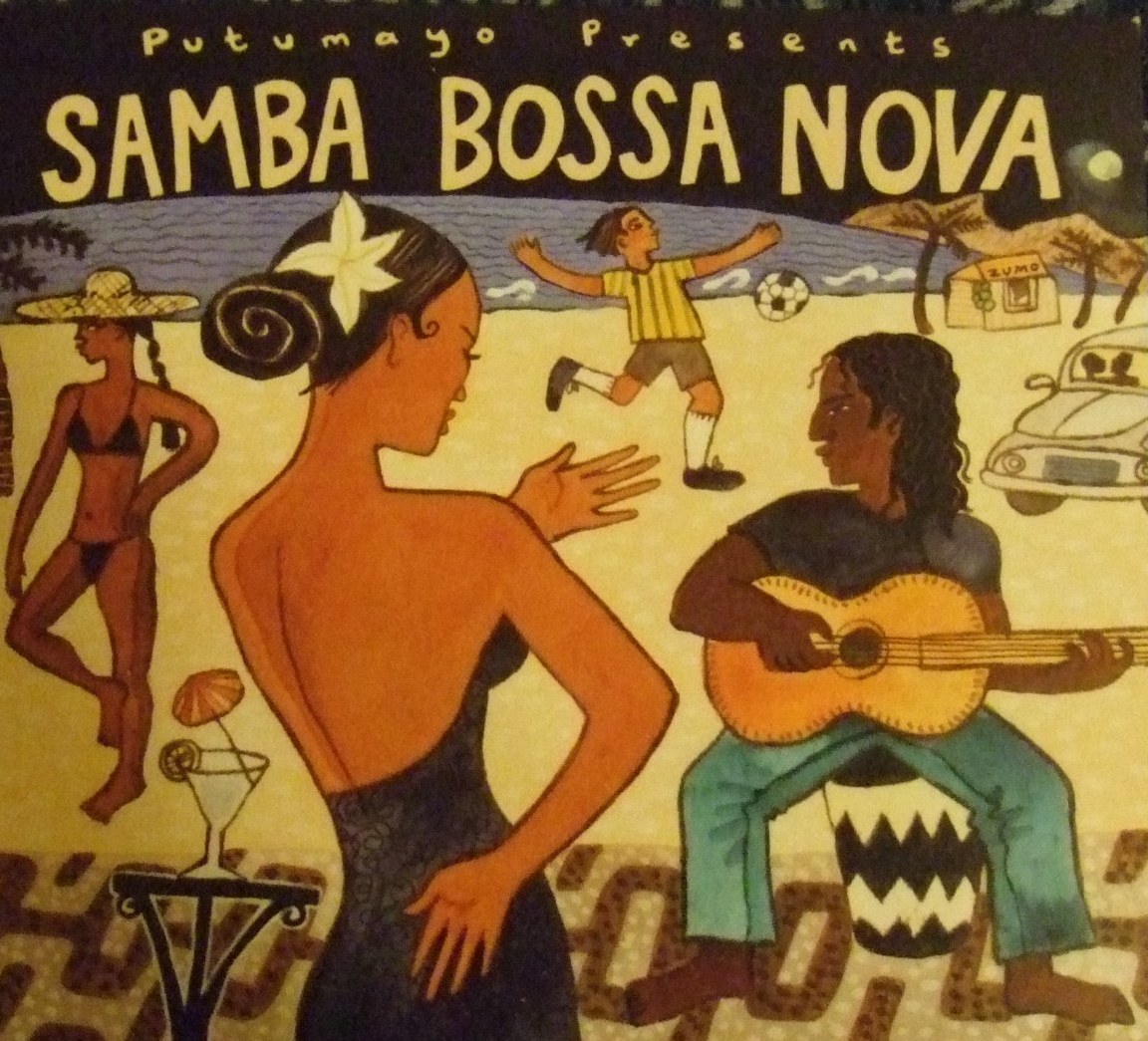 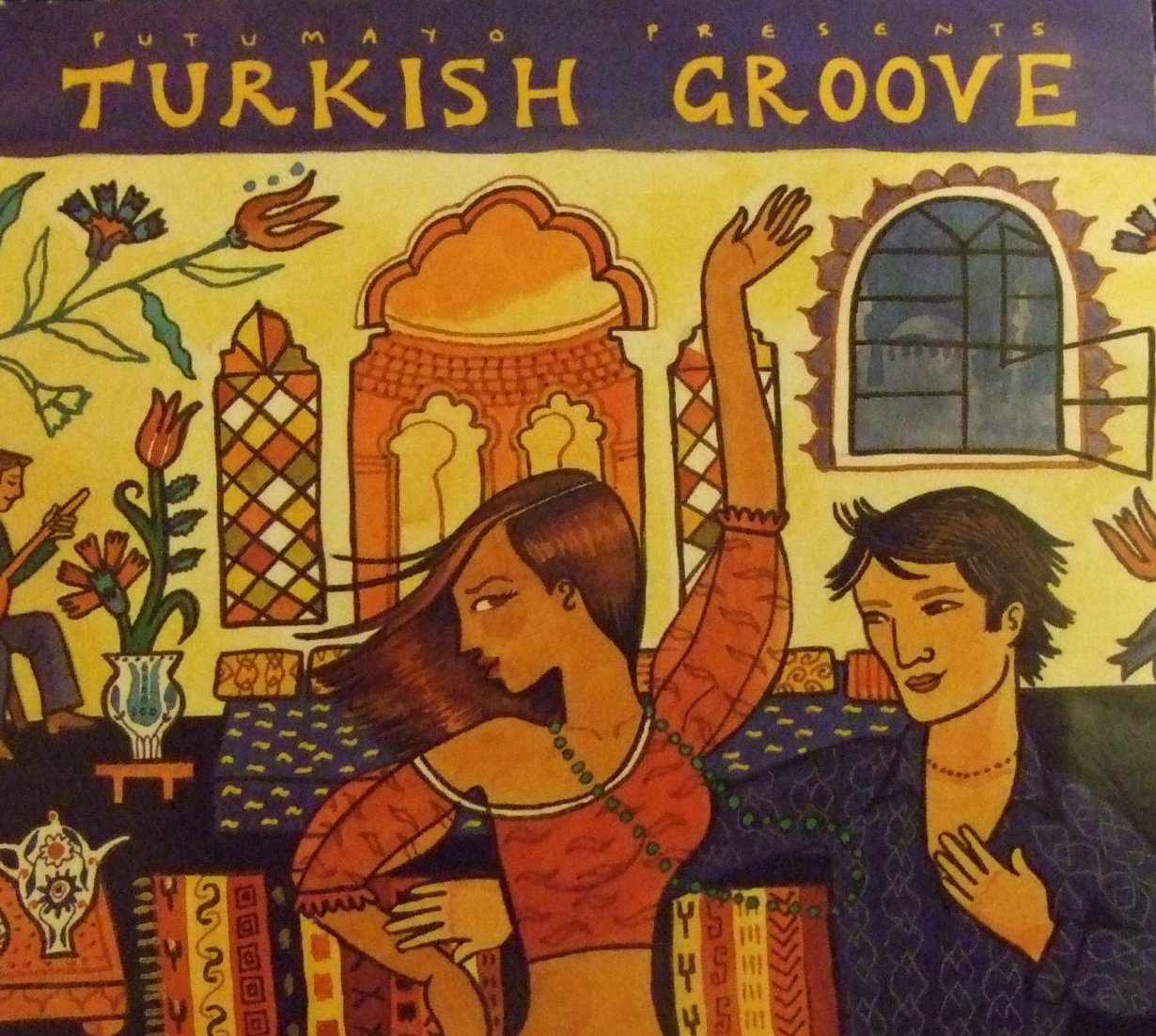 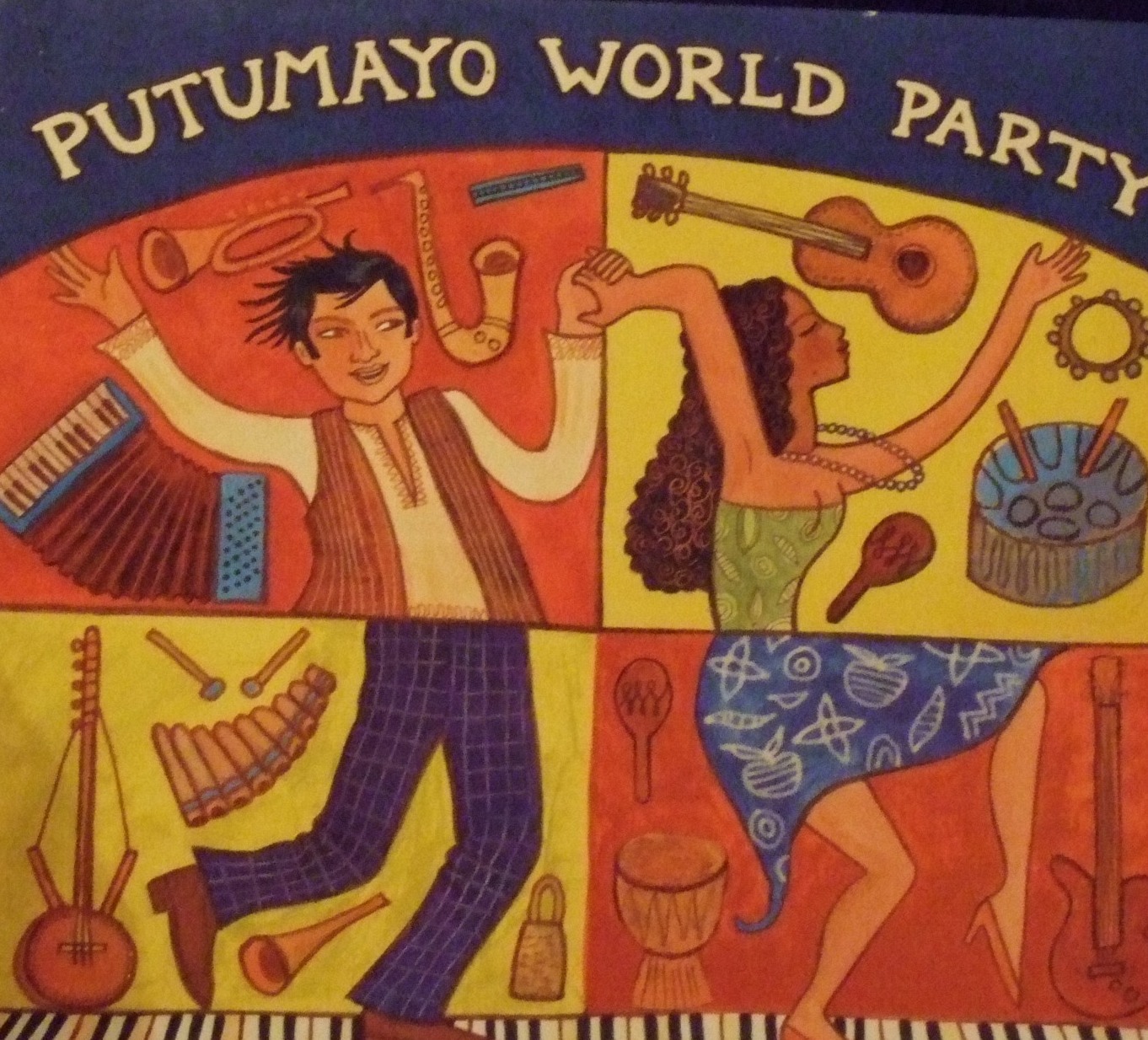 Enjoy a celebration of world music and culture this holiday season. Throw a party and play Putumayo music.
The good news about the many releases of Putumayo, a recording company known for its upbeat, melodic compilations of great international music, is that the CDs are guaranteed to make you feel good.
Putumayo World Music was first established in 1993 to introduce people to the music of cultures on different continents. Dan Storper, the founder who is in his 50s, used to manage the Putumayo clothing company. He started this business in 1975 but sold it in 1997 to concentrate on building the Putumayo music label.
Storper stumbled into the music business. He did not like the pounding beat and rhythm of heavy metal playing one day in 1991 in one of his boutiques in the Manhattan area. He shopped around but did not find anything to his liking. Then he remembered attending a concert by a Nigerian juju band playing dance rhythms in San Francisco. So he started putting together his own tapes of similar music. His customers began inquiring where he got the music. He decided to go into the music business.
Putumayo was originally the name of a beautiful river valley in Colombia. Today it is a label people turn to when they are after a playful romp across the exciting musical landscape of the world.
The naive art of London-based Nicola Heindl as seen on CD covers has contributed to the cheerful and colorful image of the Putumayo label. She has helped Putumayo achieve "the goal of connecting the traditional to the contemporary to create products people love." In fact, the art of Putumayo's CD cover illustrator now also graces a collection of note cards, journals and calendars.
Putumayo is a pioneer and leader in developing the non-traditional market for world music. Sunrise Records is Putumayo's Taiwan distributor.