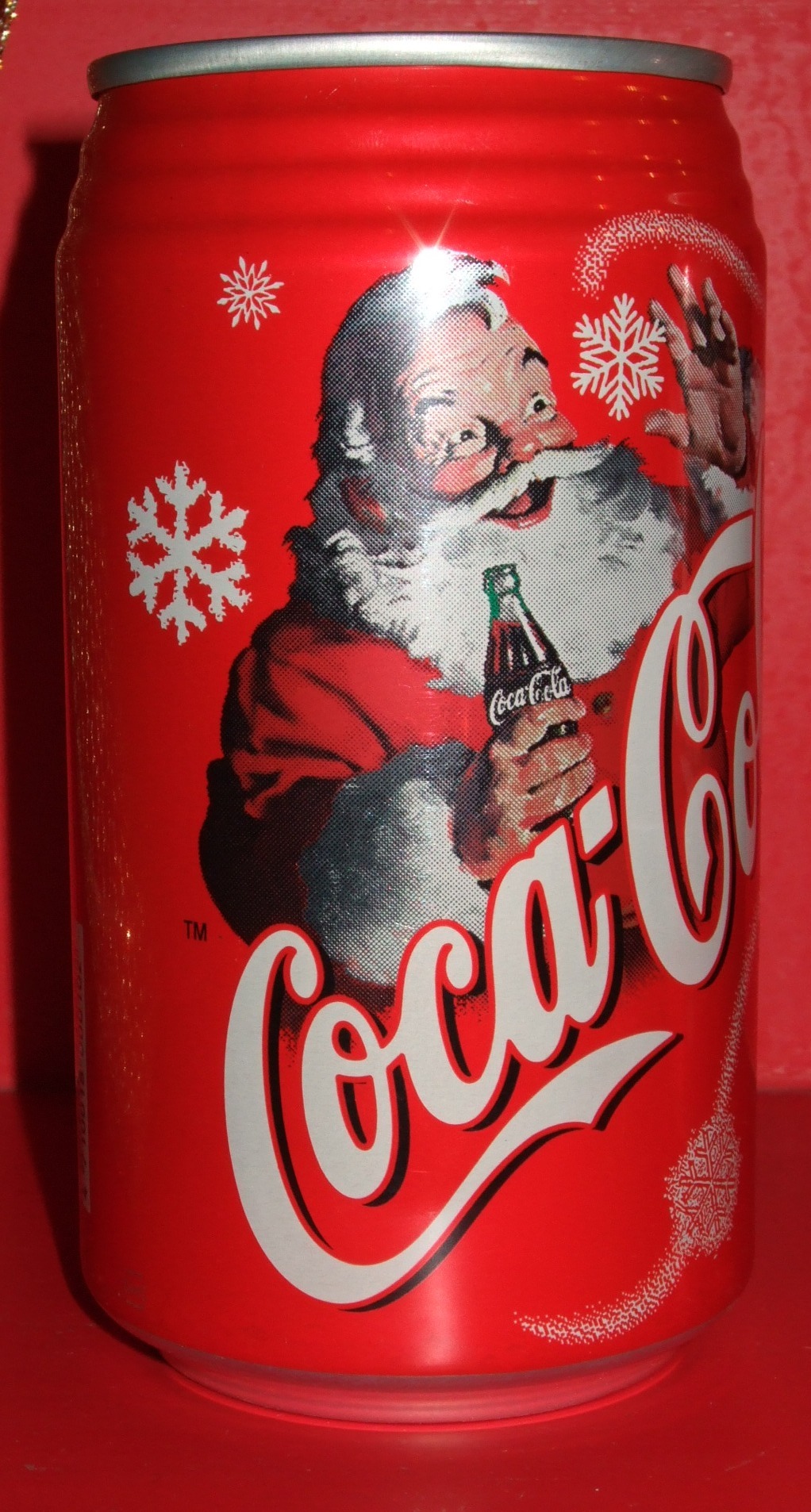 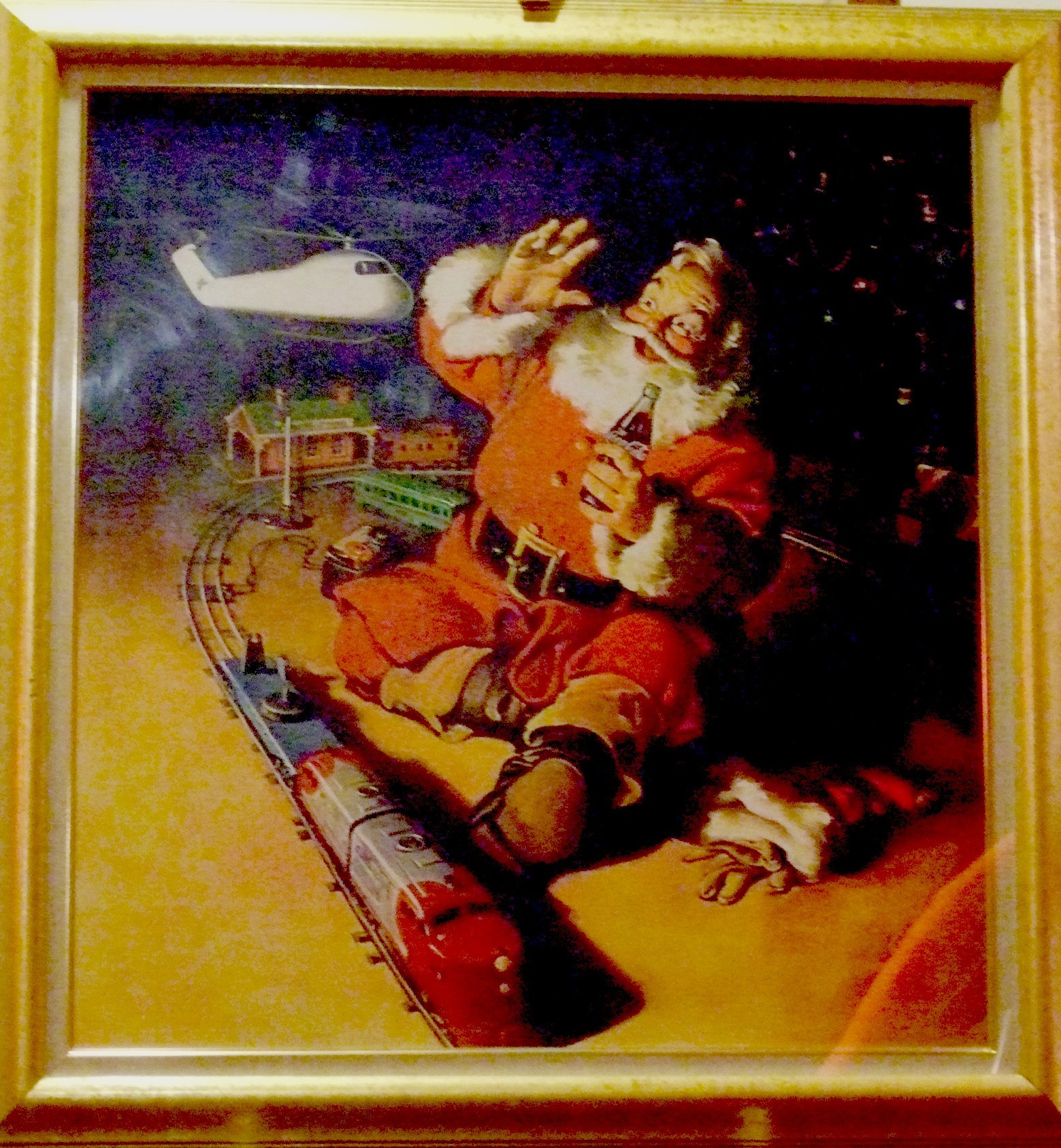 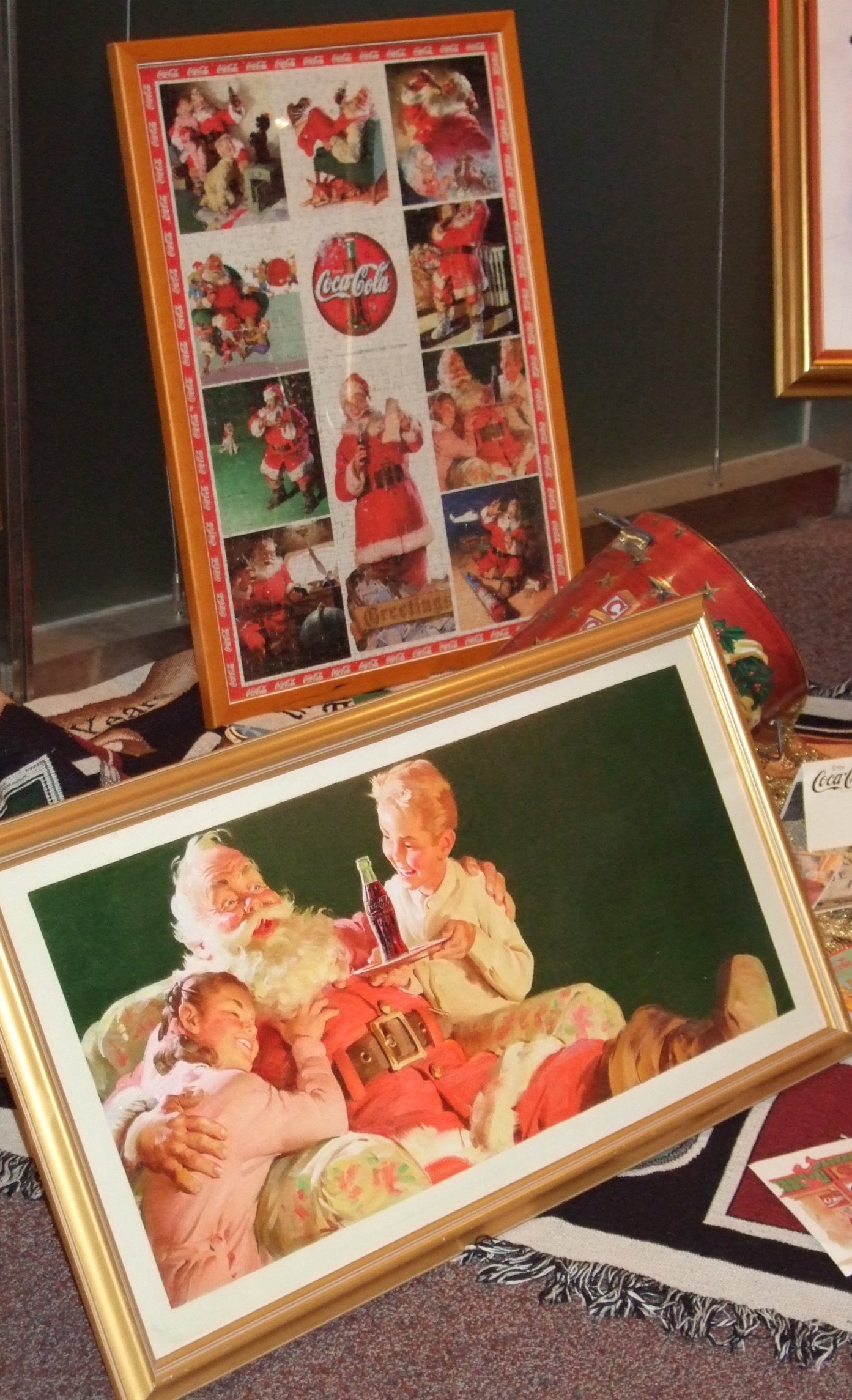 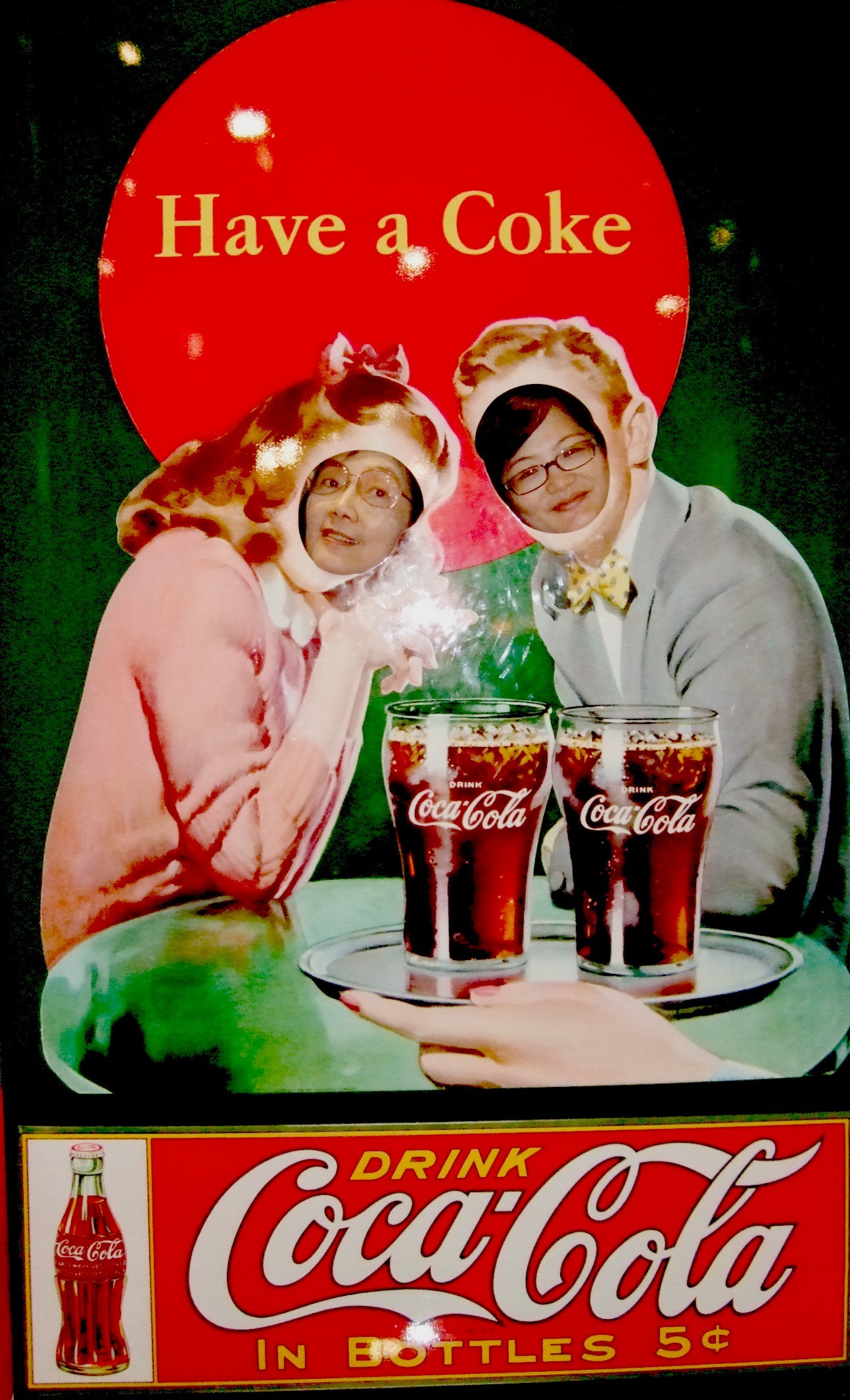 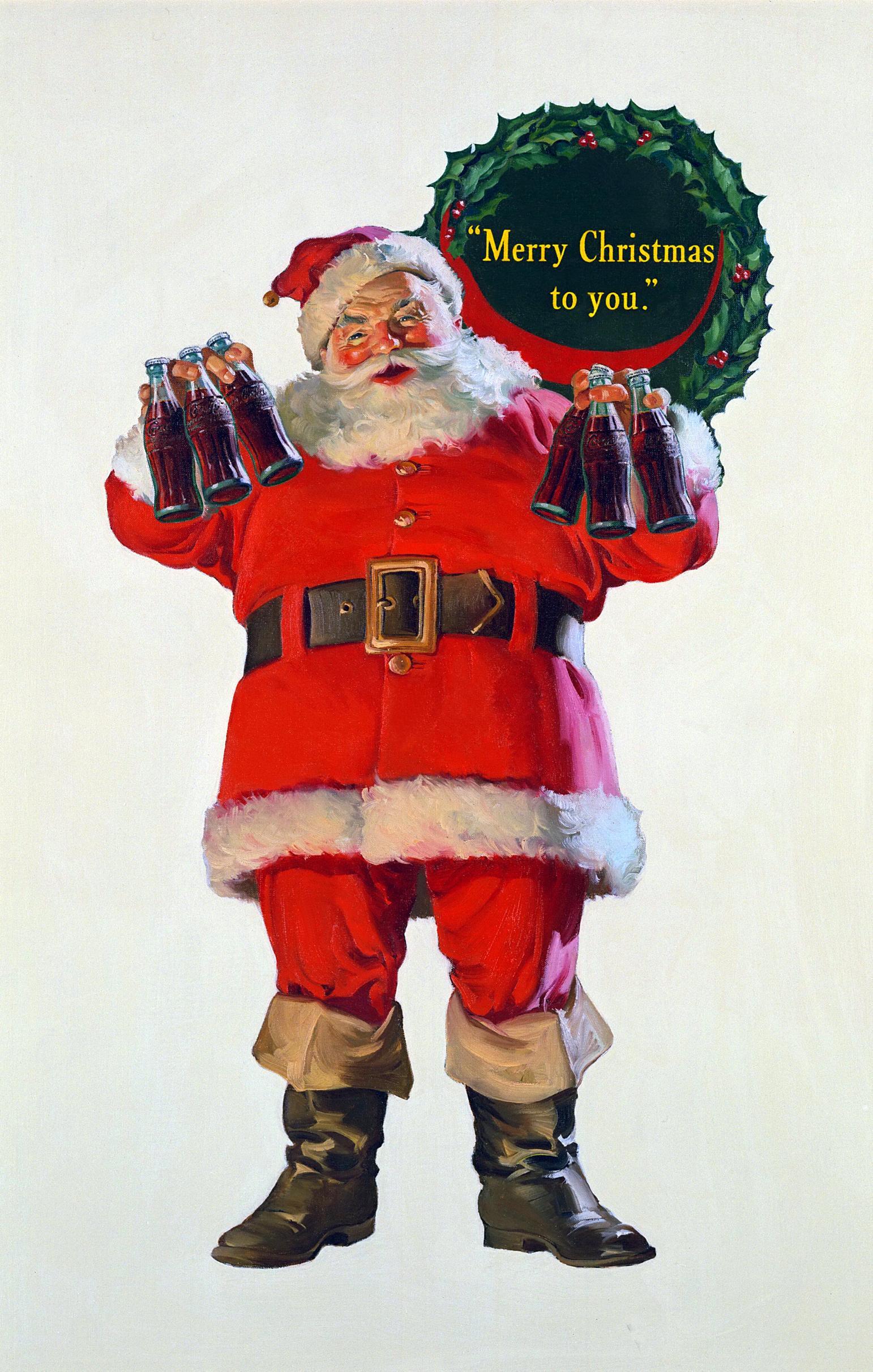 Do you know how Santa Claus acquired his definitive look? Visit the Coca-Cola Pavilion in Taoyuan City to find the answer.
The often told story of Santa Claus is not clearly documented. The legend goes all the way back to the 4th century. Nicholas, the bishop of Myra in Asia Minor, was said to have been a great friend of children and adults.
"Chubby and plump, a right jolly old elf "was how Clement Clarke Moore described him in a poem titled "The Night Before Christmas" in 1882. The elfin concept of St. Nicholas invited many interpretations among illustrators for more than a hundred years.
"His eyes - how they twinkled!" wrote poet Moore. "His dimples - how merry! His cheeks were like roses, his nose like a cherry. His droll little mouth was drawn up like a bow, and the beard on his chin was as white as snow. The stump of a pipe he held right in his teeth, and the smoke it encircled his head like a wreath. He had a broad face and a little round belly that shook when he laughed like a bowlful of jelly."
Santa Claus first appeared in a Coca-Cola advertising campaign back in 1930. Fred Mizen created the first plump and red-suited Santa for a Coca-Cola ad then. "The busiest man in the world comes up smiling after....the pause that refreshes," went the copy line.
In 1931, the Swedish-American artist Haddon Sundblom began his transformation of the image of Santa Claus. Sundblom tried to portray him as an absolutely lovable patron saint of the season. The Santa of those days raided the refrigerator and paused to find Coke for refreshment while blazing his trail around the world on Christmas Eve.
The model for Sundblom's original Santa was a retired salesman named Lou Prentice. He wore happy wrinkles on his face. After his death, a friend suggested to painter Sundblom that the lines and wrinkles on his Nordic face made him the best candidate to succeed Prentice.
The Sundblom-style Santa came to be accepted as the world standard Santa Claus. He continues to be depicted as wearing his traditional garb of a long red coat with white fur trim, red trousers, high boots and a leather belt with a brass buckle.
The Coca-Cola Pavilion in Taoyuan has quite a collection of memorabilia, featuring Santa Claus making a strong sales pitch for Coke in the olden days. Sundblom created them all. The pictures of the lovable Santa have even been reproduced on souvenir items for avid collectors. A deck of cards even explains the rationale behind Sundblom's different creative designs, including the one on this supplement's cover.
Groups of 30 can ask to have a guided tour of the Coca-Cola Pavilion located at 46 Singpang Road in Taoyuan City. For more information, call Swire Coca-Cola Beverages Ltd. through tel. (03)364-8800.