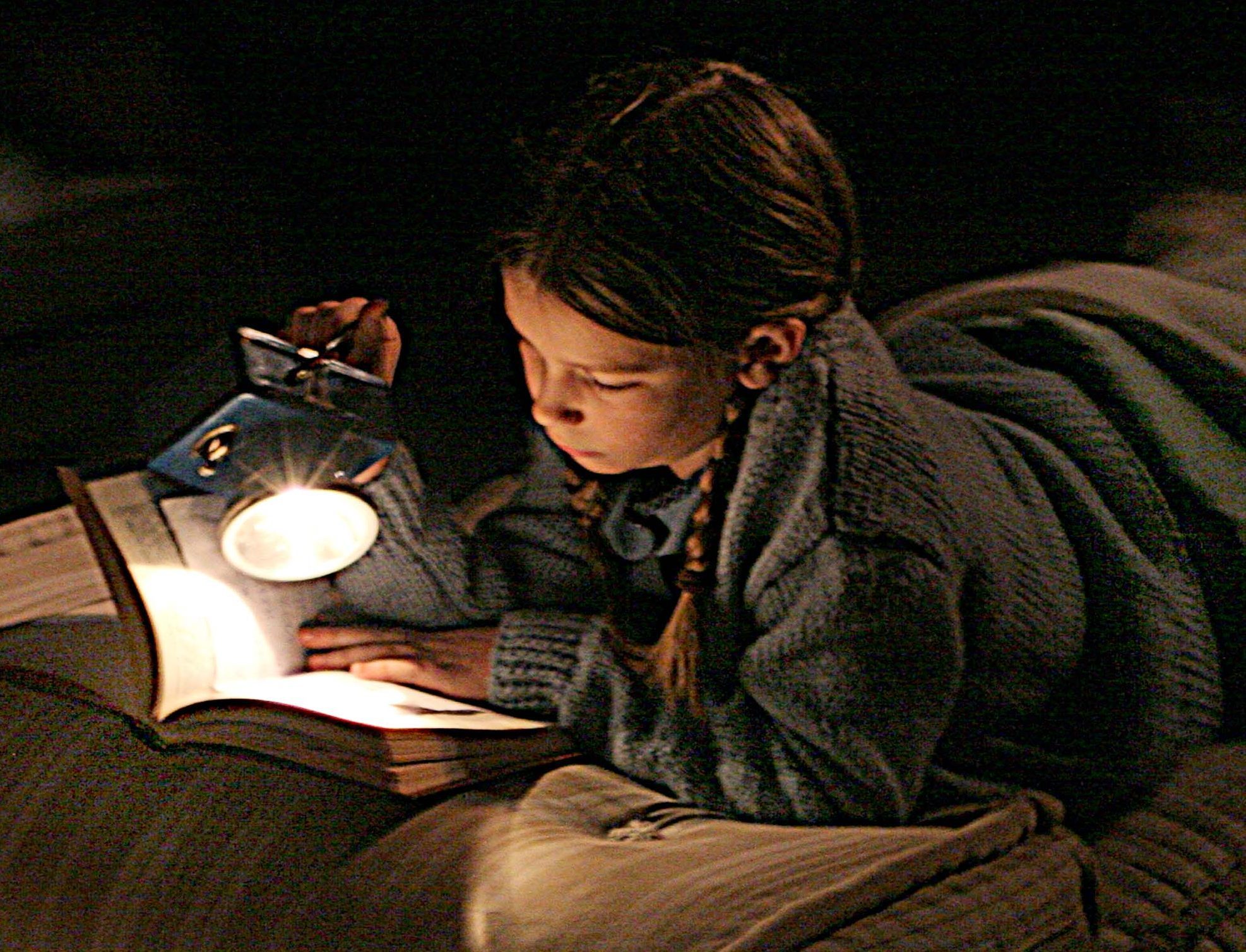 The Theatre du Soleil's "Les Ephemeres" will be staged in two parts at the square between the National Theater and the National Concert Hall. The first three-hour segment will be shown on Dec. 26 and 27 while the second three-hour portion will be mounted on Dec. 28. The production in French but with Chinese subtitles will be performed in its entirety on Dec. 22, 23 and 29.
"Les Ephemeres" was a collective creation under the direction of Ariane Mnouchkine. The end of the world served as a point of departure.
The cast was told to imagine a comet about to crash on the planet earth. So what happened? The most intimate details about each one came out over a nine-month period.
In the beginning 400 sequences evolved. About 50 were retained.
The audience is expected to leave the theater realizing that they should not waste their time on senseless quarrels.
Choral concert to have theme of 'Peace & Love'
The "Peace & Love" Christmas Concert on December 21 at the National Concert Hall in Taipei will have Agnes Grossman conducting the National Experimental Chorus.
The beautiful program just days before Christmas will include Bach's "Magnificat BWV243"; Handel's "Messiah," "Hallelujah" & "For unto us is born a child"; Franck's "Panis Angelicus"; Schubert's "Ave Maria"; and Bennett's "Christmas Carols Medley." The National Symphony Orchestra will accompany the chorus.
Also featured are sopranos Chen Mei-ling and Lu Pei-ling, alto Chen Pei-chi, tenor Wang Tien, bass Chen Rong-kuei, and organist Chen Hsiang-ru.
Tickets cost from NT$300 to NT$800 each.
Performance Workshop to stage Stan Lai's 'Like Shadows'
The Performance Workshop will stage Stan Lai's "Like Shadows" at the National Theater in Taipei from Dec. 21 to 25 and from 27 to 31.
This is Lai's much anticipated sister work to his widely acclaimed "A Dream Like A Dream. The play revolves around a grisly murder-suicide. The plot weaves in and out of several realities, including those of the main characters, who don't realize that they are dead. Tickets cost from NT$300 to NT$3000.
NSO to present Strauss operetta titled 'Die Fledermaus'
The National Symphony Orchestra will present a semi-staged "Die Fledermaus (The Bat)" at the National Concert Hall in Taipei at 8:30 p.m. on December 31 and at 7 p.m. on January 1.
Petra Mueller has been invited to direct the production. In the cast are: Eleonora Wen (Rosalinde), Wu Bai Yu-his (Eisenstein), Lo Ming-fang (Adele), Liau Choong-boon (Frank), Lee Chia-wei (Falke), Fernando Wang (Alfred), Wang Jo-pei (Orlofsky), and Chen Chung-yi (Dr. Blind). Tickets cost from NT$400 to NT$2000