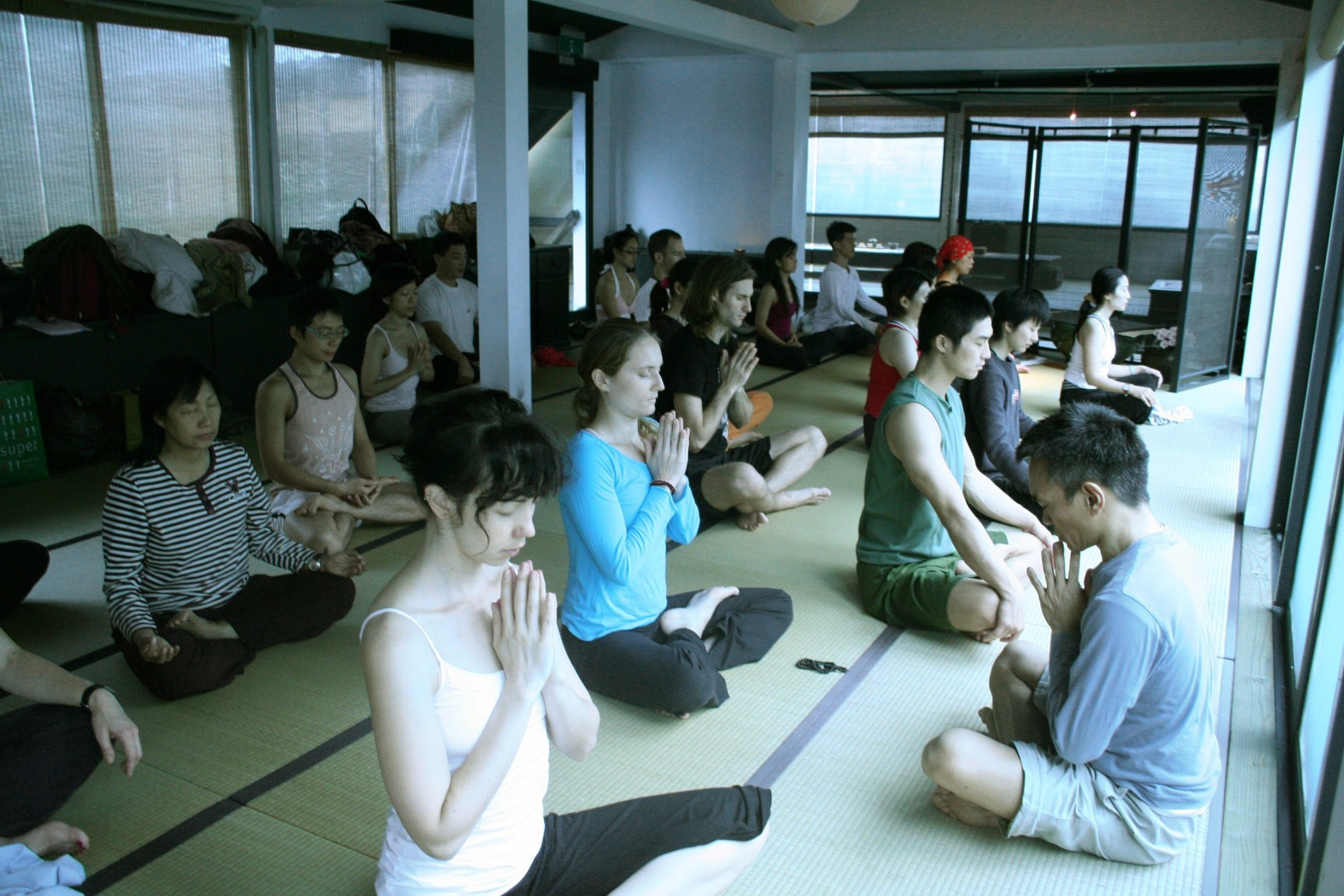 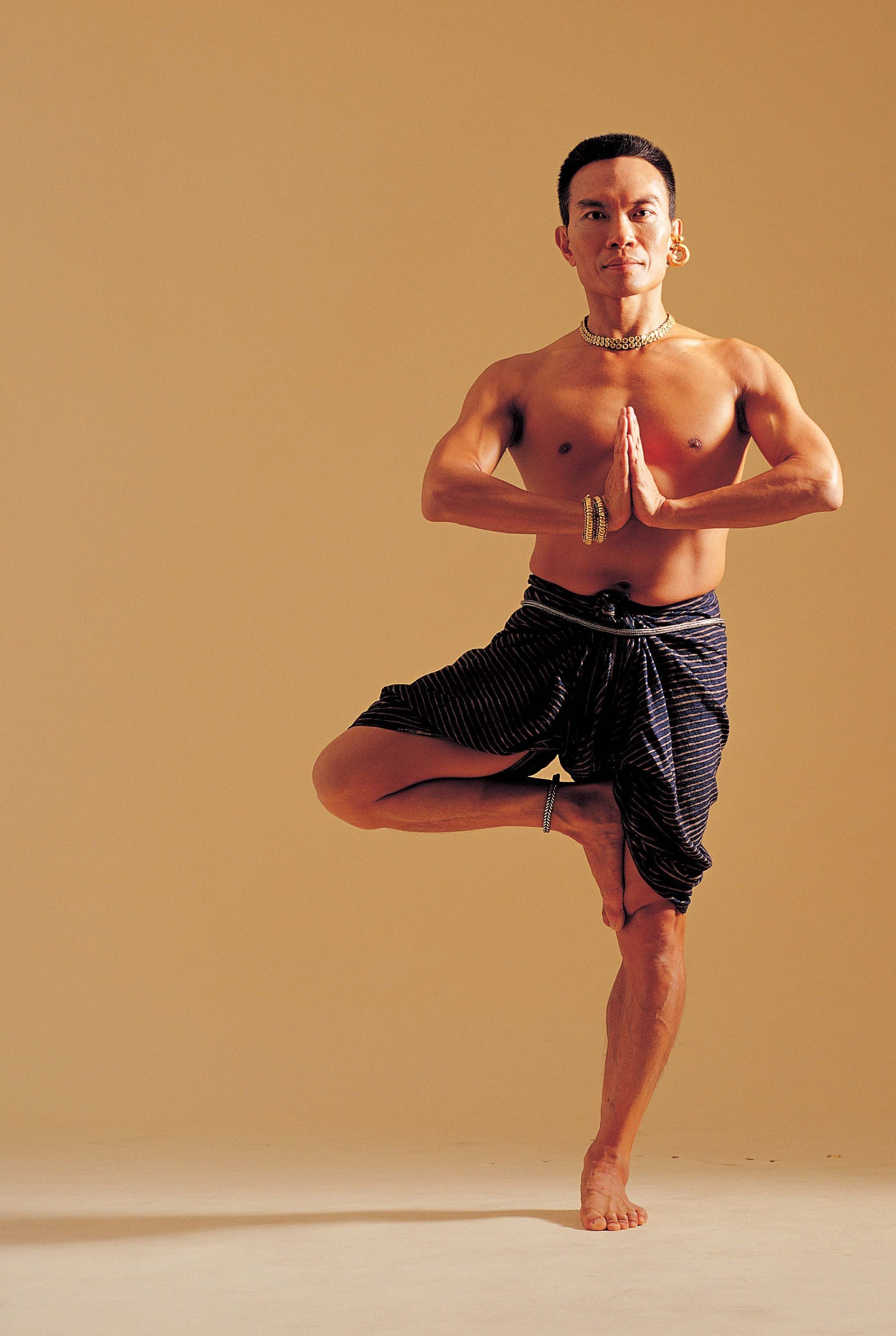 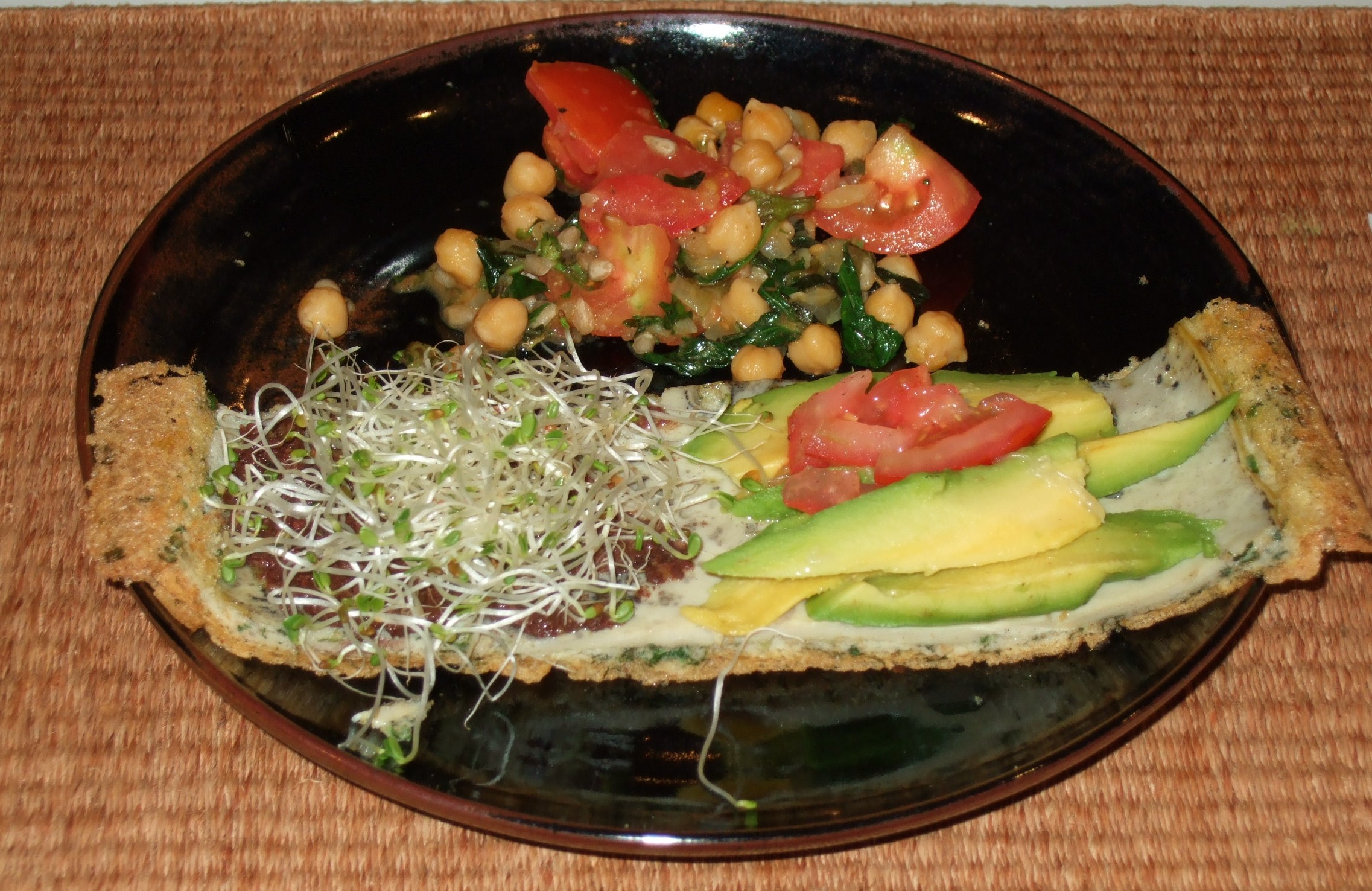 "You don't sleep well," John Ang, a yoga practitioner, casually tells a friend after taking one look at her.
Apparently the problem has to be addressed. Yoga may be the answer to poor sleeping habit. But is she ready for a change?
All these years, as Ang -- who runs the Yoga Living studio in the heart of Taipei -- tries to really master yoga, doing a system of exercises for attaining bodily or mental control and well-being, new discoveries just keep piling up, compelling him to go even deeper. It's like going into a well and finding a bottomless pit, he says.
"Seven years ago, I thought that yoga was just a form of exercise," recalls former antique shop owner Ang. "But now I see it as so much more, as a way of life, a journey of understanding oneself. Understanding oneself leads to finding one's unlimited powers."
He goes on: "Understanding oneself comes from sitting still and meditating. It is not easy to sit still and meditate. This is where yoga comes in. Another way is through the tea ceremony, trying to grasp the subtleties of tea flavors."
A yoga student may attempt an exercise, requiring the putting of a leg behind his back and then crossing it over his head. When he finds it impossible to complete the motion without falling, he starts asking why.
"The self-investigation is a good sign," explains Ang. "He goes through the process of reasoning out. In the end, he realizes that he is not relaxed enough. So he fails to achieve central balance. He has to relax his muscles and let go of his ego."
A person who has a flexible body may find it easy to do an impressive yoga pose. But such demonstration is not the ultimate goal of yoga, according to Ang.
Yoga does not end with body stretching, doing an amazing range of motions and getting congratulated for such feat. It does not conclude with finding the strength and the energy in oneself.
"By doing regular exercise, you can meditate better," says Ang. "And you can see your mind better."
Meditation and breathing are part of yoga, according to Ang. Look at the Buddha meditating with hands straight, chest open, and with shining light. He is very relaxed.
Yoga practice prepares a person to reach a state when he becomes unaffected by good and bad, says Ang. He is unemotional. But it does not mean that he does not feel sadness. He is just in control of his emotions.
A person practices yoga in a classroom but he continues to live yoga when he steps outside. He who does yoga is constantly bowing to a higher power. He, in fact, connects always with a higher power. While building strength and energy, he is also cultivating humility, Ang reminds his listener.
Yoga teaches about letting go. Chanting is one way to bring this about, Ang points out.
"The physical body is full of desires and, therefore, when it dies, it rots," remarks Ang.
At the Yoga Living studio, Ang devotes some time to the discussion of nutrition for good health. Ang, a vegetarian by choice, even organizes a cooking and eating class for children.
A right diet, which is also part of yoga, is helpful in balancing out the elements of fire, wind and earth in a person, observes Ang. He, ever so resourceful and creative, organizes from time to time an outing to a serene setting up on Yangmingshan not just for yoga class with live sitar and tabla music but also for exquisite dining. With the bilingual Ang taking charge at the Yoga Living studio, the sharing of beautiful experiences never seems to end.
Ang has published at least two Chinese-language books on yoga ever since he became a yoga practitioner committed to serve. He enlists the help of experienced foreign teachers to give lessons, which put students on the road to finding peace physically and spiritually.
Get ready for a change. Visit the tastefully designed premises of Yoga Living (tel. 02-8773-1640) at 2F, 10, Lane 101, Taan Road, Sec. 1, Taipei.