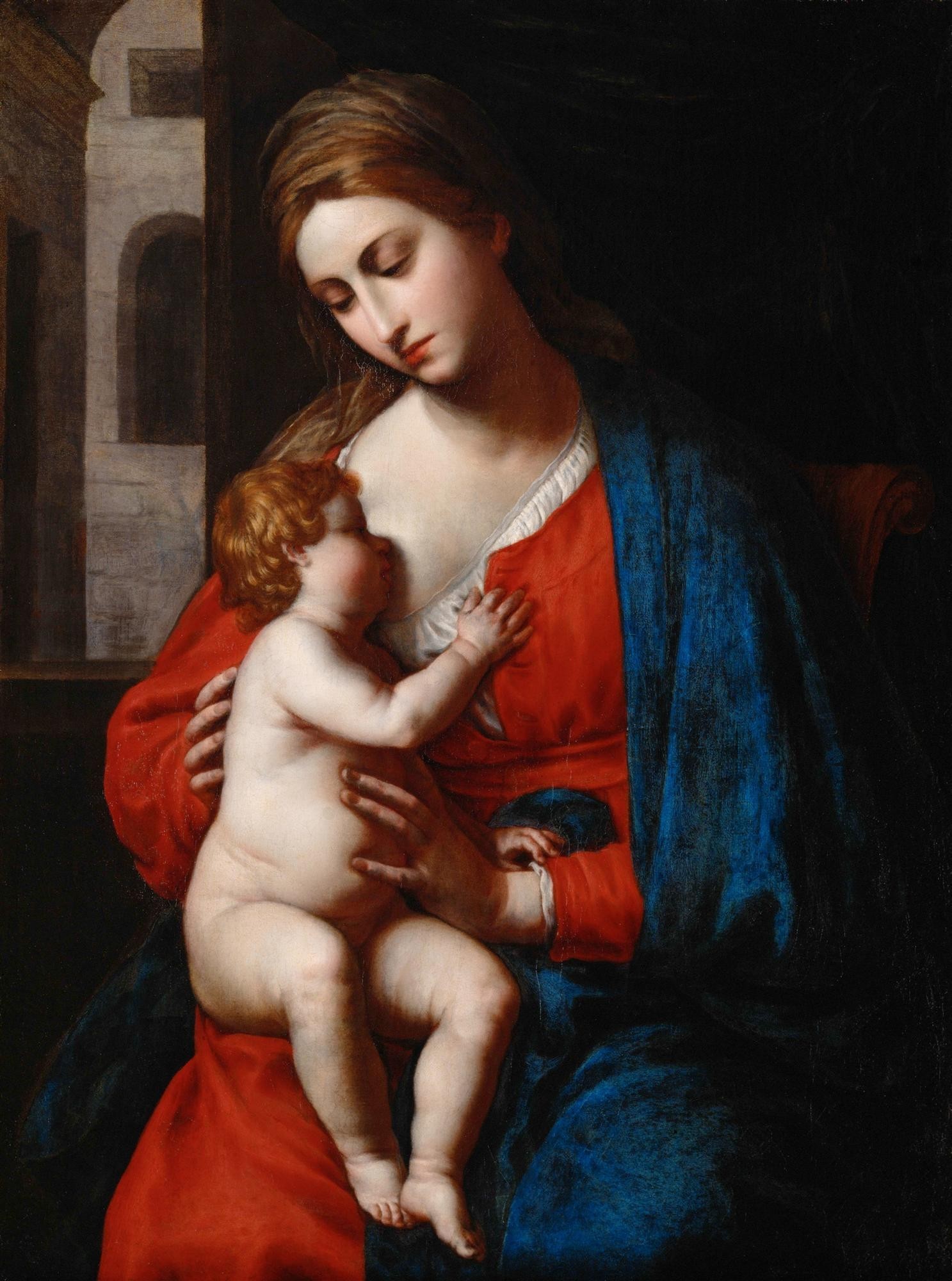 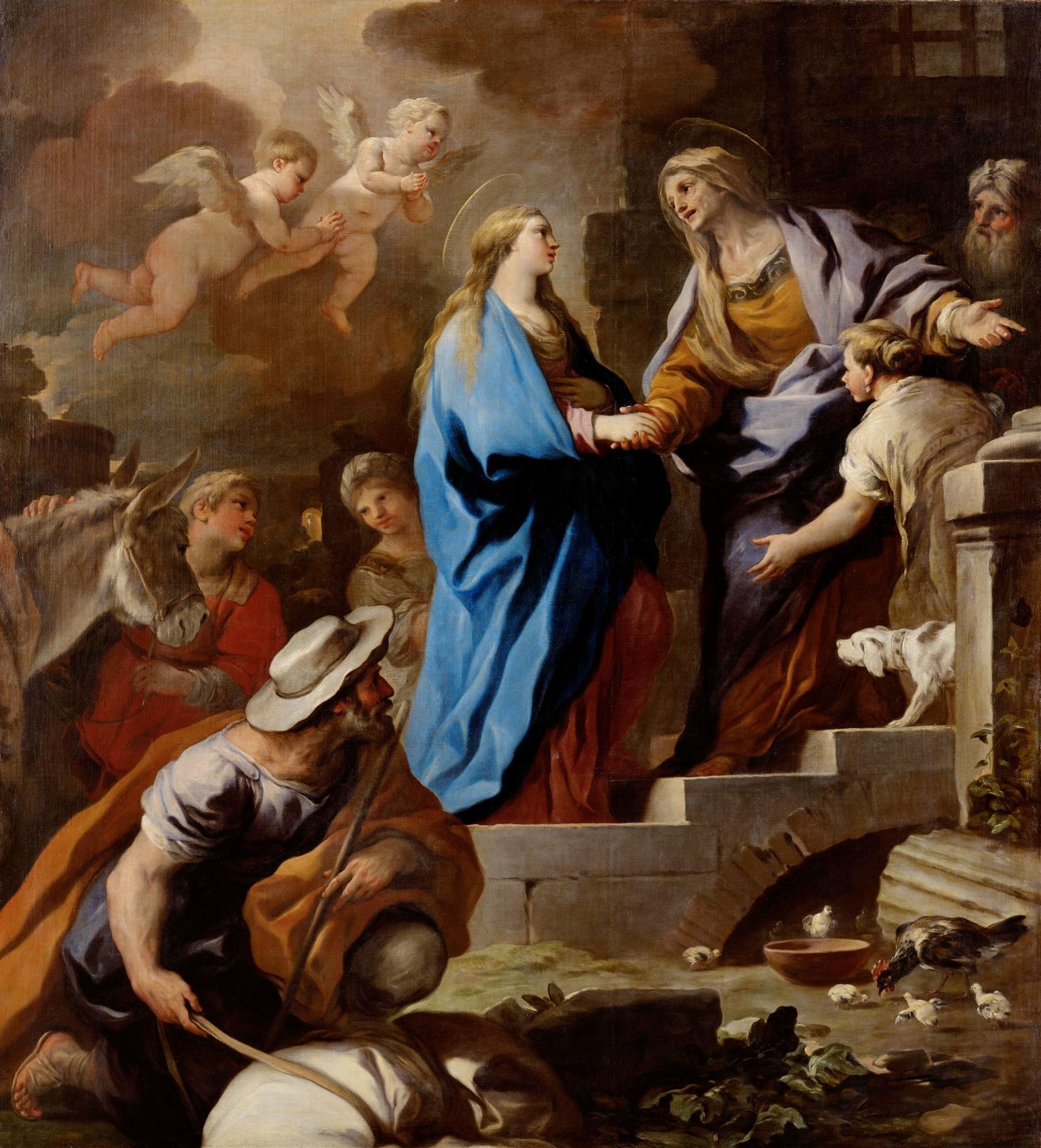 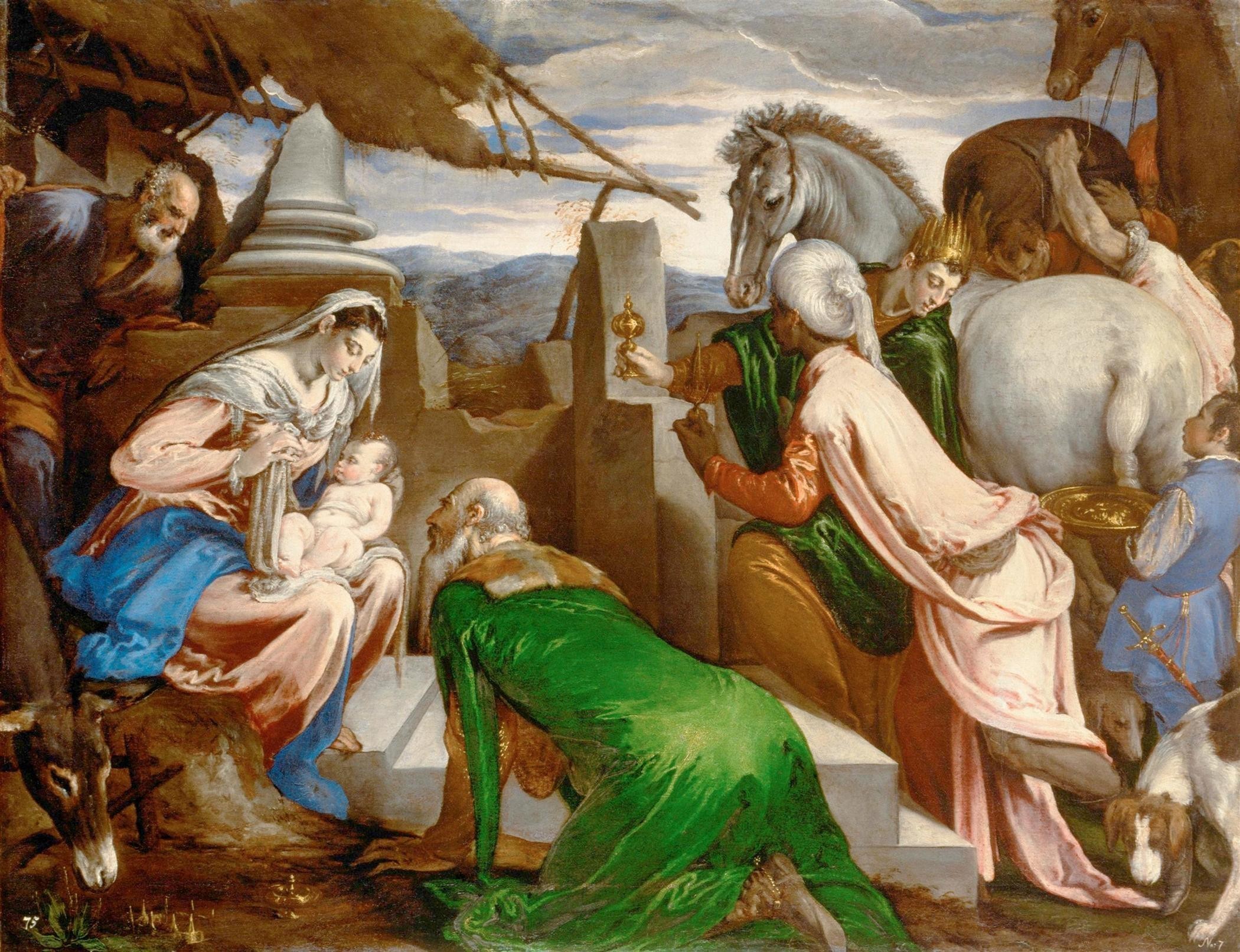 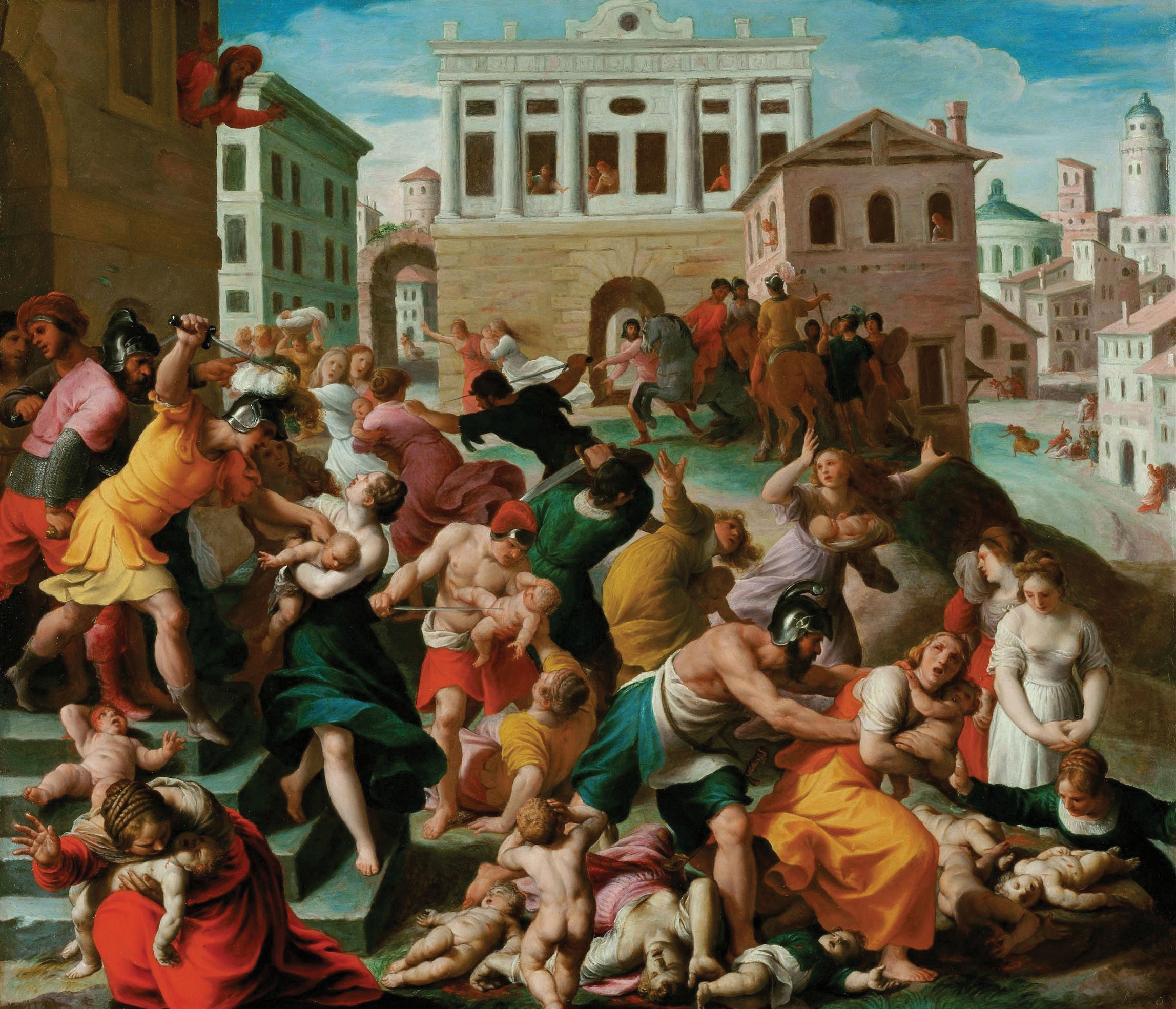 Giordano's "The Visitation of Mary"

Baroque art appeals to the emotions of the faithful as well as makes visible and easily understood the dogmatic reaffirmations of the Council of Trent (1545-1563). Such art, which is highlighted in a collection of 67 paintings on loan from the Kunsthistorisches Museum Vienna or the Museum of Art History and currently on view at the National Palace Museum in Taipei, calls attention to an ornate and fantastic style. It implies power and renewed authority of the Latin Church after the Reformation.
Baroque art as presented through "Splendor of the Baroque and Beyond: Great Hapsburg Collectors - Masterpieces from the Kunsthistorisches Museum Vienna" puts in focus an uneasy period of conflicting tendencies, often sensual and highly decorative, but just as frequently full of restraint and moralizing classicism.
Baroque art has scenes of martyrdom, suffering saints, and illustrations of dogmatic positions for subjects. However, mythological or classic motifs with erotic overtones are common in the paintings, too. Portraits of nobility, church figures, and classic landscapes are likewise a legacy of the many artists of renown.
Artists of the Baroque style make dramatic use of lighting. Caravaggio has his single shaft of light while Tintoretto prefers the flickering light. El Greco uses the lightning, De La Tour the candlelight, and Rembrandt the inner light.
Some of the paintings on loan to the National Palace Museum until February 24 next year feature timely subjects, which tie in with the Christmas celebration. Bassano's "Adoration of the Magi" was painted between 1555 and 1560. Figures in this representative work are elongated to give the impression of dramatic movement. The contrast of light and shadow is rather strong. But the choice of colors softens the visual impact. Venetian masters like Tintoretto, Veronese, and Titian influenced Bassano (1510-1592).
Caracciolo's "Mary with Child and St. Anna" - circa 1632 - also makes use of light and shadow to create a dramatic effect. Artist Caracciolo (1578-1635) takes after Caravaggio in using a single shaft of light.
Turchi (1578-1649) has two paintings in the collection on exhibit: "Mary and Child" done in the first half of the 17th century and "Slaughter of Innocents in Bethlehem" created between 1610 and 1615. His style veers more towards classicism. The Raphael-inspired and heartwarming painting of Mary breast-feeding Baby Jesus takes off from Gothic art in clarity of expression as well as in fondness for the theme of Madonna and Child.
The second painting depicting the implementation of King Herod's order to kill all first-born sons during a frantic search for Baby Jesus borrows the style and technique of Renaissance art. Figures in dramatic positions tell of this event in the lives of baby martyrs. An ancient city's architecture serves as backdrop. The pictorial space shows depth. Colors are warm and sensual. The distribution of light is even.
Giordano's "The Visitation of Mary" is an example of work from the late Baroque period. Giordano (1634-1705) painted during his twilight years, possibly in 1696, the scene showing Mary calling on Elizabeth, her cousin carrying in her womb at that time John the Baptist. Figures are executed elegantly and with refinement in this masterpiece. They all look natural, influencing considerably 18th century painting in Spain and Italy.
"Splendor of the Baroque and Beyond" will remain on exhibit at the National Palace Museum until February 24, 2008.