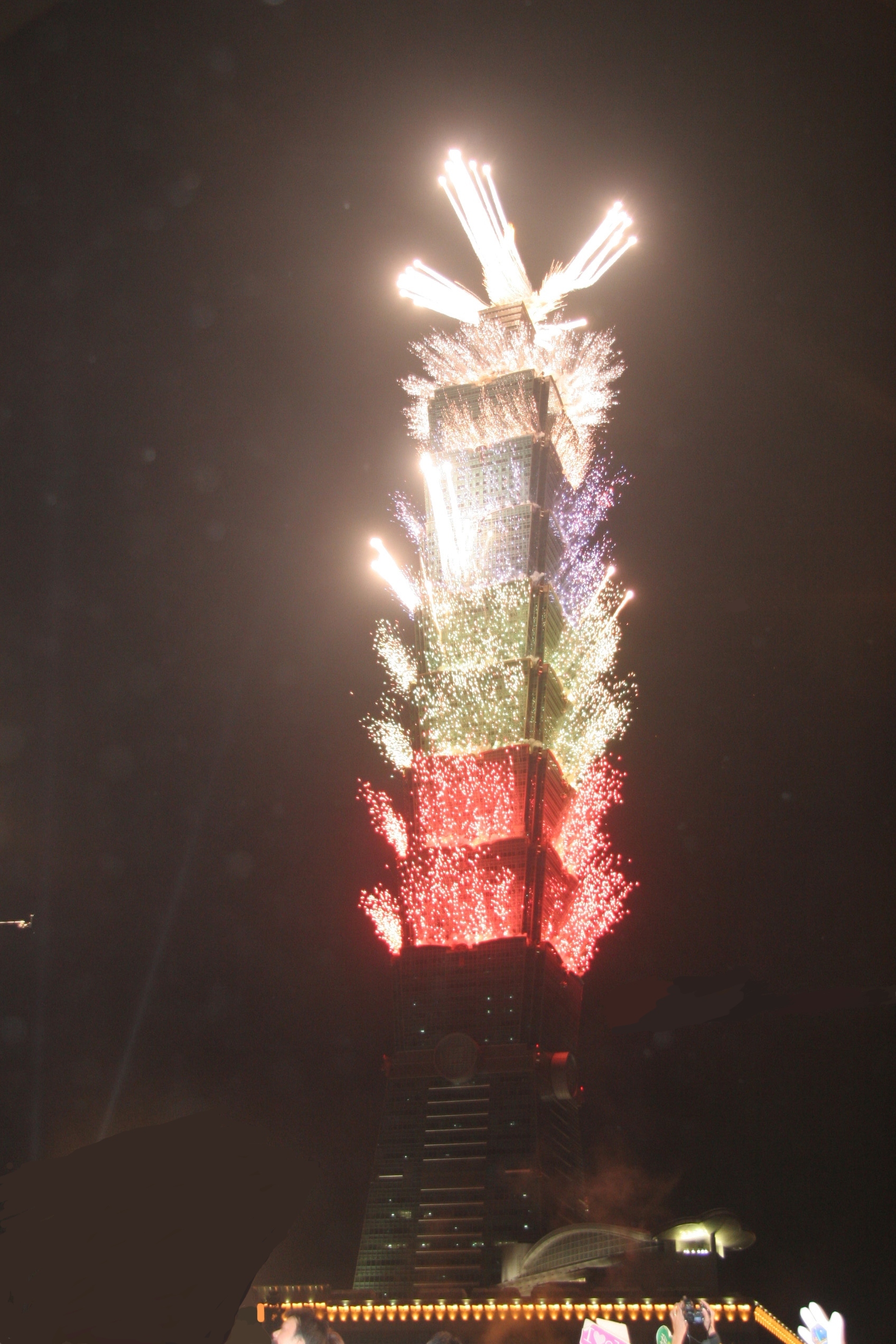 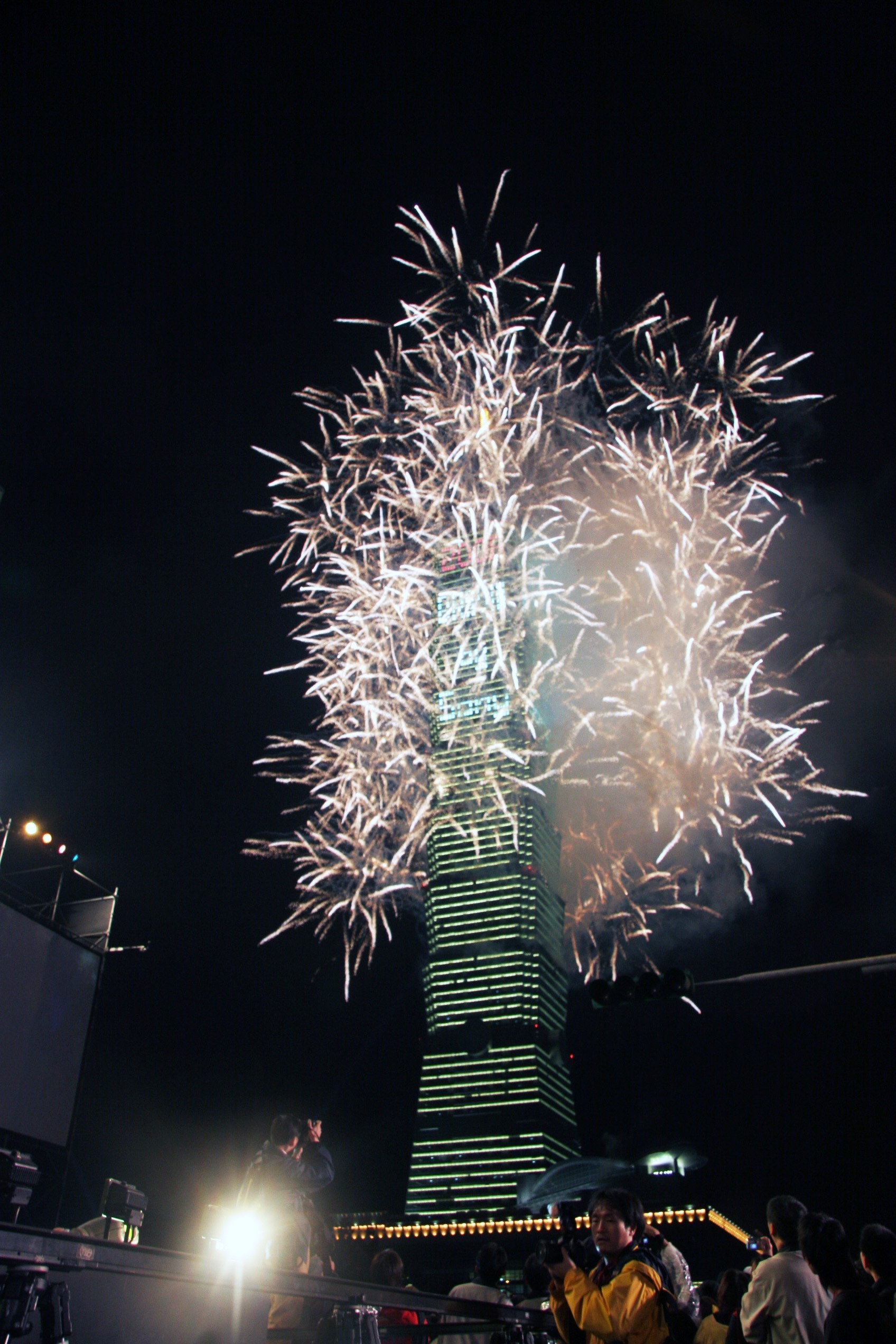 The spectacular Taipei 101 fireworks will undoubtedly attract once more enormous crowds of celebrants like a powerful magnet during the countdown on New Year's Eve. The word going around is that the expensive pyrotechnic show, now on its fourth year, will be staged for the last time.
And the reason? The office spaces in Taipei's landmark tower will be completely rented out by next year. The commercial use of the building's exterior as seen when it gets lighted up at night on a special occasion or when a dazzling fireworks display ignites the night on New Year's Eve will henceforth require the approval of the tenants.
Sony has bankrolled the fireworks display in the last two years. The sponsorship of the three-minute show was at least NT$20 million each time. Sony, apparently happy with the result, has expressed interest in continuing such financial support to market its image internationally.
But other interested parties have entered the picture. President Chen Shui-bian has been reported as keen on getting "UN for Taiwan" emblazoned on the Taipei 101 on this night of nights. The Taipei City Government, too, has this idea of spelling out "Taipei" to replace the commercial product brand seen on Taipei 101 in the last two years. Such a move will help put the city in the international limelight. The Taipei City Government seems prepared to look for two big corporate sponsors to support its bid. If President Chen is to get his way, then government agencies will have to be tapped for the needed funding.
How far President Chen's politically sensitive plan will go remains to be seen. The Government Information Office has been pushing it in view of the potential international exposure for its campaign to get Taiwan into the United Nations. Getting "UN for Taiwan" lighted up on the Taipei 101 has been tried already but reportedly at a drastically discounted price.
The Taipei City Government's overture cannot be snubbed. Public order and safety will be major concerns on New Year's Eve. Crowd control will pose a critical challenge. Because of its location, Taipei 101 must rely on the services of the Taipei traffic bureau and fire department to carry out the fireworks show smoothly.
Hotel Miramar Garden Taipei on Civil Boulevard welcomes the general public to leisurely watch the exciting fireworks on the Taipei 101 from a luxurious and high-ceilinged hotel room with a glorious view. Stay away from the impossible crowd. Have a romantic New Year's Eve dinner and breakfast for two in style the next day. The glorious room package costing NT$9,000 also includes the complimentary use of the health club facilities as well as the outdoor and heated pool and sauna, free in-room Internet connection, and free parking service, among others. Spa treatment can be enjoyed at 20 percent discount. Call tel. (02)8772-9900 to make reservations.
Start planning now on where to go and catch the New Year's Eve countdown spectacle in Taipei. Have fun welcoming year 2008.