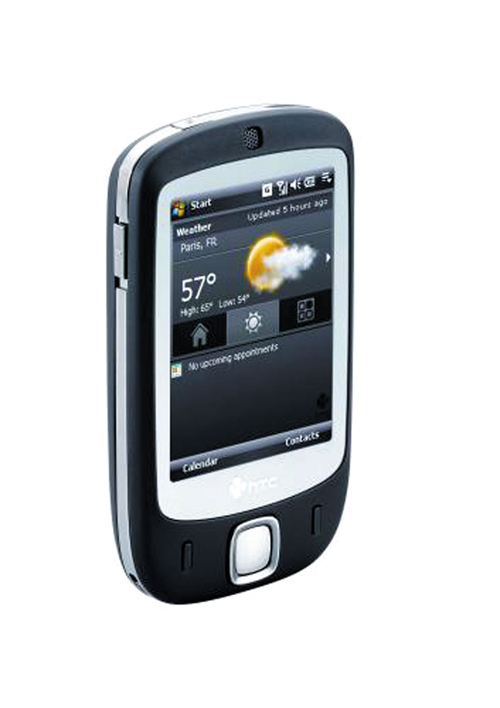 HTC has been showing brand strength in 2007, and in the 4th quarter, its mobile phones have made incredible sales performance. Experts predicted that its revenue in December is going to break the NT$13 billion cap. This predication matches what HTC finance department head had said in previous conference that the revenue in December will perform even better than in October. It is estimated that HTC will break the NT$40 billion cap in the 4th quarter, approximately NT$40.6 billion, which will be 40% seasonal increase.
The predication has made an impact in the TAIEX stock exchange market. Stock price of HTC had gone up to NT$554 per share, with a 2.4 increase.
Looking at other perspectives, there were negative rumors regarding HTC, such as its chip suppliers are running out of stocks due to hyperinflation, and this chip delivery problem would affect HTC performance until 2008.
However, HTC staff said that there are always hot season and low season in business. Besides, even though suppliers are running short of stocks, HTC is still in control of the inventory regarding parts and chips. When situations are under control, there would be no affect to its performance in 2008. Direct foreign investments have stood by the buyers' side in the past 5 trading days for HTC. They purchased a total of 7348 shares, so that their holdings accounts for 43.43%.
The fourth quarter is a hot season for HTC and the company is taking the opportunity by making historical records in both October and November. Its performance in December has been doing well too, with the hottest shopping day -Christmas. According to HTC's finance department head, revenue in December could be slightly lower than the one in November, but will definitely be higher than in October. This announcement matches experts' predication that the 4th quarter will break the NT$40 billion cap. The annual revenue is expected to be NT$110 billion. The annual growth rate is 5%. If that happens, HTC is creating another record by making more than NT$100 billion in annual revenue in 2 consecutive years.