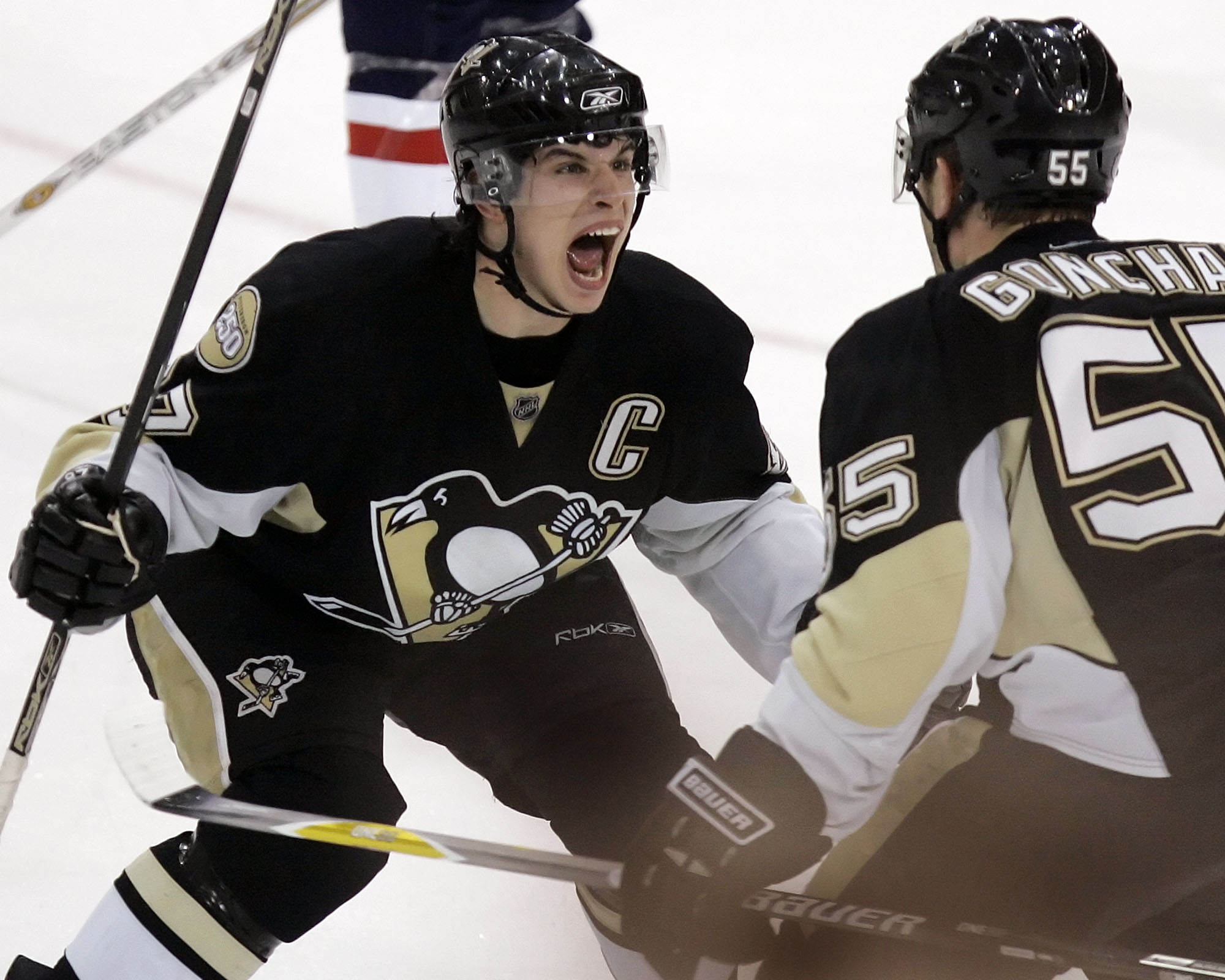 At first blush, the idea of trying to pit hockey head-to-head with college football on New Year's Day seems ill-advised.
But the closer the Amp Energy Winter Classic gets, the more it seems to make sense.
When the Pittsburgh Penguins and Buffalo Sabres play an outdoor game Tuesday before 70,000 fans at the Buffalo Bills' Ralph Wilson Stadium, the NHL will truly have a novelty on a day when most sports fans are content to sit on the couch.
Yes, hockey will take on the likes of Michigan vs. Florida and Texas Tech vs. Virginia when the puck drops at noon Dallas time. But the NHL has the power of NBC behind the game with a star-studded production anchored by Bob Costas.
So this has a shot to draw in some interesting ratings - and could become a talker, which is just what the league needs.
First, the game itself should be fun. The temperature is expected to be around 30 degrees. That's a little warm for an outdoor game, but it will be much better than the weather the league experienced the last time it held an outdoor game - November 22, 2003, in Edmonton. Temperatures that night hovered around minus-15, and actually made the game somewhat difficult to play.
"We all had to wear toques under our helmets, it was that cold," said Penguins winger Georges Laraque, who played for Edmonton in the Heritage Classic that night. "It was a game where you would rather be sitting on the bench than playing because we had heaters at our bench. It was the only game I've ever been in when guys didn't mind being bench warmers!"
Laraque might even be tempted to fight in this one, it should be so nice, and the real key will be that Penguins teammates Sidney Crosby and Evgeni Malkin should be encouraged to skate hard and make some dazzling plays. The NHL has put in a portable ice plant beneath the rink so that the ice will be good in various weather conditions. Players should be able to fly in a modern version of the pond hockey they grew up with.
Players on both sides said they look forward to getting flashbacks of their youth. Many players participated in games of "shinny," or pickup hockey outdoors. Some even played their first organized games outdoors.
"We played outdoors all the time when I was a kid. It was fun," said Buffalo's Maxim Afinogenov, who grew up in Russia. "We didn't even know what it was like to play indoors. When you were growing up in Moscow, you always played outdoors."
Penguins winger Ryan Malone added: "The first thing that comes to mind is just old-time hockey. It all started outside. For me to be in that situation, it is going to be a great honor. Something fun that only happens once in a lifetime."
Laraque played outdoors once already, while Buffalo goalie Ryan Miller and Penguins forward Adam Hall each played in "The Cold War," an outdoor college game between Michigan and Michigan State on October 6, 2001.
And while the cost is somewhere near US$500,000 just to install the rink for one game on a football field, other cities are reportedly asking if they can get in line for future games.
So maybe the league planned this perfectly, maybe they scored a touchdown on this one - figuratively speaking, of course.