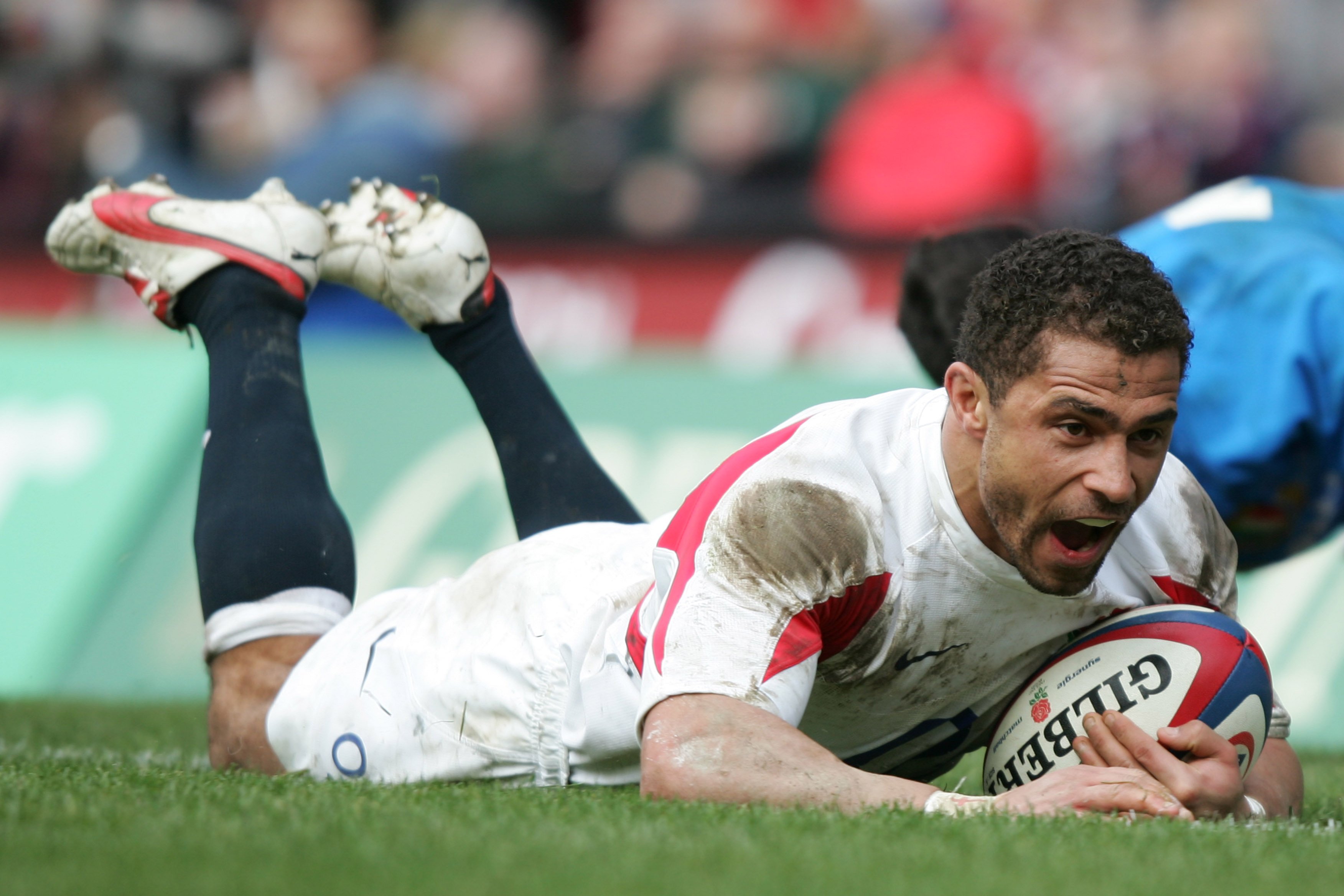 England's surprise appearance in the World Cup final saw coach Brian Ashton and retired star back Jason Robinson awarded honors by Queen Elizabeth II in the New Year Honors List.
Ashton rebounded from severe criticism after a record 36-0 World Cup defeat by South Africa in a pool match to take them to the final where they only lost 15-6 to the same opponents.
The 61-year-old - who since the World Cup has been confirmed in his post despite being slammed by two of his squad, veterans Lawrence Dallaglio and Mike Catt - has been awarded a Member of the British Empire medal.
"I'm honored and privileged to receive an MBE," said Ashton, who is a former Ireland and Bath coach.
"This award is not just for me but for all who have been involved and helped me throughout my rugby career."
Robinson, who retired from all rugby after the World Cup though he turned out for the Barbarians against the South Africans in December, won the World Cup with England in 2003 - scoring their only try - and was their most impressive performer in the last edition.
Ashton paid tribute to the back known as 'Billy Whizz' - awarded the Order of the British Empire to go with the MBE he and the rest of the 2003 squad received for their nervewracking win over Australia in the final - who scored 28 tries in 51 tests for England after switching codes following a superb career in rugby league with Wigan.
"Jason Robinson thoroughly deserves his OBE," commented Ashton.
"He has contributed so much to both Union and League and I'm delighted for him."