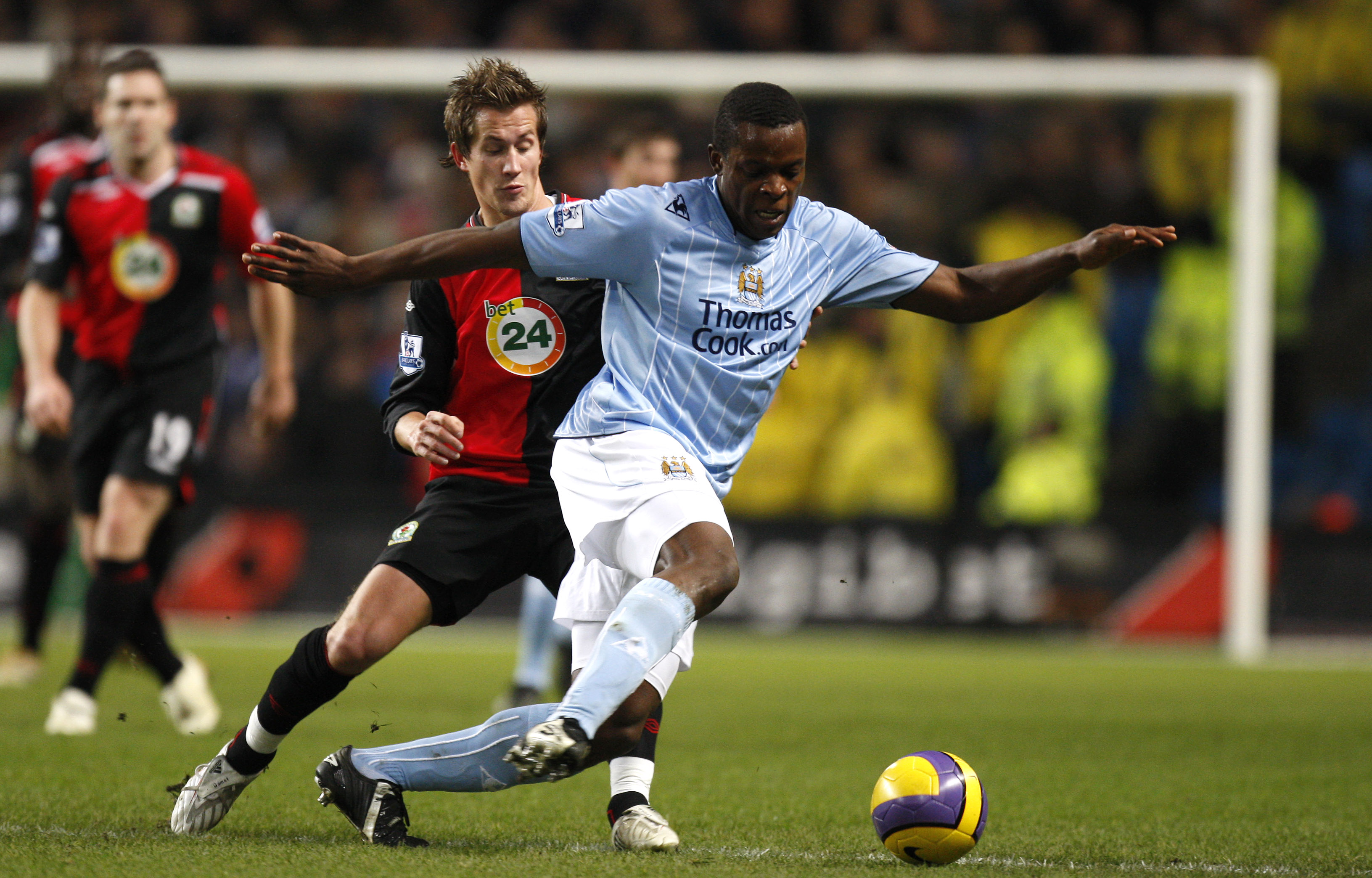 Sven-Goran Eriksson admitted he has been left bemused by the latest interpretation of the offside rule after Roque Santa Cruz's controversial late equalizer sealed a 2-2 draw for Blackburn at Manchester City on Thursday.
Paraguayan striker Santa Cruz claimed his seventh goal in his last four games as Rovers denied City the chance to go fourth in the Premiership, but his 82nd minute header was shrouded in controversy with linesman Darren Cann initially flagging for an offside involving Rovers midfielder David Dunn.
Cann than changed his mind, leaving referee Howard Webb to award the goal for Blackburn, and City manager Eriksson admitted that the uncertainty surrounding whether players are active or inactive was affecting everybody in the game.
He said: "What is the offside rule? I can use the words of the referee after the game - he said it is a grey area and I agree with him.
"Dunn jumped to try to head the ball from an offside position before Santa Cruz scored from an onside position. For me, Dunn was interfering with play and he affected the goalkeeper's position. I asked the referee to explain, but he said it was a grey area.
"There is no point discussing it now, though. Two points we had are now gone and that's it. Against Spurs recently, we had another decision go against us like that, but that is football and you have to accept it and overcome it.
"I'm just disappointed because we have conceded two goals at set pieces which were very similar. We could and should have defended them better."
City had claimed a 2-1 half-time lead after Darius Vassell's headed opener and a Ryan Nelsen own goal canceled out Santa Cruz's first headed equalizer.
Blackburn manager Mark Hughes admitted that he was relieved at Cann's decision to admit he had made a mistake.
Hughes said: "The linesman has been honest enough to admit that he got the decision wrong when he put his flag up initially. He put the flag up very early and I expected the goal to be chalked out.
"The linesman had to be brave to go back on it. I think he initially flagged for David Dunn being offside, but that wasn't the case and he was big enough to admit that.
"He called Mr. Webb over and he said he had made a mistake. I have questioned officials in the past, but on this occasion I thought he was strong enough to change his mind.
"I think it was a correct and valid decision to award the goal, but the rules are more grey than black-and-white these days."
Hughes has now urged his team to build on the point by making a surge up the table, starting with Sunday's clash with bottom club Derby.
He said: "This is a start for us. We have been on a bit of a bad run and have made life difficult ourselves, but hopefully this can kick-start our season
"We now have a run of games against teams in the bottom half of the table, so we have to take advantage and start picking up some victories."