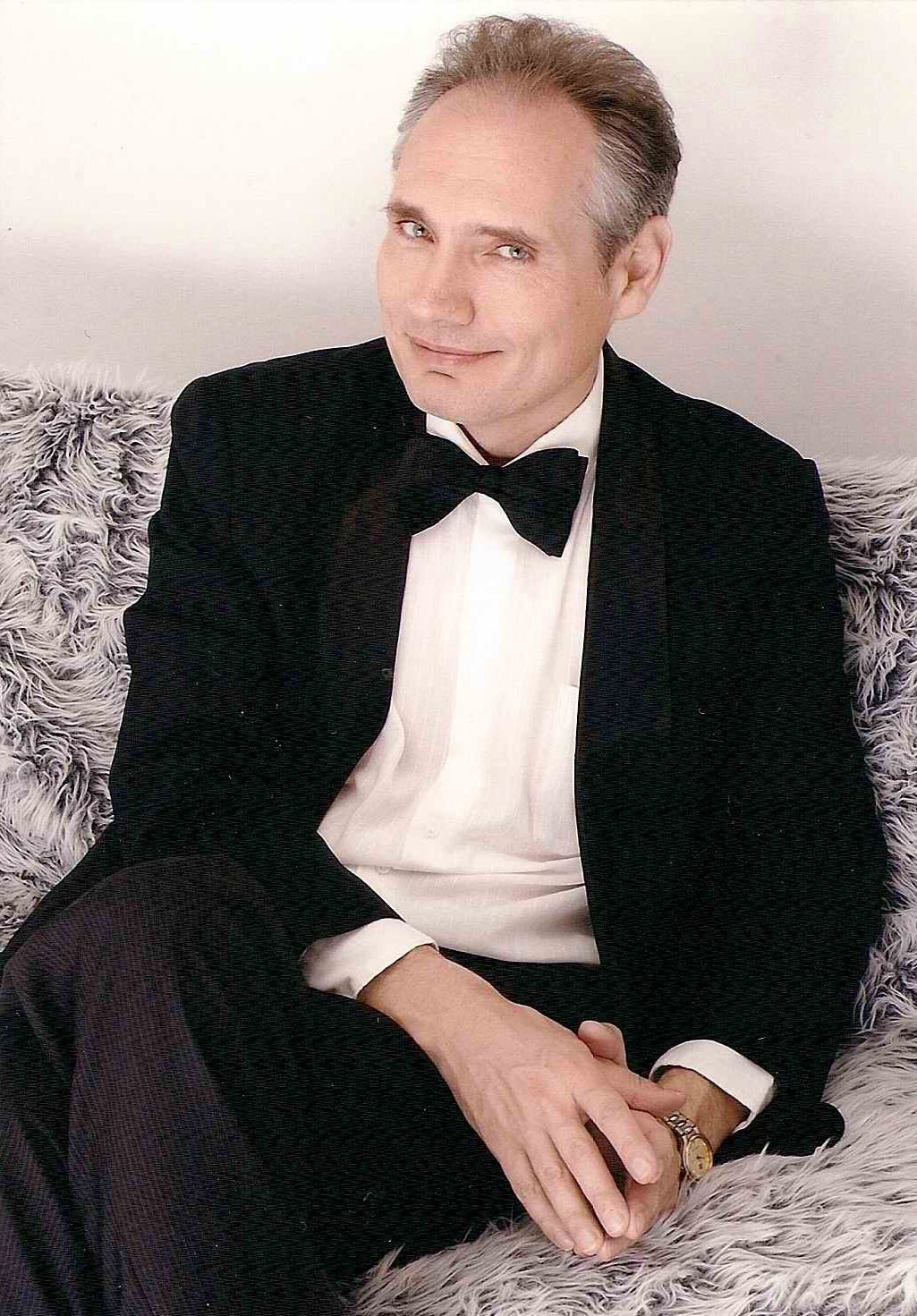 The time for a pianist to stop sacrificing the soul of piano performing on the altar of concert hall culture has perhaps come at last.
German pianist Rolf-Peter Wille chooses to recapture the intimacy of a solo piano recital by performing for a change not in a big concert hall but in a much smaller venue like the Experimental Theater. The setting will make for a better communication with the audience. As a recitalist, he will find the distance with his listeners brought much closer. As the German artist will see the faces of about 100 people watching him, he will feel encouraged and inspired by their reactions to his piano playing.
Wille's program will open with Schubert's "Impromptu" Op. 142, No. 2 (D935) A Flat Major Allegretto. Also in the first half of the program will be Schumann's "Davids-buendlertaenze, Op. 6, Book 1 and Book 2."
Ravel's "Valse Nobles et Sentimen-tales," Brahms' "Intermezzo Rhapsody Op. 119," and Debussy's "L'Isle Joyeuse" will be in the second half of the repertoire.
Wille will perform at 7:30 p.m. on December 29 and at 2:30 p.m. on December 30 at the Experimental Theater of the National Theater in Taipei.