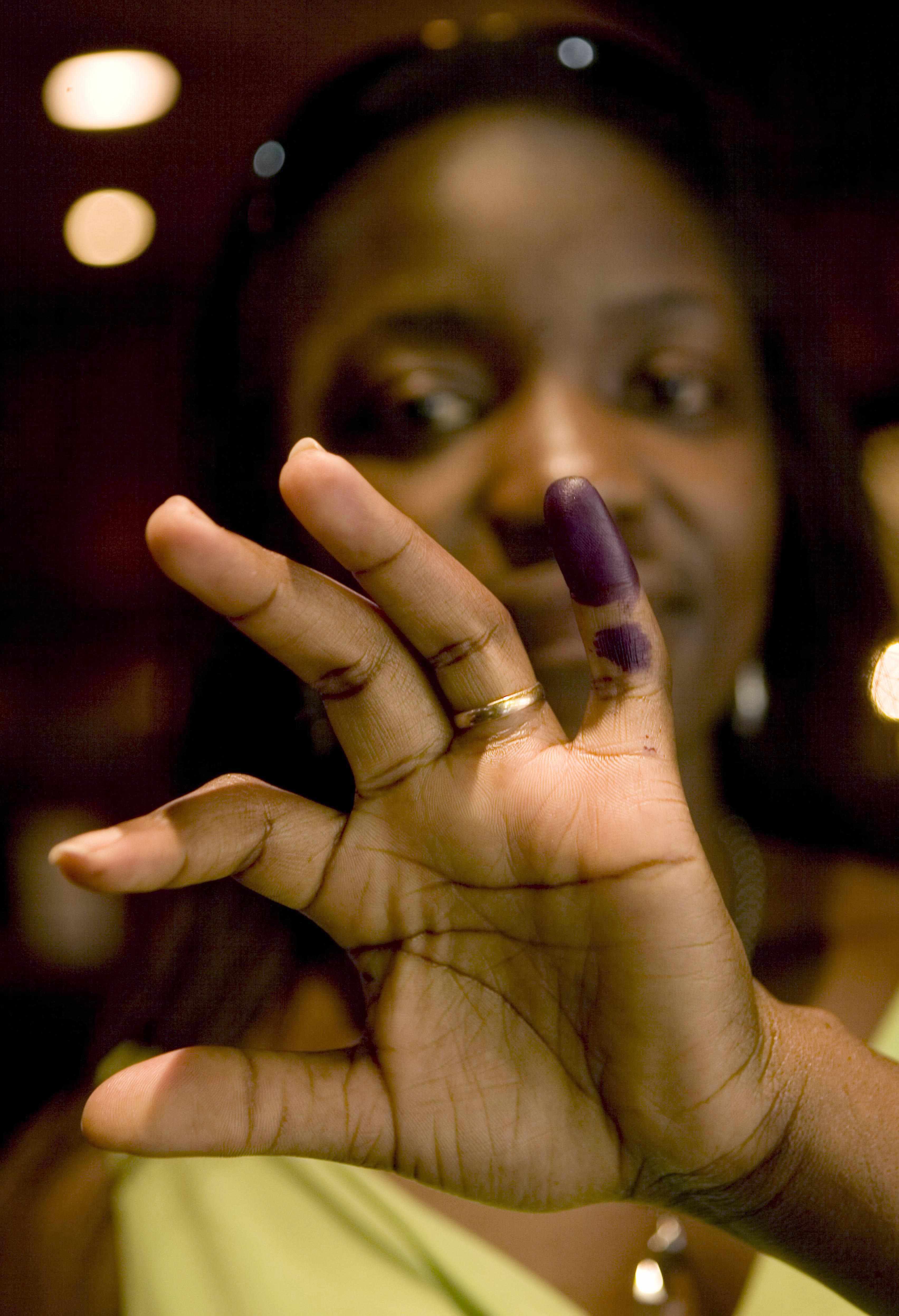 Kenyan voters went to the polls yesterday to elect a new president and parliament with delays reported in some locations and charges from the main opposition candidate that the government was trying to rig the outcome.
As dawn broke, thousands of people from the humid coast to the shantytowns and lush highlands turned out in force, forming long queues at polling stations guarded by armed police.
The presidential contest - which analysts say is too close to call - pits 76-year-old President Mwai Kibaki against opposition challenger and former ally Raila Odinga, 62.
Kibaki, whose National Rainbow Coalition unseated Kenya's 24-year ruling party in 2002, faces the possibility of losing his re-election bid despite a sound economic record and the backing of his Kikuyu tribe, the country's largest.
Eager voters
Many Kenyans began queuing up three hours before polling stations opened at 6 a.m. (Kenya time), but delays raised tempers in several locations, including Odinga's Langata constituency.
"There's so many people here and it's really chaotic," chief EU election observer Alexander Graf Lambsdorff told Reuters, calling for voting to be extended by two hours there and at another polling station nearby.
Despite the delays, observers reported calm early on.
"What we have witnessed is enormous enthusiasm so far. We just hope things remain peaceful," the EU's Lambsdorff said.
There was frantic manoeuvring by both sides on the eve of the vote with Odinga's Orange Democratic Movement accusing Kibaki's Party of National Unity of planning fraud.