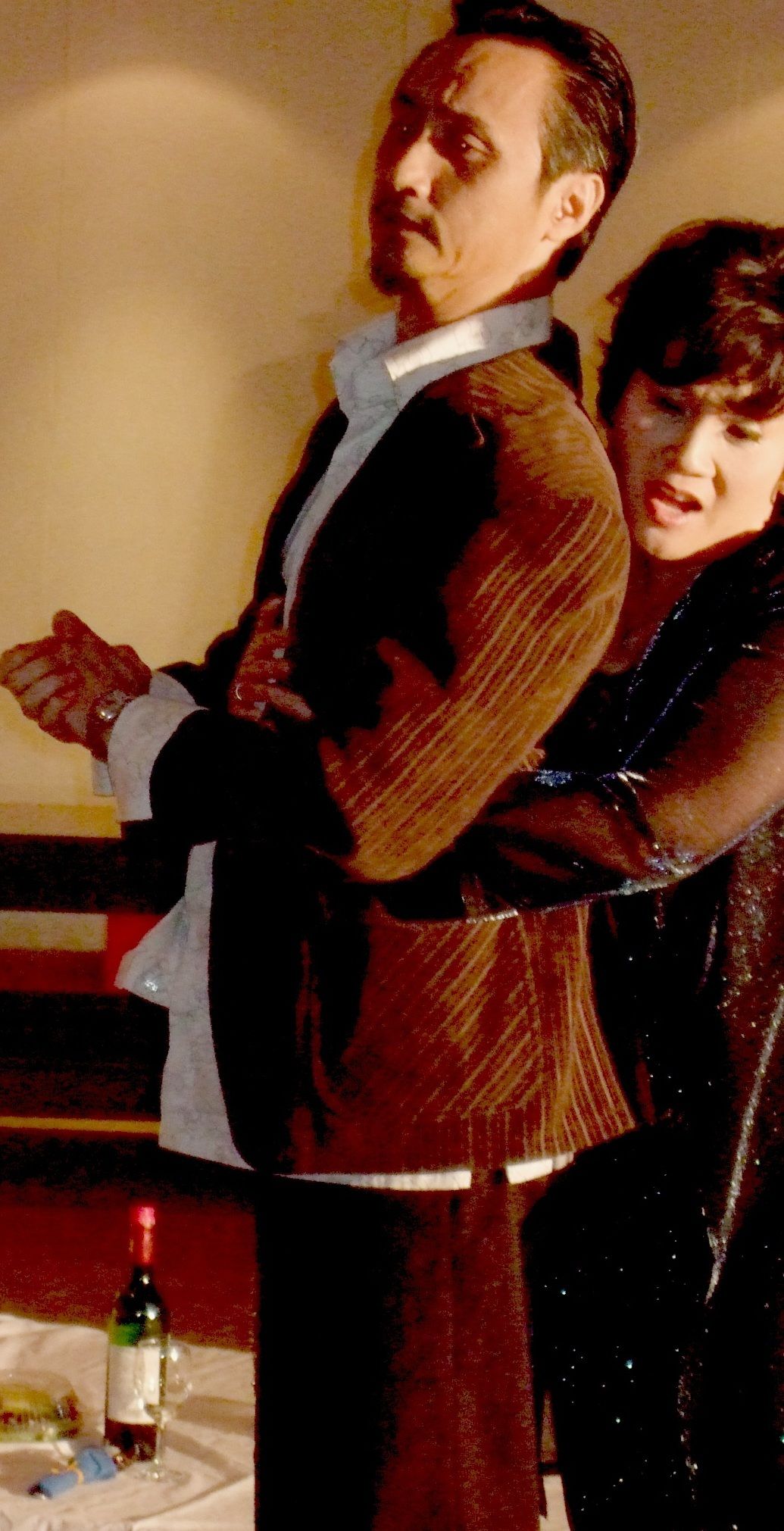 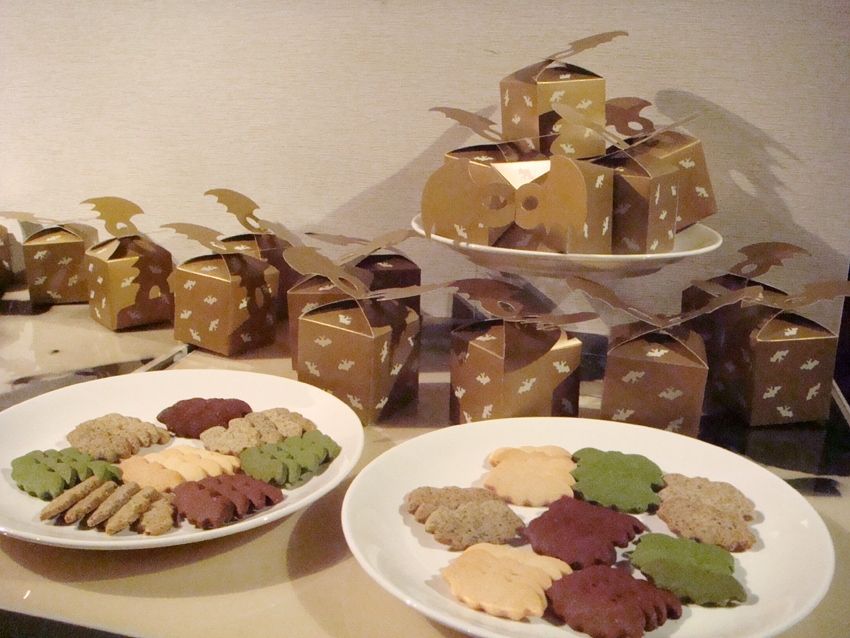 Following the success of Franz Lehar's "The Merry Widow" last year, the National Symphony Orchestra under the baton of guest conductor Chiu Chun-chiang this time will present a semi-staged "Die Fledermaus (The Bat)" at the National Concert Hall in Taipei at 8:30 p.m. on December 31 and at 7 p.m. on January 1, 2008.
Johann Strauss' "Die Fledermaus" is after all the most played operetta for the New Year in many countries with a classical music tradition.
Petra Mueller, who has been invited to be the stage director of the operetta production, has decided to try something new and different. Last year, she had the singers in "The Merry Widow" deliver their originally German lines in Chinese. This time, the dialogues will not just be in Mandarin but also in Taiwanese for a comic effect. If not warned ahead of time, the spectators are going to be very surprised and amused. The song lyrics, however, will still be in German.
Directors of opera productions are increasingly venturing into new grounds in keeping with the trend for opera chic. Some experiments are bold and exciting. Others simply entertain. Canadian director Robert Carsen, for example, floated Bush and Putin in his commentary when he did an adaptation of Bernstein's "Candide" at La Scala.
Mueller is going to get the cast of "Die Fledermaus" dressed up for the ball scene very differently from what composer Strauss envisioned a hundred years ago. Indeed the elegant masquerade ball will give way to a present-day fashionable party event with everyone in the mood for revelry. Soprano Lo Ming-fang as the maid Adele will be transformed into a partygoer in seductive black complete with garters and stockings. As for mezzo-soprano Wang Jo-pei, who will sing the role of Prince Orlofsky, the party host, the trendy hip-hop look will set her apart.
Mueller explained the wardrobe for the operetta: "Costumes of today like the suit will be worn in Act One. Only the maid Adele will be in a traditional attire. Act Two will see the guests getting drunk. They will begin removing parts of their costumes for somebody else to wear. The members of the chorus will don looks featuring tight bodice and mini-skirt. There will be a lot of action."
In the cast of "Die Fledermaus" are: Eleonora Wen (Rosalinde), Wu Bai Yu-hsi (Gabriel von Eisenstein), Lo Ming-fang (maid Adele), Liau Choong-boon (Frank), Lee Chia-wei (Falke), Fernando Wang (Alfred), Wang Jo-pei (Orlofsky), and Chen Chung-yi (Dr. Blind).
As the story "not easy to understand" goes, the wealthy Gabriel von Eisenstein lives with his attractive wife Rosalinde and maid Adele in a fashionable city suburb. A certain Dr. Falk seeks revenge on Eisenstein for previously playing a joke on him.
According to the synopsis, Eisenstein is sentenced to jail for eight days for using abusive language on a policeman. Blind, his lawyer, seems unsuccessful in helping him avoid the prison term.
Falk brings Eisenstein an invitation to the masquerade ball. Eisenstein is encouraged to have his fling before turning himself in at midnight.
The maid Adele also has an invitation, courtesy of a sister who is dancing at the ball. She borrows a dress from her mistress without her knowledge.
Eisenstein says goodbye to his wife, giving the impression that he is going to jail. The unfaithful Rosalinde entertains lover Alfred as soon as her husband and maid are gone.
Herr Frank, the Governor of the prison, arrives to arrest Eisenstein. As a result of Rosalinde's pleading to save her honor, Alfred pretends to be her husband and, thus, is taken away.
At the merry ball, Eisenstein as Marquis Renard flirts with the women. When his wife shows up disguised as a Hungarian Countess, he falls for her charm. She recognizes him and manages to steal from him a repeater watch to keep as evidence of his infidelity.
The drunk Eisenstein tells Orlofsky and his guests how Dr. Falk once went with him to a ball dressed as a bat. He himself had the costume of a butterfly. They got very drunk. On their way home through the woods, Eisenstein dropped off Dr. Falk, leaving him - still dressed as a bat - to walk a long way home in broad daylight in the morning.
The ball is capped by singing in praise of bubbling champagne. When morning dawns, Eisenstein realizes that he must be on his way. Upon arriving at the jail, he finds the cell reserved for him already occupied. The truth about his wife's infidelity comes to light.
Tickets to "Die Fledermaus" cost from NT$400 to NT$2,000.