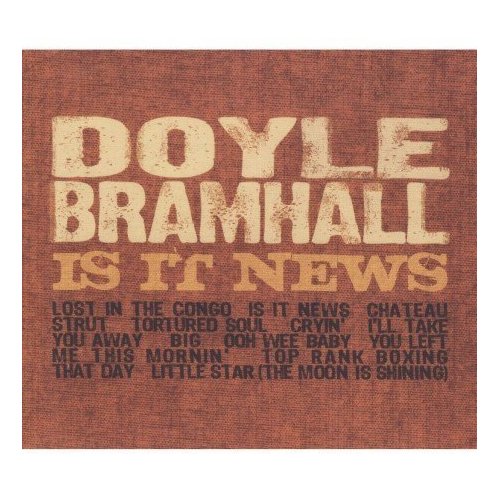 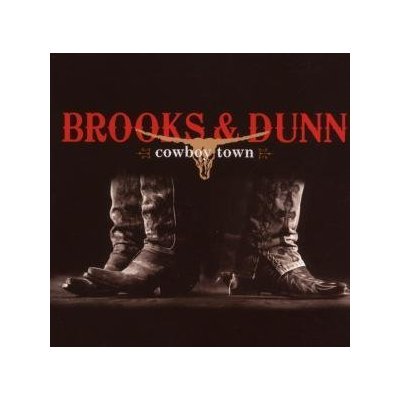 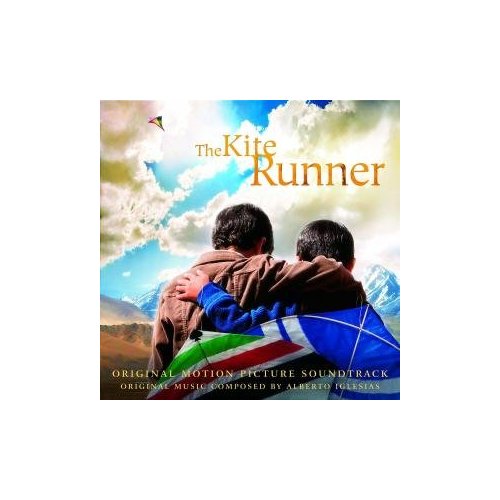 Alberto Iglesias
THE KITE RUNNER
SOUNDTRACK
Deutsche Grammophon
Spanish composer Alberto Iglesias has gained a following among movie buffs, particularly for his 2005 score to "The Constant Gardener" and his music for Pedro Almodovar's recent films. In another sign of his growing appeal, the elite classical music recording company Deutsche Grammophon has released Iglesias' latest film score - "The Kite Runner" - on its Edge label.
Reflective of the film's Afghanistan setting, the music draws on Middle Eastern rhythms, scales and instrumentation, particularly in percussion, harp and guitar. World music might is trendy among classical types these days - think of Yo-Yo Ma's Silk Road Project or the music of Argentine-American composer Osvaldo Golijov which integrates the folkloric strains of Latin and Jewish music - and there's always a danger that such efforts will end up sounding like kitsch. But Iglesias is up to the task. And while some of the music in his "The Kite Runner" score possesses heart-on-the-sleeve sentimentality (true of too much film music these days), there's plenty of skill and authenticity in Iglesias' craft.
I haven't seen the film or read the book on which it is based. But like all good film scores, Iglesias' music stands on its own. The title-credits sequence combines indigenous Middle Eastern sonorities (played on instruments I couldn't begin to name) with snappy syncopated phrases. Of all the tracks, the most exciting is "Kite Tournament," which is as propulsive as the windblown kites you feel it depicts.
Another selection features a luscious melody for alto flute.
Adding to the soundtrack's authenticity are songs by British-Iranian singer Sami Yusuf, Ehsan Aman and renowned `70s Afghan singer Ahmad Zahir. Zahir's Tanha Shudam Tanha includes catchy exotic riffs on what sounds like a Hammond organ. Another song features electric guitar. This CD is cultural cross-pollination at its best.
BROOKS & DUNN
Cowboy Town
Arista
Watch where you step in this "Cowboy Town." On the self-congratulatory leadoff and title track of their new album, Kix Brooks and Ronnie Dunn drop one cliche after another ("solid as a rock," "salt of the earth," etc., etc.). It's emblematic of an album long on energy and short on inspiration.
The superstar duo balance the sober-minded and the party hearty. But the serious stuff tends to come off as pious or smarmy, while the fun material has a musically recycled feel. There's a nice, loose-limbed salute to Jerry Jeff Walker - do B&D fans know who he is? - featuring the man himself. But there's also "Johnny Cash Junkie (Buck Owens Freak)," one of those tiresome exercises that use the names of country greats less as a tribute than a transparent attempt to puff up the singers' own country credentials.
DOYLE BRAMHALL
Is It News
Yep Roc
He may not be as well-known as his son, the blues-rocking guitarist of the same name, but Doyle Bramhall has had quite a career of his own. An integral part of the Texas blues/roots scene for four decades, he played with both Stevie Ray and Jimmie Vaughan and wrote some of Stevie Ray's best-known songs.
"Is It News" showcases Bramhall's talents as singer, songwriter and drummer. Produced by Louisiana swamp-rocker C.C. Adcock, the album ranges easily from the primitive jungle-beat rock of "Lost in the Congo" to the sweet soul of "I'll Take You Away." "Ooh Wee Baby" falls in between: It's a New Orleans-flavored ballad with a corrosively tough guitar solo by Denny Freeman, one of several six-string aces - Doyle II and Jimmie Vaughan are among the others - who spice up the set without overshadowing the man at the center of it.