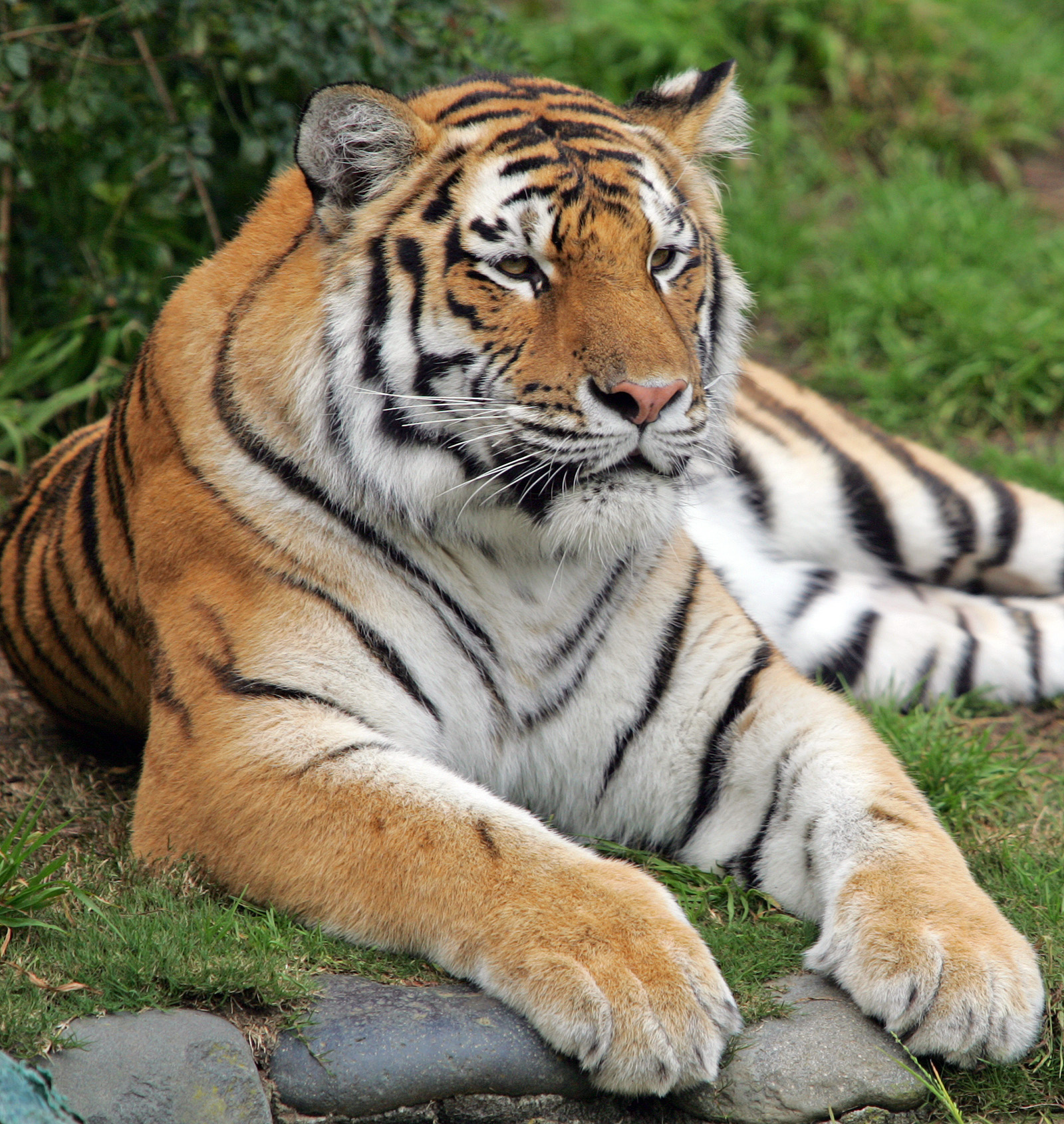 A Siberian tiger has killed one visitor at the San Francisco Zoo and injured two others after escaping from its enclosure, prompting authorities to shoot the animal dead, officials said.
City officials called the incident "tragic." It occurred one year after the same female tiger, named Tatiana, severely injured a zoo keeper.
An investigation has been launched into the attack but it is believed the animal escaped from its fortified enclosure by jumping the surrounding moat and fence shortly before 6:00 p.m. local time.
Immediately after reaching public areas, the tiger attacked and killed a young man, who happened to be outside the fence. Tatiana then moved toward a cafe close to her enclosure, where she attacked two people, critically injuring them, according to Robert Jenkins, one of the directors of the zoo.
Police Sergeant Steve Mannina said officers saw the tiger outside the cafe as it was mauling one of the victims.When officers tried to save the victim, the animal turn its attention toward them and began moving in their direction. The move prompted several officers to open fire and kill the tiger, officials said.
None of the victims has been formally identified, but local media reports said the two injured, who were taken to San Francisco General Hospital in critical condition, were brothers, and the killed man was their friend.
"This is a tragic event for San Francisco," Lieutenant Ken Smith of the San Francisco Fire Department told reporters. "We pride ourselves on our city and tourists coming here to our city for all the beauty it has."
There were no other known victims thus far, but police set up a perimeter around the zoo and searched on foot for other possible victims, reports said.