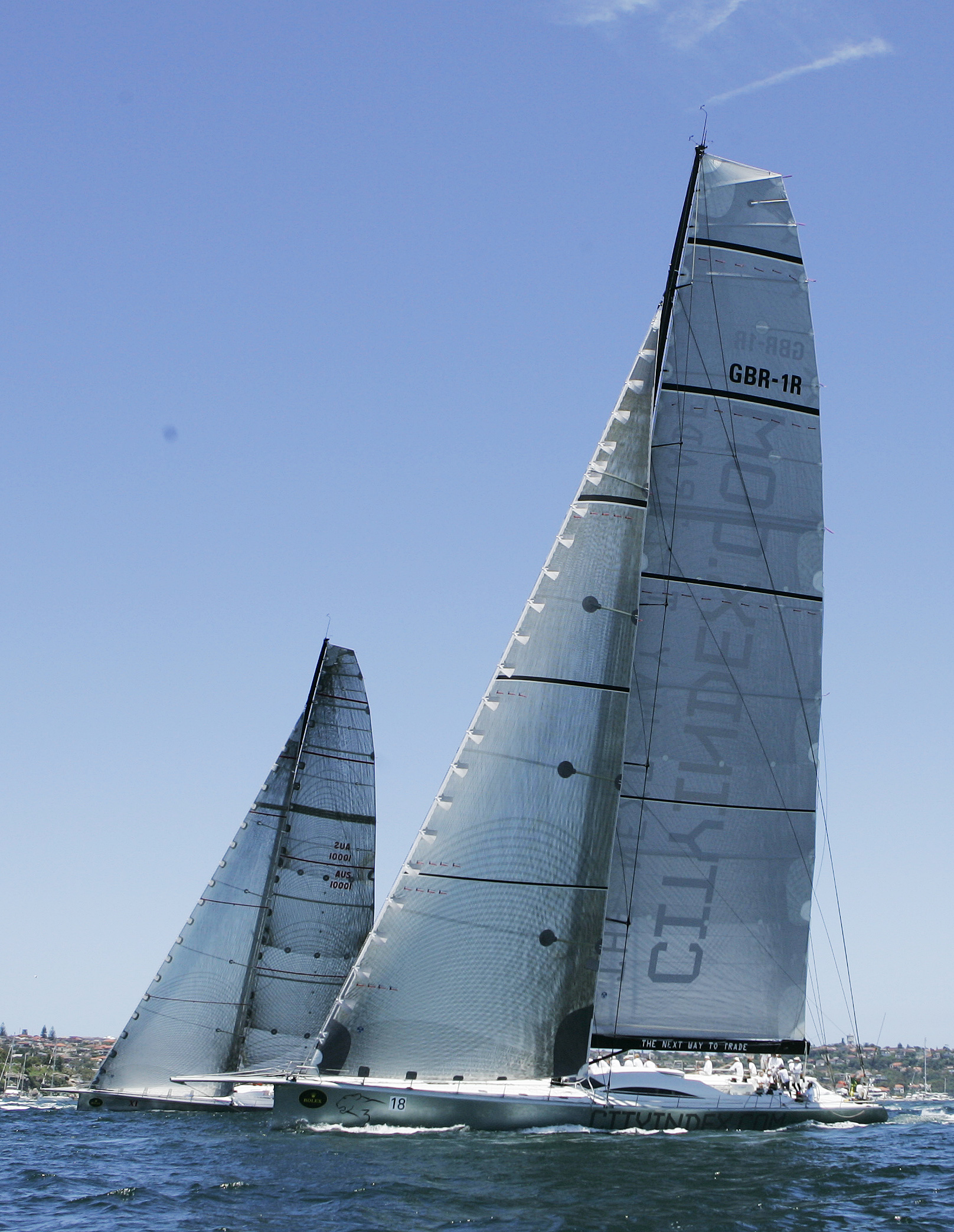 Wild Oats X1, chasing a third straight win in the Sydney to Hobart race, led an 82-yacht fleet out of Sydney Harbor and down Australia's southeast coast yesterday at the start of the annual bluewater classic.
Wild Oats, trying to match the feat of Morna, which won in 1946, 1947 and 1948, went through Sydney Heads and into the Tasman Sea first ahead of two other maxis: British entry City Index Leopard and Australian yacht Skandia, the 2003 line honors winner.
Five hours into the race, Wild Oats led by four nautical miles over Skandia, with City Index Leopard closely behind in third. American yacht Rosebud was in fourth, about 17 nautical miles behind the leader.
"We will have a great race with them," said Wild Oats navigator Ian Burns as his yacht sailed down the New South Wales state coast in a northeast breeze.The wind was expected to intensify later Wednesday.
Wild Oats holds the record for the 628-nautical mile (1,163-kilometer) race down the southeast coast of Australia and across Bass Strait to Hobart, capital of the island state of Tasmania.
Wild Oats wiped more than an hour off the previous record to win the race in 1 day, 18 hours, 40 minutes and 10 seconds for the first time in 2005. Nokia set the previous mark in 1999 of 1 day, 19:48:02.
Last year, Wild Oats wasn't quite a quick due to unfavorable conditions, finishing in 2 days, 8:52:22. That made the super maxi just the sixth boat to record consecutive victories, and the first since Astor in 1963-64.
Weather forecasts suggested a race record was unlikely this year due to light southerlies expected today.