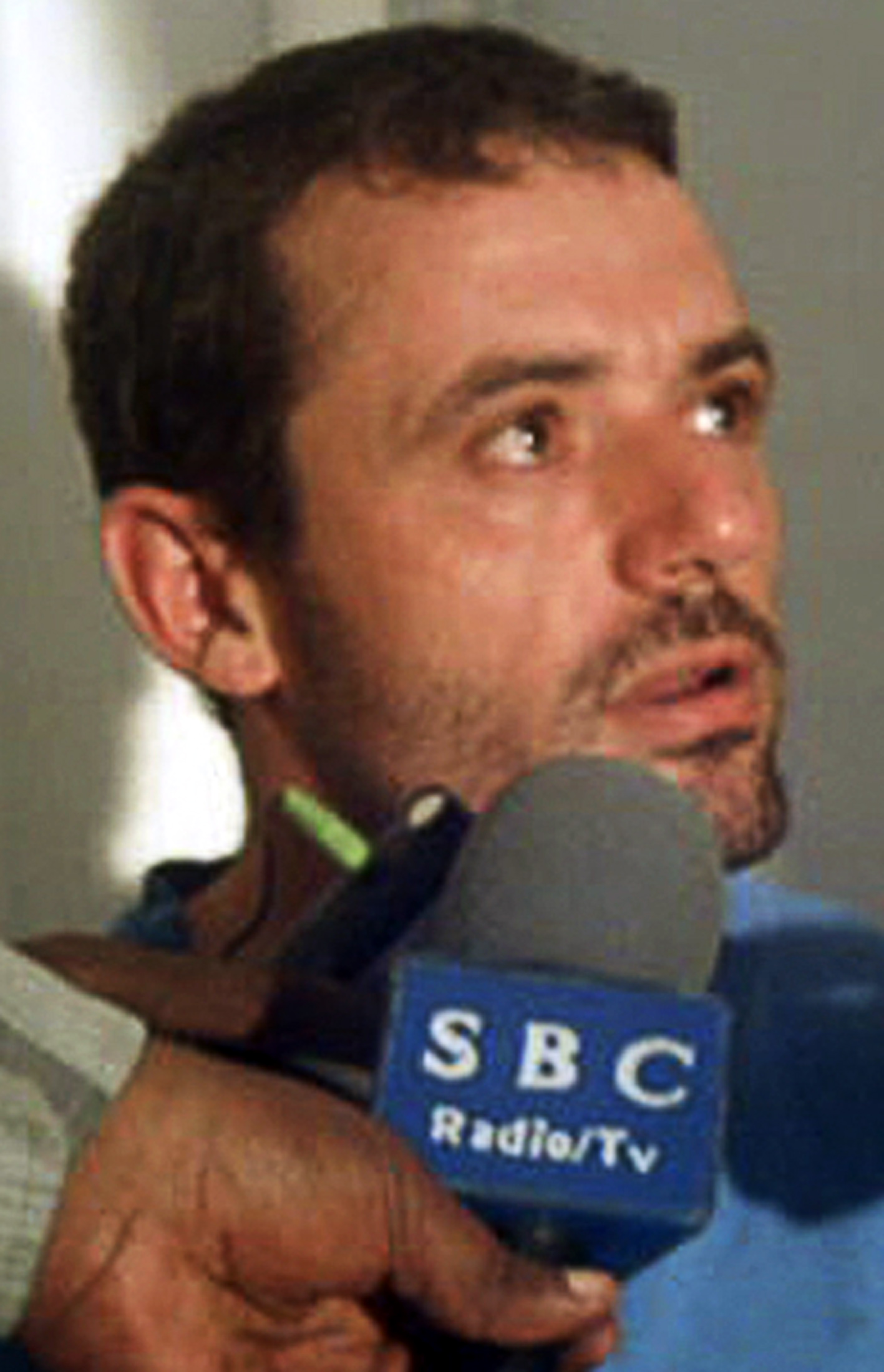 Somali gunmen released on Monday a French journalist they had kidnapped eight days ago in the northern Puntland region, local officials said.
"The French journalist has just been released and is now staying with officials, local elders and some diplomats in the hotel," Puntland trade and industry minister Abdishamad Yusuf Abwan told Reuters.
Witnesses said the kidnappers handed Gwen Le Gouil to French diplomats at a hotel in Bosasso earlier on Monday.
"I'm fine. I'm healthy. I'm only feeling very tired," Le Gouil told a brief news conference in Puntland's main port. "I'm very happy to be free to go back to France and see my family."
Fisheries Minister Ahmed Saeed Awnur said no ransom had been paid for the Frenchman. The gunmen were reportedly demanding up to US$80,000 for his safe return.
"The journalist was released without condition. Whoever was responsible for the abduction will face the law," he said.
A French diplomat at the press conference, who asked not to be named, thanked the local authorities and told reporters: "We're leaving Puntland tomorrow because it's Christmas, which is very important."
Le Gouil, a freelance cameraman working for the European station ARTE, was seized on December 16 while investigating people trafficking to Yemen.
A spokeswoman for the French foreign ministry confirmed he was free but gave no other details.
Paris-based media rights watchdog Reporters Without Borders welcomed the news and said it shared the relief of his family and friends.
"We should also salute the French diplomats who worked closely with authorities in Puntland and traditional chiefs to make this success possible," it said in a statement.
"This worrying episode proves that the Puntland region has become a hunting ground for groups of kidnappers who have made a business of abduction and piracy."
Known for its relative stability compared to chaotic south Somalia, semi-autonomous Puntland has, however, become increasingly associated with kidnappings and piracy for ransom.
Le Gouil's abduction highlights the risks faced by journalists working in Somalia, which according to media watchdog the Committee to Protect Journalists is the second most dangerous place in the world to report in, after Iraq.
Eight Somali journalists have died this year covering a conflict between Ethiopian-backed government forces and heavily armed Islamist-led insurgents.